Russia welcomes agreement between India, China, hopes ‘issue resolves peacefully’Moscow [Russia], March 5 (ANI): Russia on Thursday said that it is monitoring the situation at the India-China border and welcomed the agreements reached between the two sides within the existing framework of the multi-level mechanisms of bilateral dialogue.

“We hope that both states, being responsible members of the international community, will be able to find mutually acceptable peaceful ways to resolve the tension as soon as possible,” Zakharova added.

Speaking at a briefing, the official said that Moscow welcomed the agreements between India and China to resolve the issue.

“We welcome the agreements reached by the foreign ministers of China and India during the phone conversation on Feb 25,” she added.

“We respect the parties’ resolve to settle the situation without foreign interference and within the existing framework of the multi-level mechanisms of bilateral dialogue,” added Zakharova.

India and China had a stand-off along the Line of Actual Control (LAC) since April-May last year due to actions of the Chinese Army and the disengagement process was reached after several rounds of military and diplomatic talks were held.

The disengagement process from both the north and south banks of Pangong Lake was completed by the two nations and further disengagement is underway at other friction points.

The armies of both India and China have agreed to disengage at a few areas and military troops have also been removed to maintain a status of pre-face-off that happened last year.

Earlier in February after the completion of disengagement in the Pangong Lake area, External Affairs Minister S Jaishankar emphasised that both sides should now quickly resolve the remaining issues along the LAC in Eastern Ladakh.

Jaishankar said that once disengagement is completed at all friction points, then the two sides could also look at broader de-escalation of troops in the area and work towards the restoration of peace and tranquillity. (ANI) 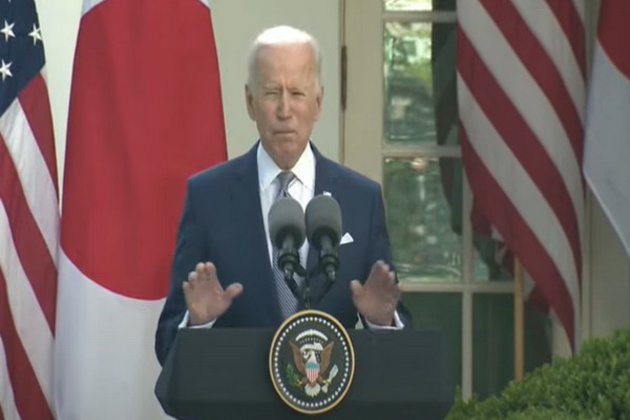 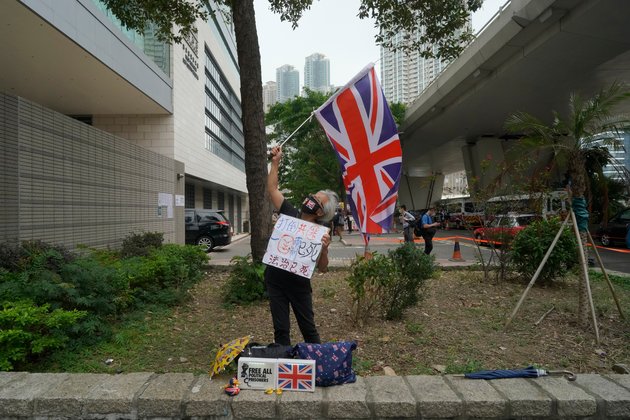