“The smaller surplus was the result of a decrease in exports of one percent month on month and a sizable increase of 10.4 percent in imports compared to the previous month. The decline in exports came mainly on the back of substantial lower exports of precious metals and stones of (-15 percent); base metals of (-11 percent) and chemical products of (-13 percent),” said Madhav.

He said that the country has failed to mine and ship products to export markets during a time of high (although somewhat softer) global commodity prices. Madhav explained that imports of mineral products increased by 14 percent, machinery and electronics by 16 percent and original equipment components by 13 percent.

He said “Asia was once again the only region that South Africa recorded a marked deficit with 2.12 billion U.S. dollars. The deficit with this region has been ever-increasing recently, with imports from China rising considerably and exports to that country moderating.”

Madhav said the current load shedding that affects manufacturers and miners to maintain their production targets would negatively affect trade prospects in the next coming months. 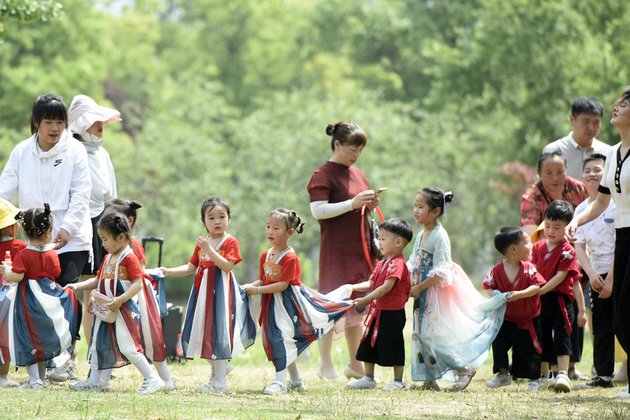