Paul Pogba’s older brother Florentin Pogba has passed his medical and completed his signing for Sochaux in the French second division, the club said on Wednesday.

The 29-year old defender has agreed a three-year deal with the outfit owned by Chinese firm Nenking.

“I’m very happy to join the club,” Pogba said in a video Sochaux posted on their website.

“I’m hoping for the best for the coming season. Allez Sochaux!”

He then ran across the pitch clapping the empty stands at the Stade Auguste-Bonal which has a capacity of more than 20,000 people.

Florentin was born in Conakry but played for France at youth level before going on to become a Guinean international.

He began his career at Celta Vigo in Spain and has had stints at Sedan and Saint-Etienne in France as well as Genclerbirligi in Turkey. He has been a free agent since MLS outfit Atlanta United released him late last year.

Sochaux were 14th in Ligue 2 when competition was halted in mid-March due to the coronavirus pandemic.

Xinhua Commentary: Washington is the master of coercive diplomacy 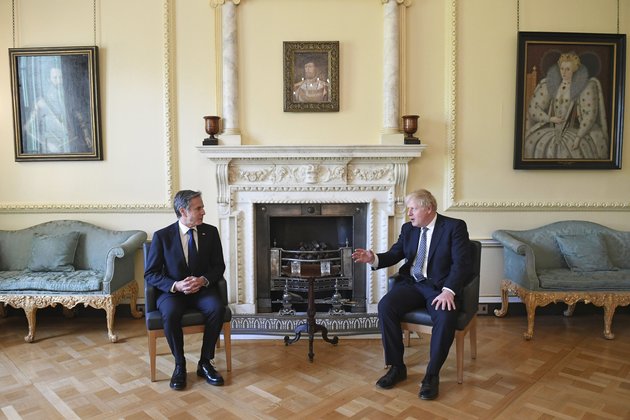