The Philippines has suspended its plan to terminate a key defense pact with the United States, Manila’s top diplomat announced Tuesday, after President Rodrigo Duterte in early 2020 threatened to pull his country out of the bilateral agreement.

In a message posted on Twitter, Foreign Secretary Teodoro Locsin Jr. announced the suspension of the Philippine move and posted a copy of a letter that his department had sent to the American Embassy in Manila about the 1999 Visiting Forces Agreement.

In the letter, which was dated Monday, the Philippine Department of Foreign Affairs indicated that its decision in February to scrap the VFA was “hereby suspended” due to “political and other developments in the region,” and that Manila had decided to hold off for six months on its planned withdrawal.

Locsin said he had issued the diplomatic note to the U.S. envoy to Manila, and it had “been received by Washington, and well at that.”

“The abrogation of the Visiting Forces Agreement has been suspended upon the president’s instruction,” Locsin said in his tweets.

The American embassy said it welcomed the development.

“Our longstanding alliance has benefited both countries, and we look forward to continued close security and defense cooperation with the Philippines,” the embassy said in a statement posted on its website Tuesday.

In late January, the Philippine president threatened to terminate the pact with Washington after Sen. Ronald dela Rosa, a former national police chief who had led the Duterte administration’s controversial war on illegal drugs, said the United States had revoked his American visa.

The VFA has allowed large-scale joint military drills with U.S. forces, which defense analysts said were vital to the Philippines as it faces a challenge from China over territorial claims in the South China Sea. Apart from the Philippines and China, the potentially mineral-rich waterway is claimed in whole or in part by Malaysia, Brunei, Vietnam and Taiwan.

For nearly two decades, China and the Association of Southeast Asian Nations (ASEAN) have been negotiating a code of conduct to regulate behavior in the South China Sea. Meanwhile, the U.S. military has carried out freedom of navigation flights and sail throughs in the sea region, amid Chinese naval movements and other actions there.

Soon after the Philippines informed Washington of the VFA termination in February, U.S. President Donald Trump said he was not upset by Manila’s decision to terminate the military agreement because it would mean money savings for America.

“Well I never minded that very much, to be honest. We helped the Philippines very much. We helped them defeat ISIS. I don’t really mind if they would like to do that, it will save a lot of money. My views are different from others,” the U.S. president said at the time, referring to pro-Islamic State militants operating in the southern Philippines.

Since taking office in June 2016, Duterte had warned of cutting military ties with the U.S., but his rhetoric later softened after Trump took office in January 2017. Covid-19 China: WHO experts in Wuhan begin probe on origins 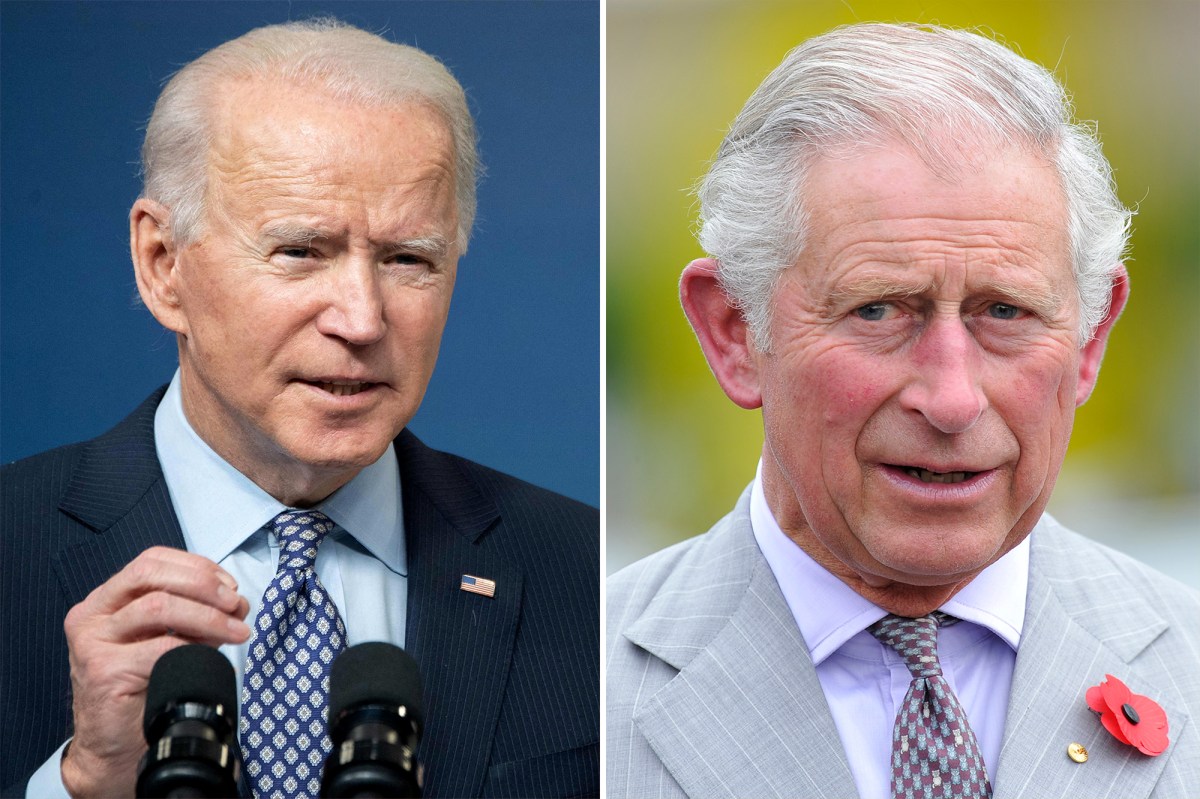