U.S.-listed Chinese companies traded higher with all the top 10 stocks by weight in the S&P U.S. Listed China 50 index ending the day on an upbeat note.

U.S. Senate Majority Leader Chuck Schumer said on Thursday that he had reached an agreement with Republicans to extend the federal government’s debt limit into December.

The deal came as U.S. Treasury Secretary Janet Yellen repeatedly warned that the United States could default on its debt if Congress fails to raise or suspend the debt limit before Oct. 18.

“Optimism that a debt ceiling solution will be reached before the Oct. 18th deadline (and maybe much sooner) was a positive for the market. While nobody was really expecting this to go unresolved and risk a default, one never knows,” Kevin Matras, executive vice president at Zacks Investment Research, said Thursday in a note.

The debt limit, commonly called the debt ceiling, is the total amount of money that the U.S. government is authorized to borrow to meet its existing legal obligations, including social security and medicare benefits, interest on the national debt, and other payments.

On the economic front, the Department of Labor said U.S. initial jobless claims, a rough way to measure layoffs, decreased by 38,000 to 326,000 in the week ending Oct. 2. Economists polled by The Wall Street Journal had estimated new claims would drop to a seasonally adjusted 345,000.

The more closely-watched September U.S. jobs report will be released by the Labor Department’s Bureau of Labor Statistics on Friday, which will include employment data from both the private sector and the government. 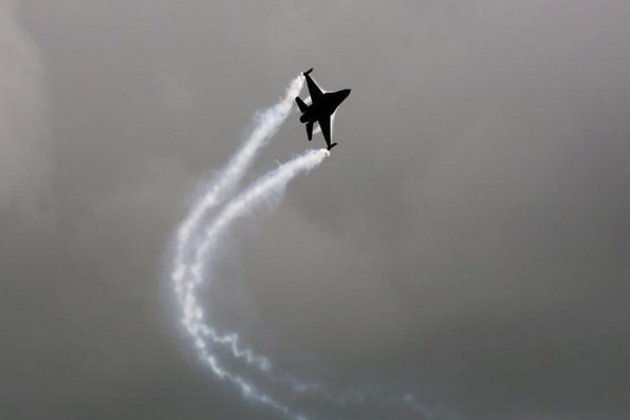 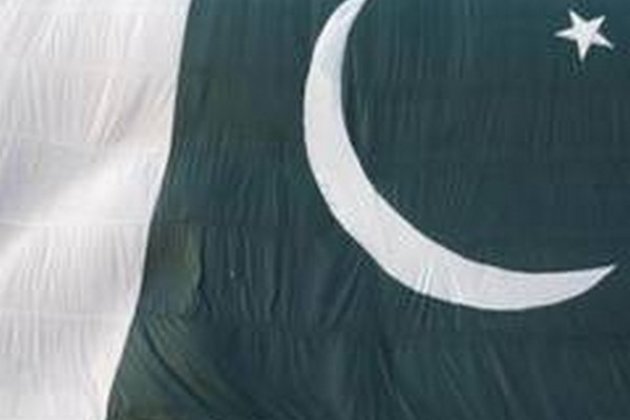 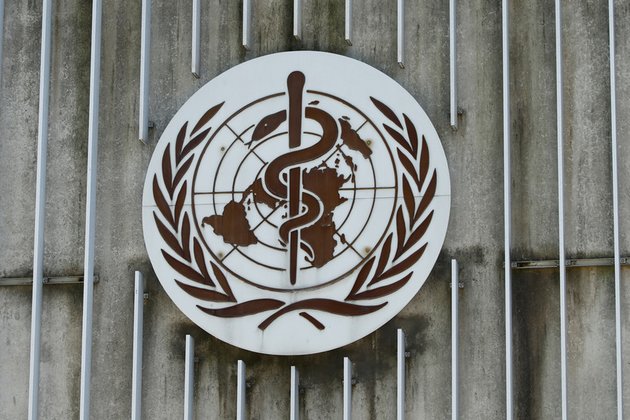