CHENGDU, China, Oct. 1 (Xinhua) — Sichuan pleased home crowds by shocking title contenders Xinjiang 87-81, while Jiangsu got off to a flying start with a 85-68 victory over Beijing as the 2020-21 Women’s Chinese Basketball Association (WCBA) league kicked off here on Thursday.

Last season’s WCBA league saw an earlier conclusion than originally scheduled due to the COVID-19 pandemic, and Thursday’s first round matches ended a nine-month WCBA drought.

New recruits Shao Ting and Gao Song finished with 20 and 15 points respectively for Sichuan, who withstood Shao’s earlier departure due to a foul-out. Zhang Wanglai stepped up to chip in 19 points.

In a tightly contested first quarter, the two sides saw many lead changes before it was knotted at 21-all.

Xinjiang center Han Xu made the most of her height to convert consecutive baskets. Her teammate Wang Lili followed in to score five points in a row, but Sichuan’s Zhang stepped up to register 10 points in the first quarter.

With the score tied at 68-all before the final quarter, Sichuan took charge of the last 10 minutes despite Shao’s departure.

Beijing’s Qi Yu stepped up by contributing a game-high 19 points, including seven in the opening period.

Former international Chen Xiaojia powered Jiangsu’s offense through consecutive baskets as Jiangsu went up 23-18 at the end of the first quarter.

Jiangsu registered three-pointer shooting efficiency, with Gong Li and Liang draining shots beyond the arc on successive possessions to set up a 17-point advantage into half-time.

On the Beijing side, Shi Xiufeng and Ma Yina each contributed 14 points.

Also on Thursday, Shandong dominated from start to end en route to a 101-51 rout of Daqing. 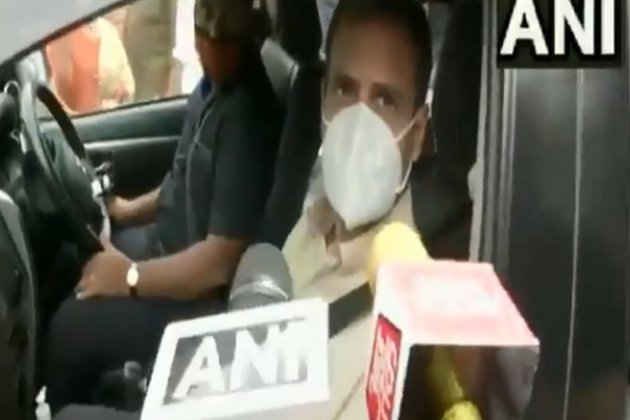 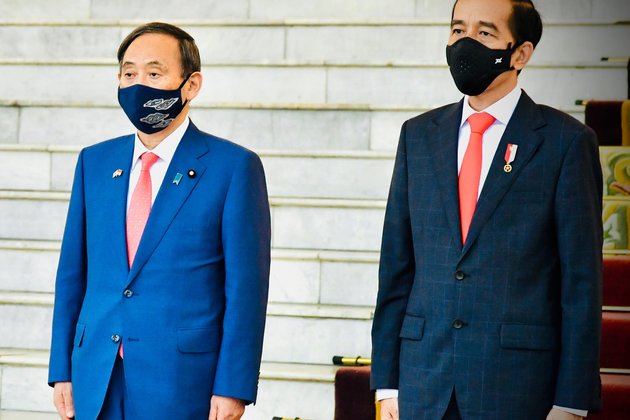 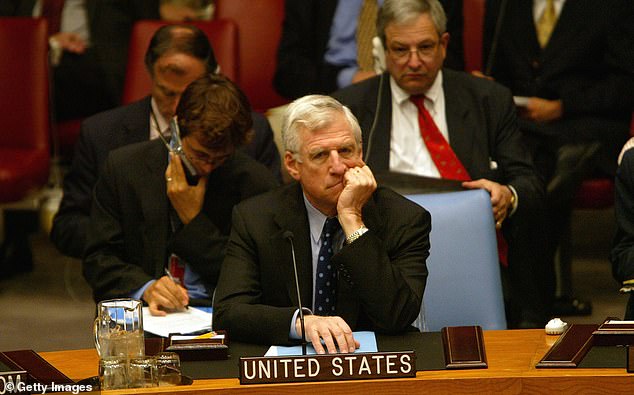