WASHINGTON — The International Monetary Fund (IMF) on Friday proposed to set up an international carbon price floor to help limit global warming and achieve the transition toward low carbon growth over this decade.

GENEVA — Between 30 to 40 countries are not able to provide second doses of COVID-19 vaccine to their populations, especially those expecting vaccines from AstraZeneca, officials of the World Health Organization (WHO) said on Friday.

“We have a huge number of countries currently that have had to suspend the rollout of their second doses of vaccine,” said Bruce Aylward, Senior Advisor to the WHO Director-General on Organizational Change. (WHO-COVID-19-Second doses)

MOSCOW — Russian Deputy Prime Minister Tatyana Golikova said Friday that China will be put on the list of countries whose citizens can enter Russia, ending a 16-month travel ban over COVID-19 concerns.

Golikova told a briefing that the country’s COVID-19 response center has made the decision, which waits to be officially approved by the prime minister.

President of the 75th UNGA session Volkan Bozkir has officially announced the appointment.

Speaking to reporters after the appointment, Guterres said that he will take on the responsibility of serving a second term as secretary-general “with profound gratitude and a deep commitment to work together to advance the UN Charter at a time of great peril and promise.” (UN-Guterres)

Georgia police officer dead after being dragged by speeding motorist he shot, killed 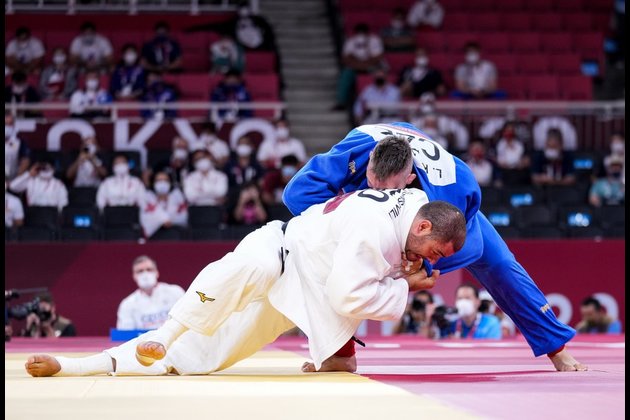 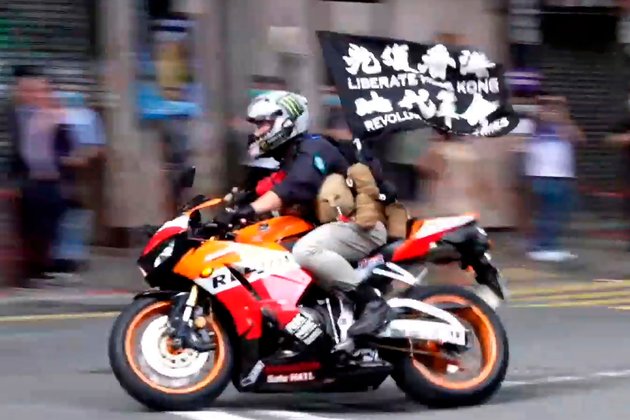 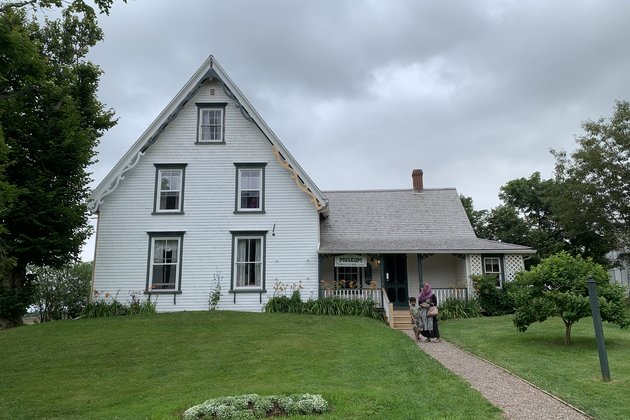