Mr Chakraborty was among the BJP’s star campaigners in the 2021 Assembly elections.

Actor and BJP leader Mithun Chakraborty on Saturday claimed that nearly 21 Trinamool Congress (TMC) MLAs are in touch with him.

Mithun while addressing a press conference here said that he stood by what he said in July- 38 MLAs of TMC are in touch with the Opposition party, and of them, 21 are directly in contact with him.

“I have said before and I stand by what I had said earlier even today. Please wait for some time, you will see. There is an objection within the party to induct TMC leaders. Many leaders have said that we will not take rotten potatoes,” said Mithun Chakraborty.

Earlier, the Leader of the Opposition in West Bengal, Suvendu Adhikari said that the ruling Trinamool Congress (TMC) won’t last even for the next six months in the state.

His remarks came after the ruling party put up posters claiming that a “new and reformed TMC” come in the next six months.

“Enforcement Directorate(ED) and Central Bureau of Investigation (CBI) are doing their job. This party (TMC) will not last for even six months, December is their deadline,” LoP Suvendu Adhikari had said in Purba Medinipur.

However, Shuvomoay Basu, spokesperson of Trinamool Congress (TMC), Malda refuted the allegation. He said, “We have faith in the police investigation. They will find out the reason behind the attack if it has happened.”

Bengal BJP leaders have often complained of attacks on party cadres and claimed that the law and order situation in the state has deteriorated.

Violence gripped West Bengal as several party workers died and many were injured in clashes, immediately after the result of the state assembly poll was declared on May 2.

Several party workers were allegedly killed in a clash that broke out between the TMC and the BJP in West Bengal. Following that the BJP had alleged Trinamool Congress of “sponsoring” the post-poll violence through the police in West Bengal.

What botanical gardens can tell us about climate change 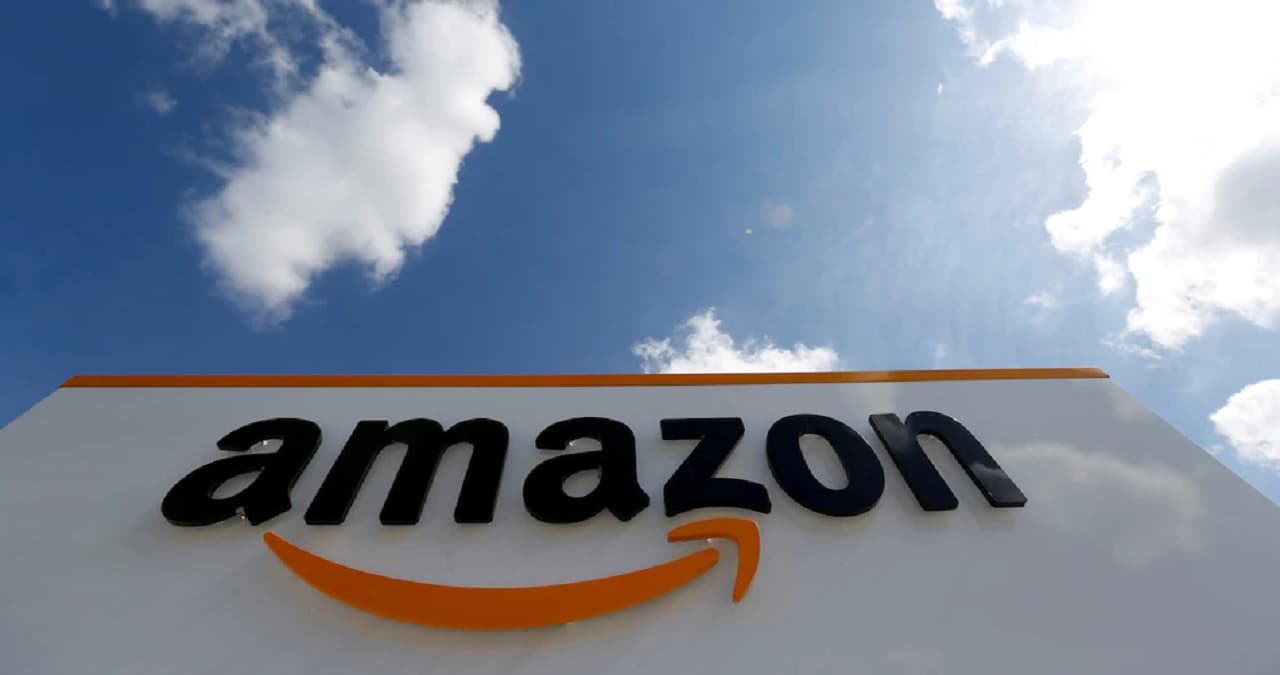 Amazon Is Shuttering Some India Businesses Amid Global Cuts: Report 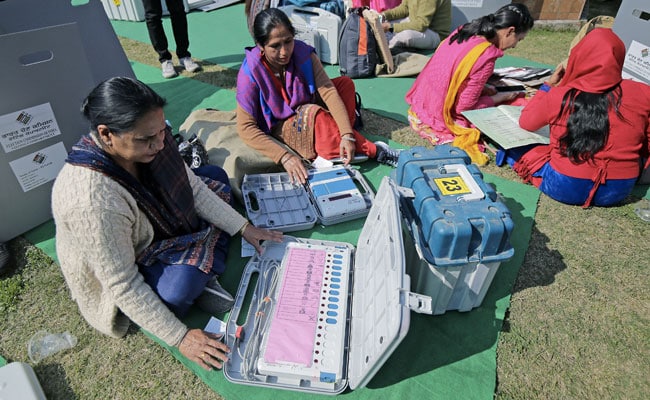 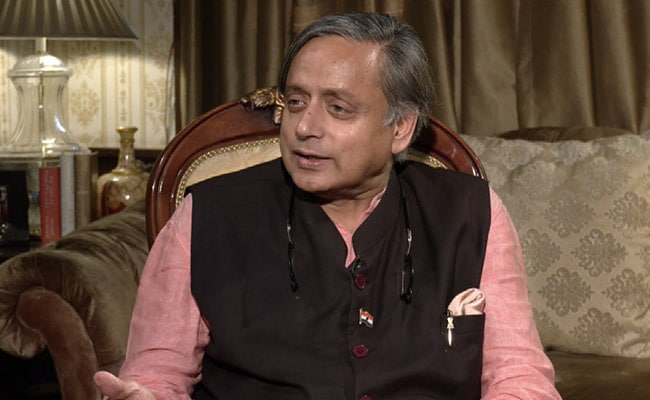