Criticizing the Centre’s decision to ban export of wheat, an outfit representing agriculture-based businesses said on Monday that about 5,000 trucks laden with the commodity and sent by Madhya Pradesh traders for overseas shipments are stuck at two major ports of the country due to the move.

The organisation – Madhya Pradesh Sakal Anaj Dalhan Tilhan Vyapari Mahasangh Samiti – a federation of wheat, pulses and oilseeds traders, announced to close their business in 270 agricultural produce markets of the state on Tuesday and Wednesday in protest against the ban on wheat export.

The outfit, which has demanded lifting of the ban, said large consignments of wheat were transported from the state through these trucks to ports for export.

“Due to the sudden ban on wheat export by the central government, about 5,000 trucks loaded with the grain, sent by the state’s traders, are standing at Kandla (Gujarat) and Mumbai ports,” Gopaldas Agrawal, Mahasangh president, told PTI.

He said the state government had encouraged traders to boost export of wheat, following which they had bought the commodity from farmers at higher than the minimum support price (MSP).

RELATED:  Putin Calls Himself A Modern "Peter The Great" Amid Ukraine War

But export deals of traders are now in jeopardy due to the Centre’s ban, he said.

To protest against the ban on export of wheat, traders in all 270 agricultural produce markets (mandis) of the state will suspend their work on Tuesday and Wednesday, Mr Agrawal said.

He demanded that the central government immediately lift the export ban in the interest of traders and farmers.

Last week, the Commerce Ministry imposed a ban on wheat export with immediate effect amid concerns over impact on production due to scorching heat and to control the domestic prices of the foodgrain.

The Centre has said apart from meeting the foodgrain requirements of neighboring and vulnerable countries, the decision will help in controlling the retail prices of wheat and flour which have risen by an average of 14 to 20 per cent in the last one year.

Telefonica and OneWeb want to spread satellite broadband even further 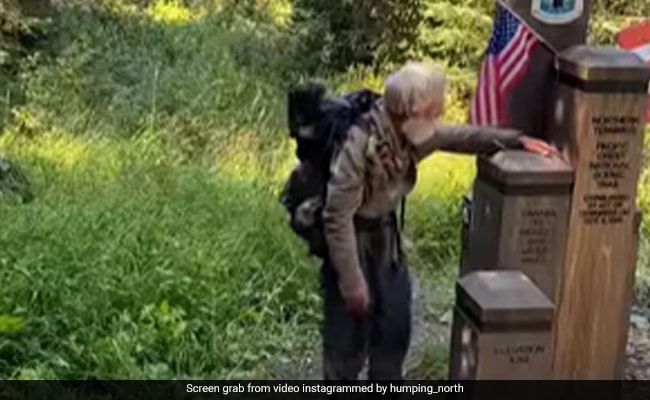 Video: 71-Year-Old Man Completing A 4,000 Km Trail In US Inspires The Internet 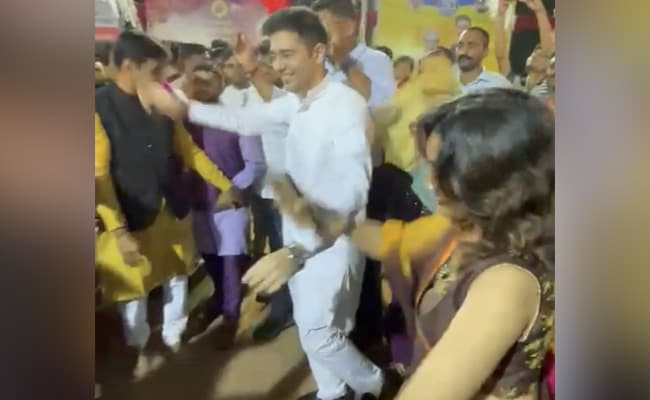 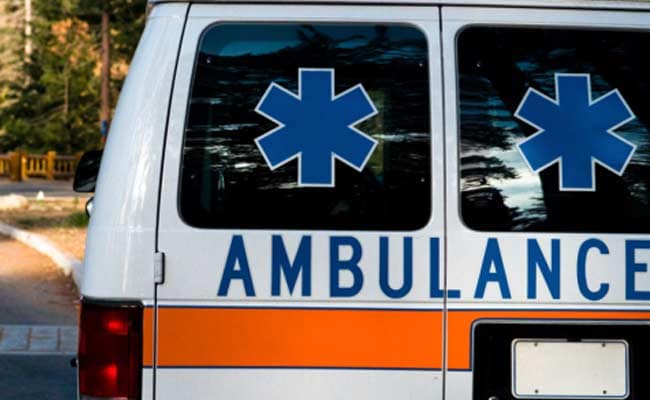