These terrorists have been involved in various acts of terrorism from across the border, MHA said (File)

Nine men, wanted in the country for their links to foreign-based pro-Khalistan groups, have been declared as “designated terrorists” under the amended Unlawful Activities (Prevention) Act (UAPA), the Centre said today. The move includes US-based Gurpatwant Singh Pannun of banned Sikhs For Justice outfit, who has been instigating young men to spread terrorism in Punjab.

The Centre had last year amended the stringent Act as it included the provision for declaring individuals “designated terrorists”- earlier only outfits could be designated as terrorists.

All have been based abroad with the majority of them being in Pakistan. They have been trying to revive terrorism and support for pro-Khalistan sentiments, an government official said.

“Some of the names also figure in the list handed to Pakistan by former home minister P Chidambaram but Pakistan was not taking any action against them. With them now being designated as individual terrorists, the government can seize their properties,” a senior functionary in the Ministry of External Affairs explains.

RELATED:  UP Government Transfers Rs 1,000 In Bank Accounts Of Over 10 Lakh Migrants

These terrorists have been involved in various acts of terrorism from across the border and from foreign soil, he said.

“They have been relentless in their nefarious efforts of destabilizing the country, by trying to revive militancy in Punjab through their anti-national activities and through their support to and involvement in the (so-called) Khalistan Movement,” he adds.

This is the second time the government has invoked the amended law. Last year, the Centre had declared Maulana Masood Azhar, Hafeez Saeed, Zaki-ur-Rehman Lakhvi and Dawood Ibrahim as designated terrorists. 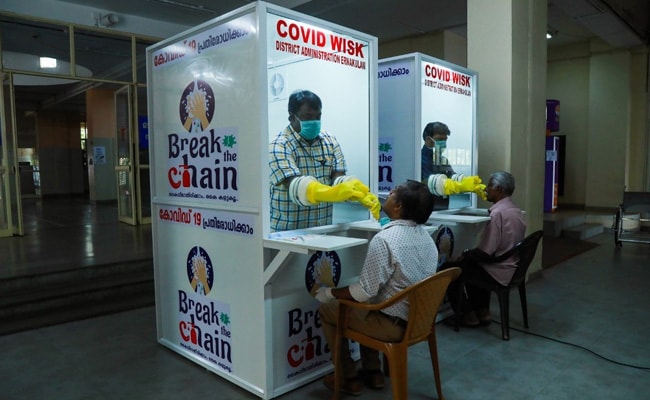 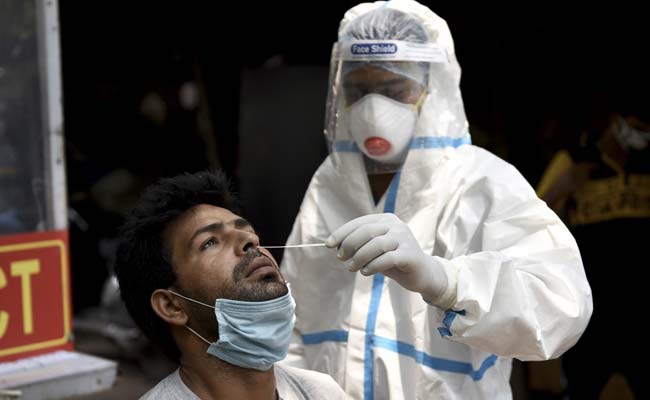 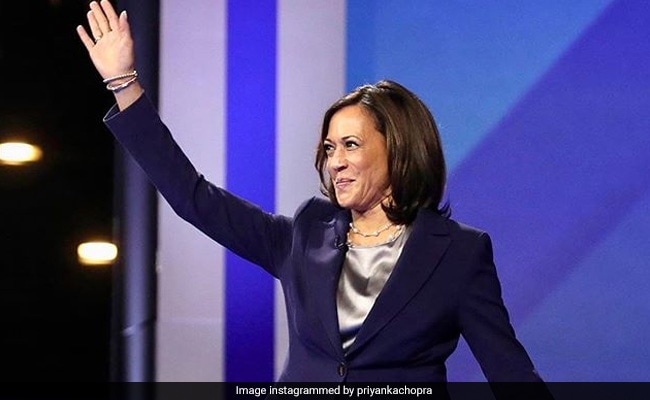 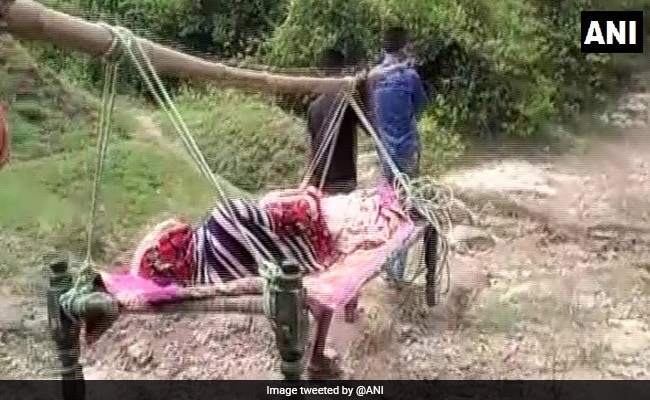 In Absence Of Roads, Woman Carried To Hospital On Cot In Madhya Pradesh 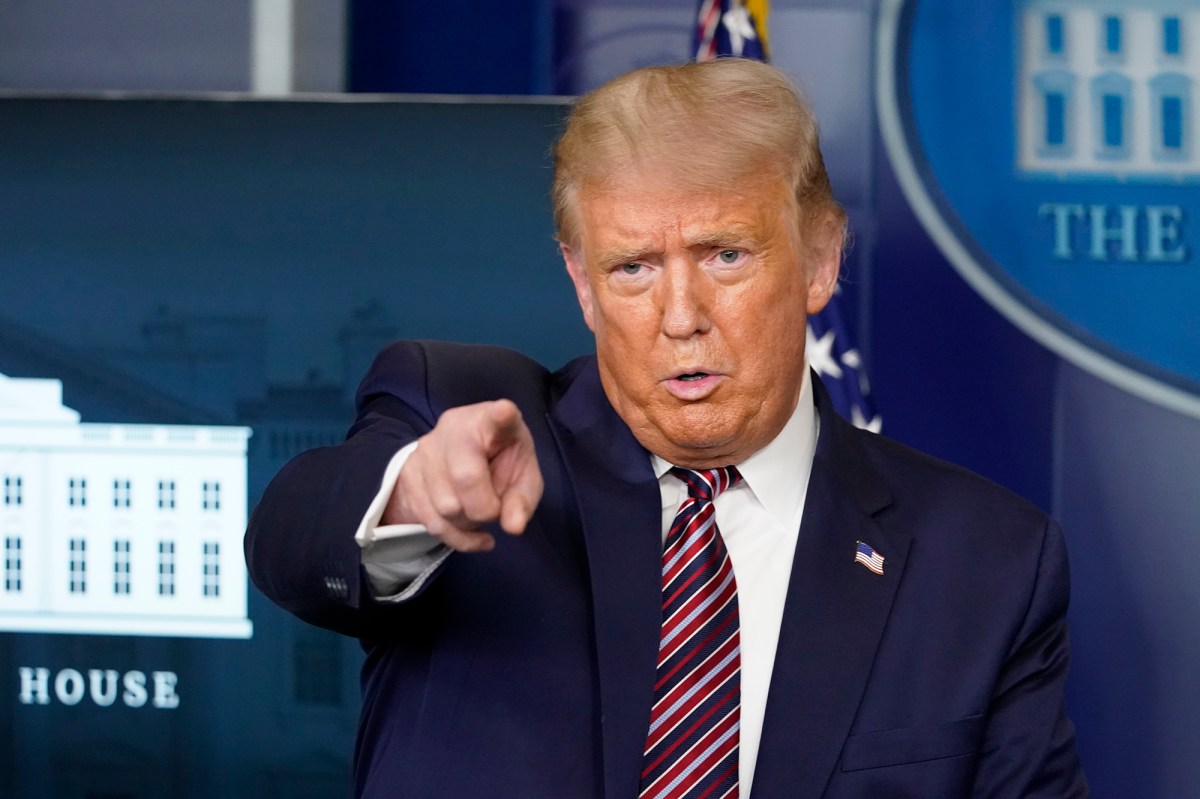