Uddhav Thackeray was speaking at the inauguration of BDD Chawls redevelopment project in Mumbai. File

In a veiled attack on the BJP, Maharashtra Chief Minister Uddhav Thackeray today said language of intimidation will not be tolerated and a befitting reply will be given to those speaking it.

He made the statement in the wake of BJP legislator Prasad Lad’s reported remarks that if needed, the Shiv Sena Bhavan, headquarters of the party in central Mumbai, would be demolished. However, he later retracted the remarks and expressed regret saying they were presented out of context by the media.

Speaking at the inauguration of the BDD Chawls redevelopment project here, Mr Thackeray referred to his three-party Maha Vikas Aghadi (MVA) dispensation as a “triple seat” government (with NCP and Congress being the other constituents).

Recalling a dialogue from Hindi blockbuster “Dabangg” – “Thappad se dar nahi lagta (not scared of being slapped)” — the Chief Minister said, “Nobody should speak the language of slapping us as we will give back such a tight slap that the other person will not be able to get back on his feet.”

Asking the beneficiaries of the chawls redevelopment project not to fall prey to allurement once the project gets over, he said, “Marathi culture must be protected in the redeveloped constructions at any cost as the chawls had a historic legacy, where revolutionaries had laid down their lives and also were witness to the Samyukta Maharashtra movement.”

NCP chief Sharad Pawar, who was also present at the event, said the legacy of BDD Chawls should be protected and the Marathi-speaking people must stay back in the redeveloped houses, which would be given as part of the project being overseen by Maharashtra Housing and Area Development Authority (MHADA).

He also praised Mr Thackeray for efficient handling of the COVID-19 situation and the recent floods in several parts of the state caused by torrential rain.

State Revenue Minister Balasaheb Thorat said that despite natural calamities, the MVA government had not allowed development work to suffer or stall. 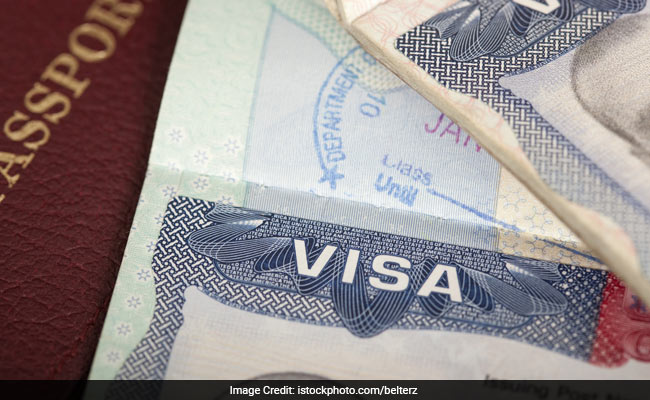 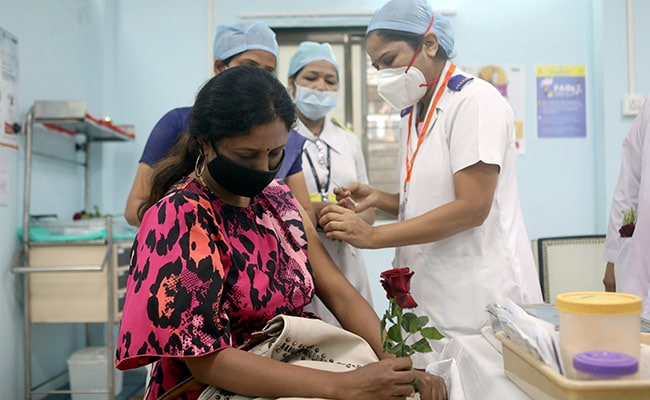 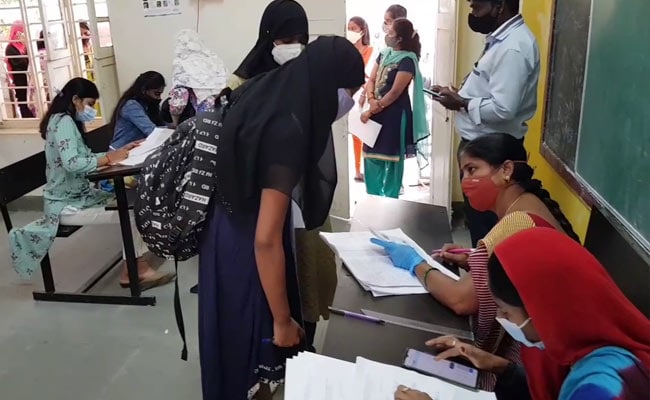 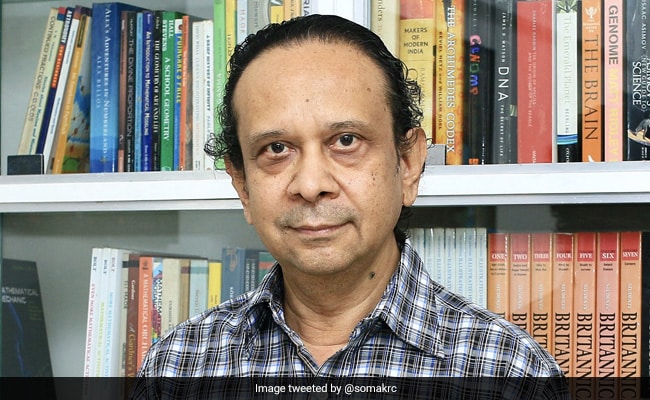