A Himalayan Black Bear which strayed into a tea garden in West Bengal’s Jalpaiguri district was rescued by the forest department on Saturday, an official said. The animal was tranquilised and taken to Chapramari Wildlife Sanctuary.

The bear was first spotted at Sulkapara tea garden’s new section, adjacent to Gathia river in Nagrakata block in the morning.

When forest department personnel reached the tea garden after being informed, the animal was not found. After a search, it was found in a bush in another tea garden nearby, the Ranger of Khunia Range, Rajkumar Layek, said.

It was then tranquilised.

A youth was killed by a bear in Meteli tea garden of the district on Wednesday, following which irate locals beat the animal to death.

Though incidents of elephant and leopard attacks are common in the Dooars region, bear attacks were never heard of before. The bear is suspected to have come down from the nearby hills, a forest officer had said.

“After elephants and leopards, now even bears are venturing into human habitations for food. This is a result of massive deforestation in north Bengal for developmental projects,” a local environmentalist had said. 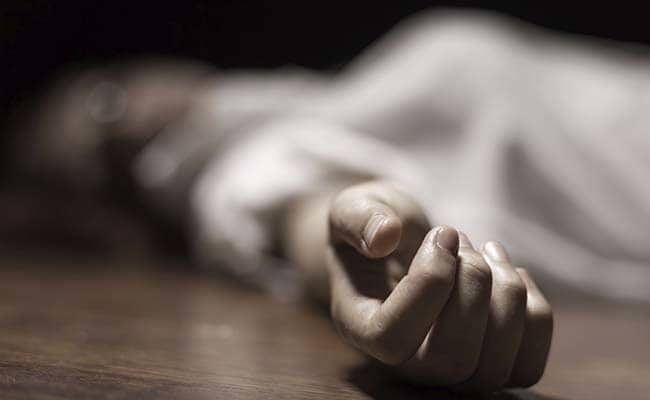 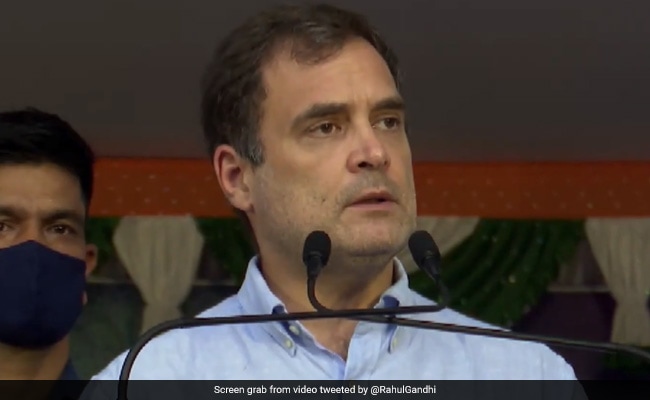 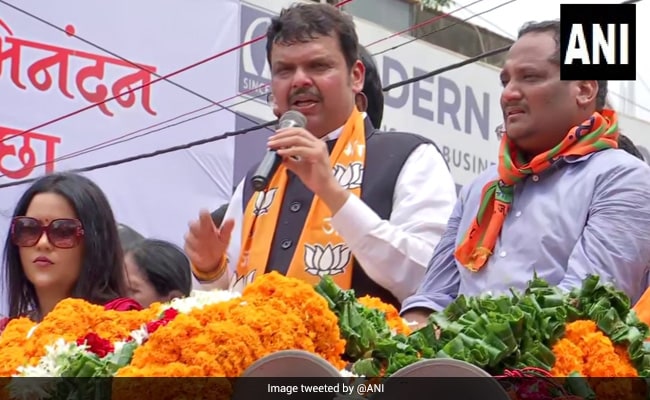