Joe Biden on Tuesday abandoned his plan for Neera Tanden to be White House budget director after pushback from key senators, marking the first cabinet defeat for the US president.

The nomination collapsed when centrists on both sides of the political aisle made clear they were not going to vote for Tanden thanks to several of her previous tweets in which she disparaged lawmakers, including some who would have been charged with voting on her confirmation.

“I have accepted Neera Tanden’s request to withdraw her name from nomination for Director of the Office of Management and Budget,” Biden said in a statement.

“I have the utmost respect for her record of accomplishment, her experience and her counsel, and I look forward to having her serve in a role in my administration.”

The announcement came amid growing recognition that Tanden, who currently heads a progressive think tank, did not have enough support after one Democrat and multiple moderate Republicans in the evenly divided Senate said they would not vote for her.

“Unfortunately, it now seems clear that there is no path forward to gain confirmation, and I do not want continued consideration of my nomination to be a distraction from your other priorities,” Tanden, 50, wrote Biden in a letter withdrawing her nomination.

Several other Biden picks have made it into their posts with bipartisan support, including Secretary of State Antony Blinken, Treasury Secretary Janet Yellen and Pentagon chief Lloyd Austin.

The Tanden defeat highlights the extraordinary power that now rests in the hands of a single moderate Democrat, Senator Joe Manchin of West Virginia, who announced last week that he would oppose her.

With the chamber deadlocked at 50-50, Biden needs the entire Democratic caucus to hang together on nominations and critical pieces of legislation if they do not earn Republican support.

Later this week the Senate is expected to vote on the $1.9 trillion Covid relief package. No Republican has offered their support for the bill. 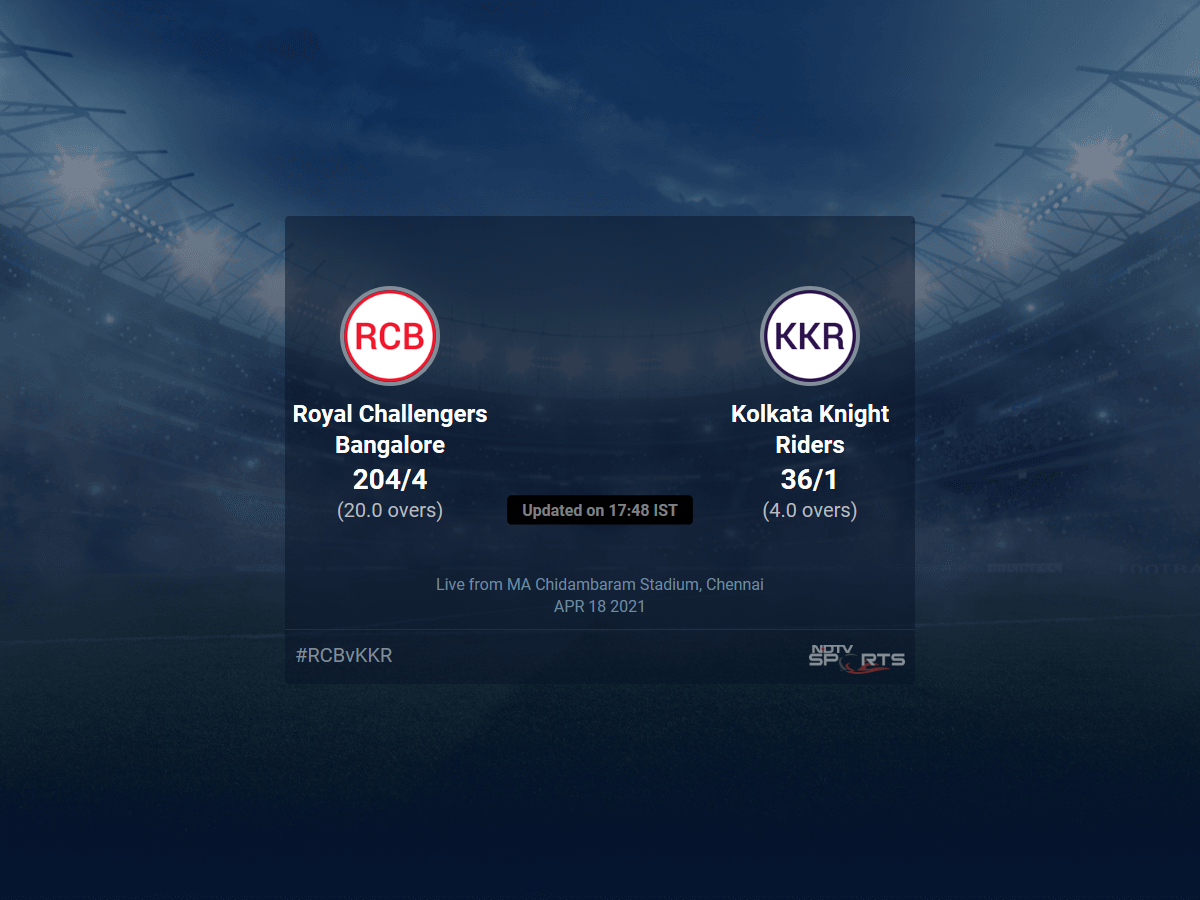 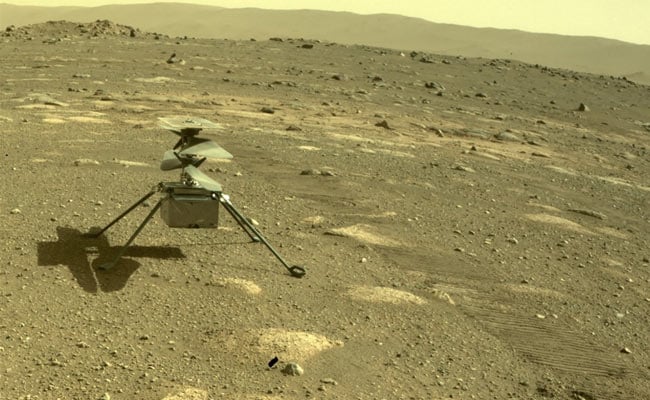 NASA’s Mars Copter Flight Could Happen As Soon As Monday Covid Neutral Certificates From Other States Not Acceptable: Assam Minister