The encounter broke out at Yedipora, Pattan area of Baramulla.

An encounter broke out between terrorists and security forces in Baramulla in the early hours of Friday.

The encounter broke out at Yedipora, Pattan area of Baramulla.

“Encounter has started at Yedipora, Pattan area of Baramulla. Police and security forces are on the job. Further details shall follow,” said Kashmir Zone Police.

Earlier, another encounter between terrorists and security forces started in the Chitragam area in the Shopian district in the early hours of Friday. Further details are awaited.

Earlier on Tuesday, two terrorists were killed in Avhotu village of Kulgam district in an operation by the Indian Army along with Jammu and Kashmir Police and Central Reserve Police Force (CRPF), said the police.

On search of the encounter site, two AK series rifles, grenades and other warlike stores were recovered, added the police.

The police have identified the neutralised terrorists as Mohammad Shafi Ganie and Mohammad Asif Wani of Takiya, Kulgam. Both the terrorists were members of the Jaish-e-Mohammad.

The army established a quick initial cordon around the suspected cluster of houses in the village which was subsequently strengthened by additional troops. On confirmation of the presence of terrorists in the suspected place, priority was given to the evacuation of civilians from the cordon to a safe location.

After that, the Army unit attempted to induce the surrender of the hiding terrorists by making repeated surrender calls, however to no avail.

During the search of the target house, terrorists resorted to indiscriminate firing to break the cordon. Troops retaliated with effective fire, thereby foiling their escape attempt and neutralising one of the terrorists. In the ensuing firefight, one soldier sustained a splinter/ricochet injury in the foot.

The soldier was evacuated to 439 Field Hospital, Awantipura. Meanwhile, due to the indiscriminate fire by the terrorist, the Gas Godown in the vicinity of the target house caught fire, leading to multiple explosions. Considering the safety of civilian life, efforts by Army and police were pressed in towards dousing the fire by use of water bowsers and foam sprinklers, simultaneously maintaining an impregnable cordon. 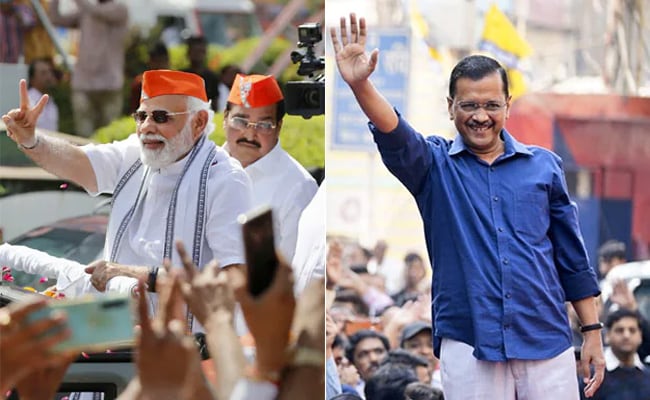 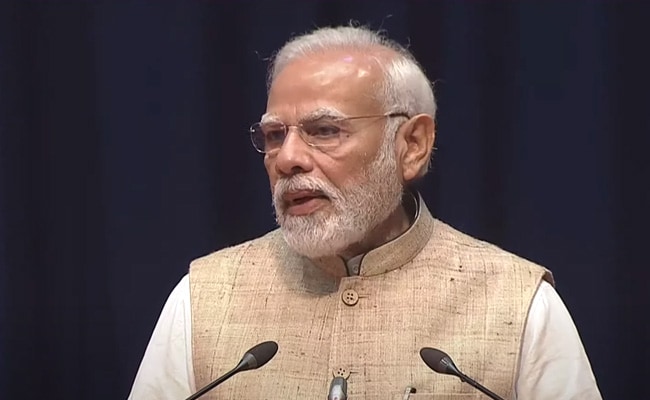 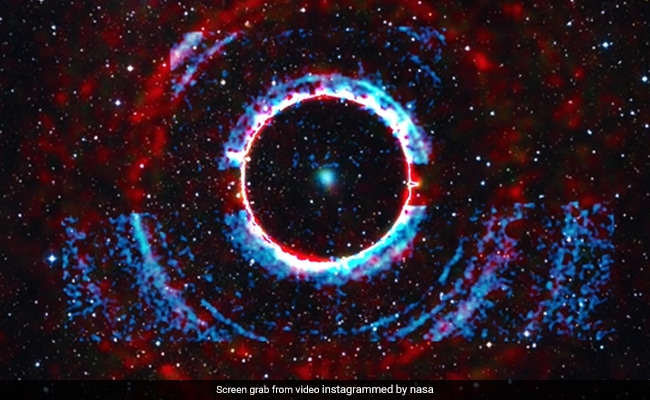 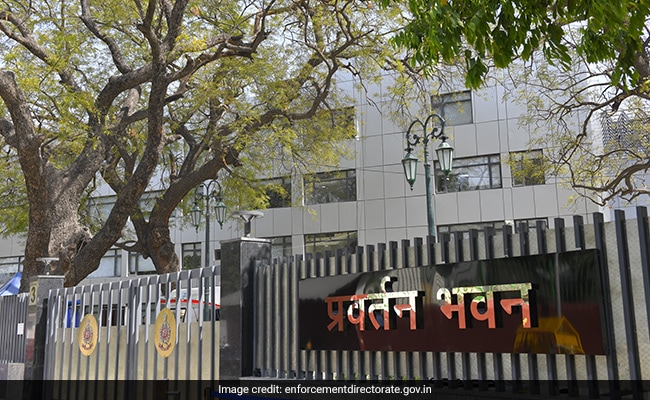 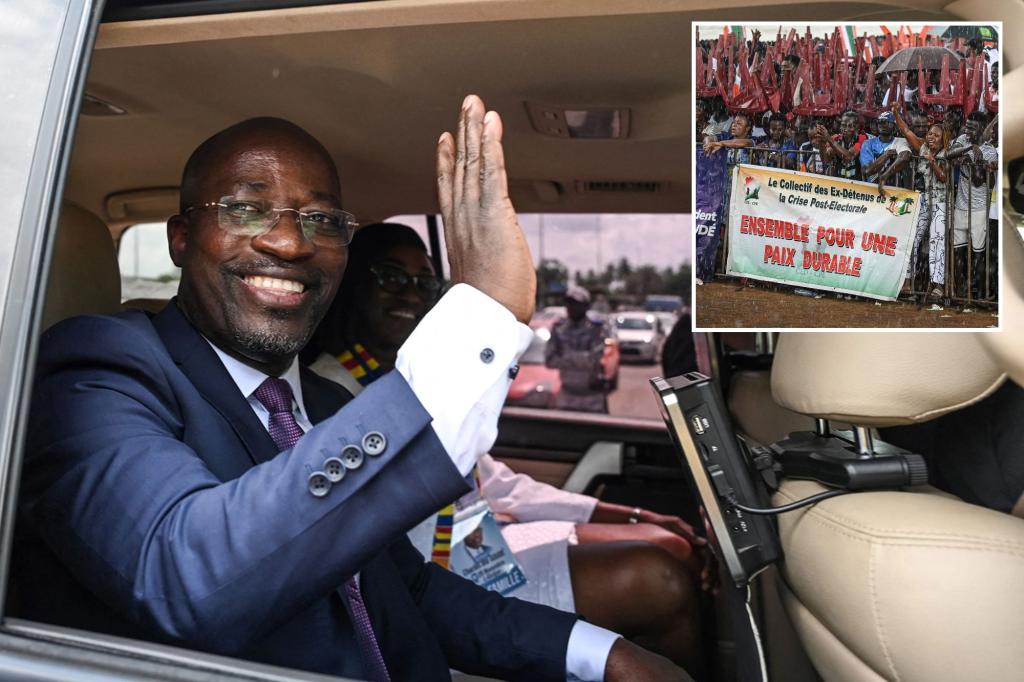