Mr Gogoi has been on life support for two days and his health condition, according to doctors, worsened further on Monday morning.

The 86-year-old veteran Congress leader had become “completely unconscious” on Saturday afternoon after difficulty in breathing. He had also suffered multiple organ dysfunction. He was put on life support machines, with doctors at the Gauhati Medical College and Hospital using a mix of medicines and dialysis to revive his organs.

Mr Gogoi’s health condition had improved marginally on Sunday when he displayed some positive signs like “spontaneous hand and eye movement”, doctors had said, adding that he had become “semi-conscious”, but his urine output remained a cause of concern.

On Sunday, Gauhati hospital Superintendent Dr Abhijit Sarma had said though Mr Gogoi was “haemodynamically stable”, the next 24 hours would be critical to his recovery.

A team of nine doctors is overseeing Mr Gogoi’s health in consultation with experts from Delhi’s premier All India Institute of Medical Sciences who have ruled out the possibility of shifting him outside the state in this condition.

Mr Gogoi’s family, including his wife and daughter are at the hospital, besides Assam Health Minister Himanta Biswa Sarma.

Tarun Gogoi had tested positive for the novel coronavirus disease on August 25 and was admitted to the Gauhati Medical College and Hospital the next day. He had recovered from COVID-19 and was discharged from the hospital after two months.

Earlier this month, on November 2, he had to be re-admitted because of post-Covid complications, and was put on non-invasive ventilation till his condition deteriorated on Saturday. 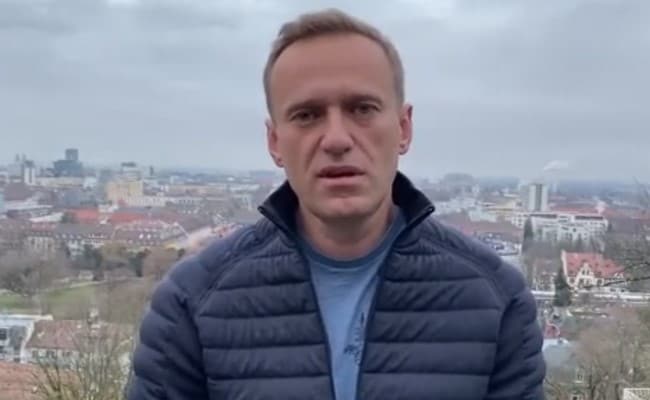 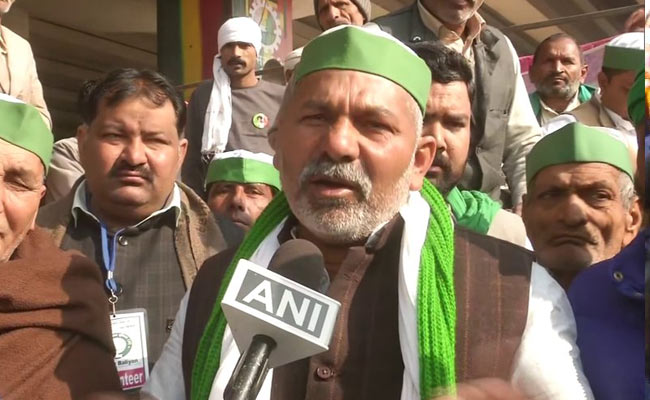 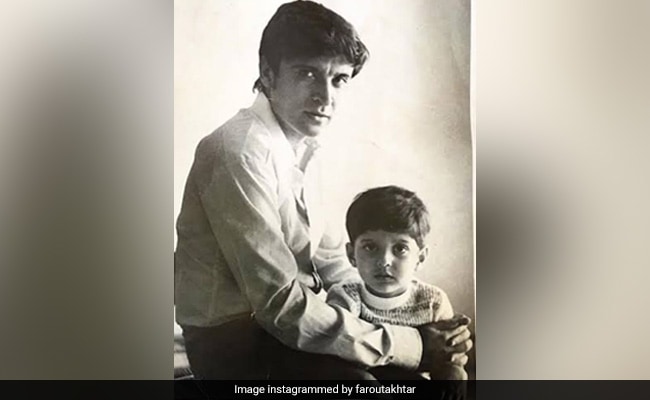 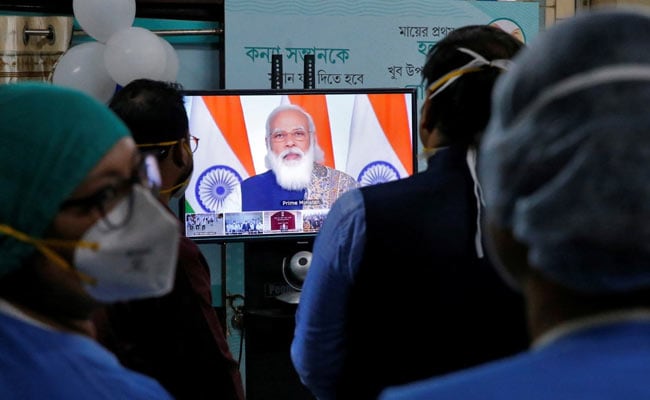 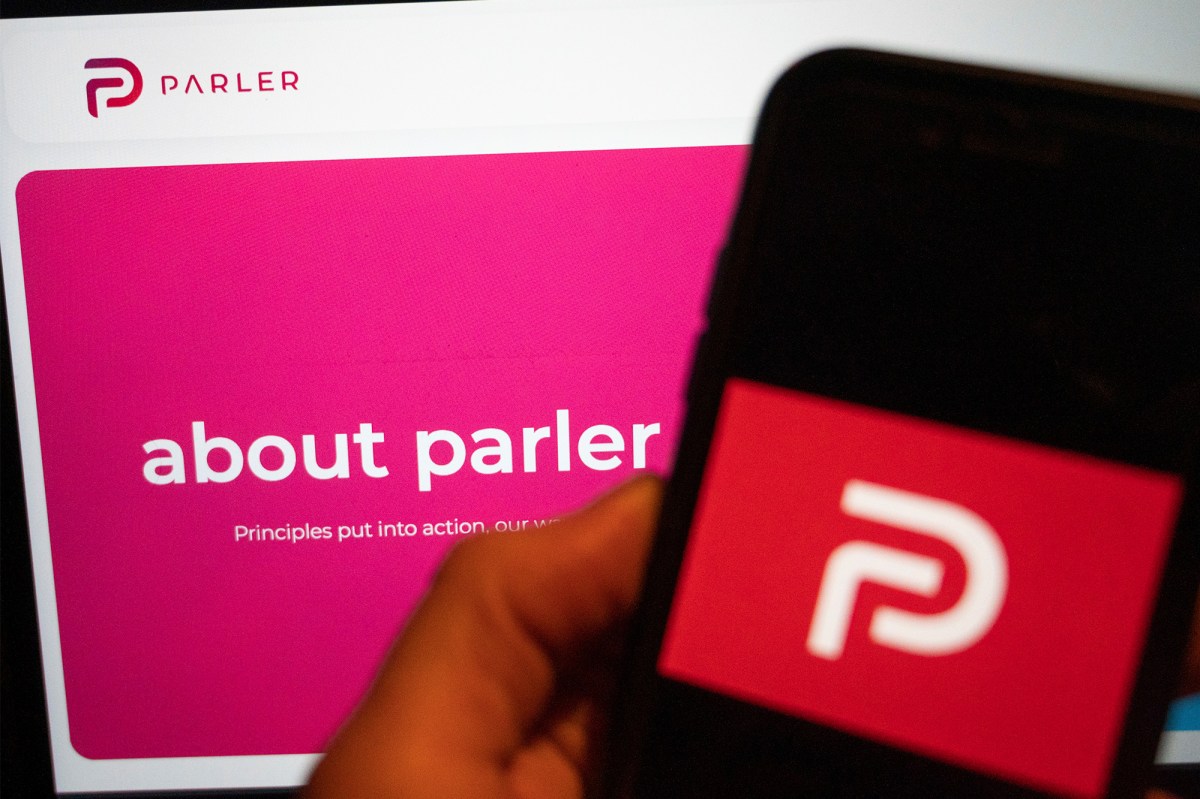