Google Pixel 5 has been launched as the tech giant’s 2020 flagship phone. The new Pixel phone comes alongside the Pixel 4a 5G that is a 5G version of the Pixel 4a. Both the new smartphones are powered by a Qualcomm Snapdragon 765G SoC and include Titan M security chip. The Pixel 5 and Pixel 4a 5G both come with the same dual rear cameras as well as an 8-megapixel selfie camera and features a hole-punch display design. The company also unveiled a Portrait Light feature and an Extreme Battery Saver mode (with only a small set of active apps) that can increase battery life by up to 48 hours. As a superior option in the lineup, the Pixel 5 features wireless charging support. The smartphone also comes with an aluminium body that is IP68 certified for dust and water resistance.

Google Pixel 5 price starts at $699 (roughly Rs. 51,400), whereas the Google Pixel 4a 5G starts at 499 (roughly Rs. 37,000). Both phones will be limited to 5G markets – Australia, Canada, France, Germany, Ireland, Japan, Taiwan, the UK, and the US. The Pixel 4a 5G will launch first in Japan on October 15, and begin rolling out in other countries from November, while the Pixel 5 will be available across all 9 countries from October 15 in Just Black and Sorta Sage colour options.

The Google Pixel 5 and Pixel 4a 5G will not come to India, as the company revealed in August. The company announced offers for its 5G smartphone customers, including 3 months of Google Stadia Pro and YouTube Premium, apart from 100GB of Google One cloud storage, as well as Play Pass and Play Points.

Google Pixel 5 comes with 128GB of onboard storage that isn’t expandable via a microSD card. Connectivity options include 5G, 4G LTE, Wi-Fi 802.11ac, Bluetooth 5.0, GPS/ A-GPS, NFC, and a USB Type-C port. Sensors on board include an accelerometer, ambient light, barometer, gyroscope, and a proximity sensor. There is also a rear-mounted fingerprint sensor. Further, it includes stereo speakers and three microphones.

Google has provided a 4,080mAh battery on the Pixel 5 that supports 18W fast charging. The phone also supports wireless charging and reverse charging. It measures 144.7×70.4×8.0mm and weighs 151 grams.

The dual-SIM (Nano-eSIM) Google Pixel 4a 5G runs on Android 11 and features a 6.2-inch full-HD+ (1,080×2,340 pixels) OLED display with 413ppi pixel density and Corning Glass 3 protection. Under the hood, the phones is powered by an octa-core Qualcomm Snapdragon 765G SoC, paired with 6GB of LPDDR4 RAM.

Is Android One holding back Nokia smartphones in India? We discussed this on Orbital, our weekly technology podcast, which you can subscribe to via Apple Podcasts, Google Podcasts, or RSS, download the episode, or just hit the play button below. 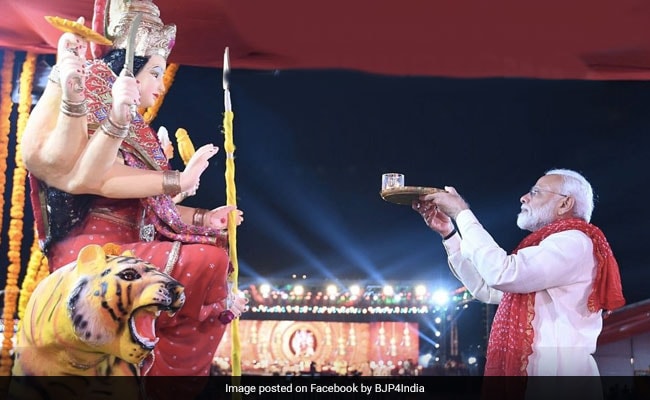 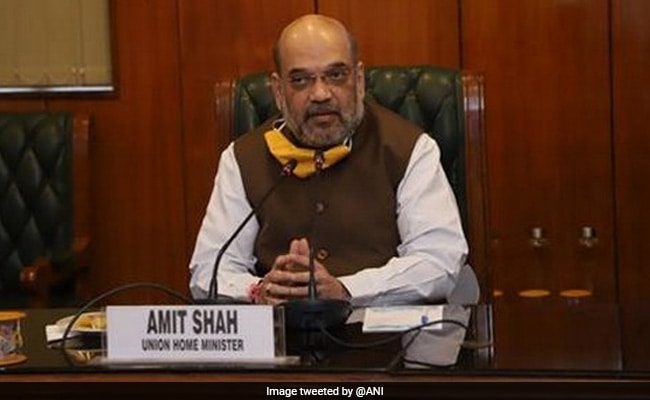 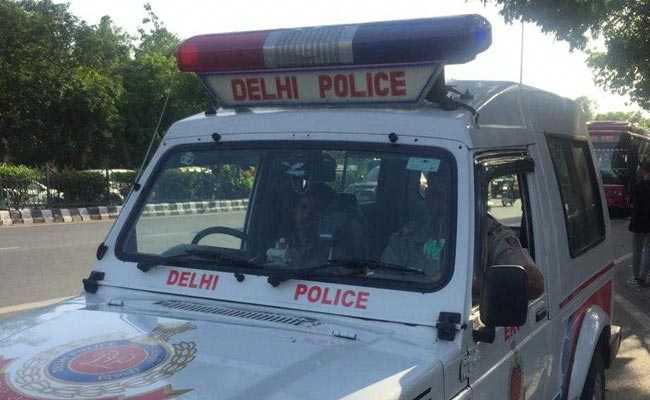 Trying for a comeback in final debate with Biden, Trump is a captive of his own information bubble
19 mins ago 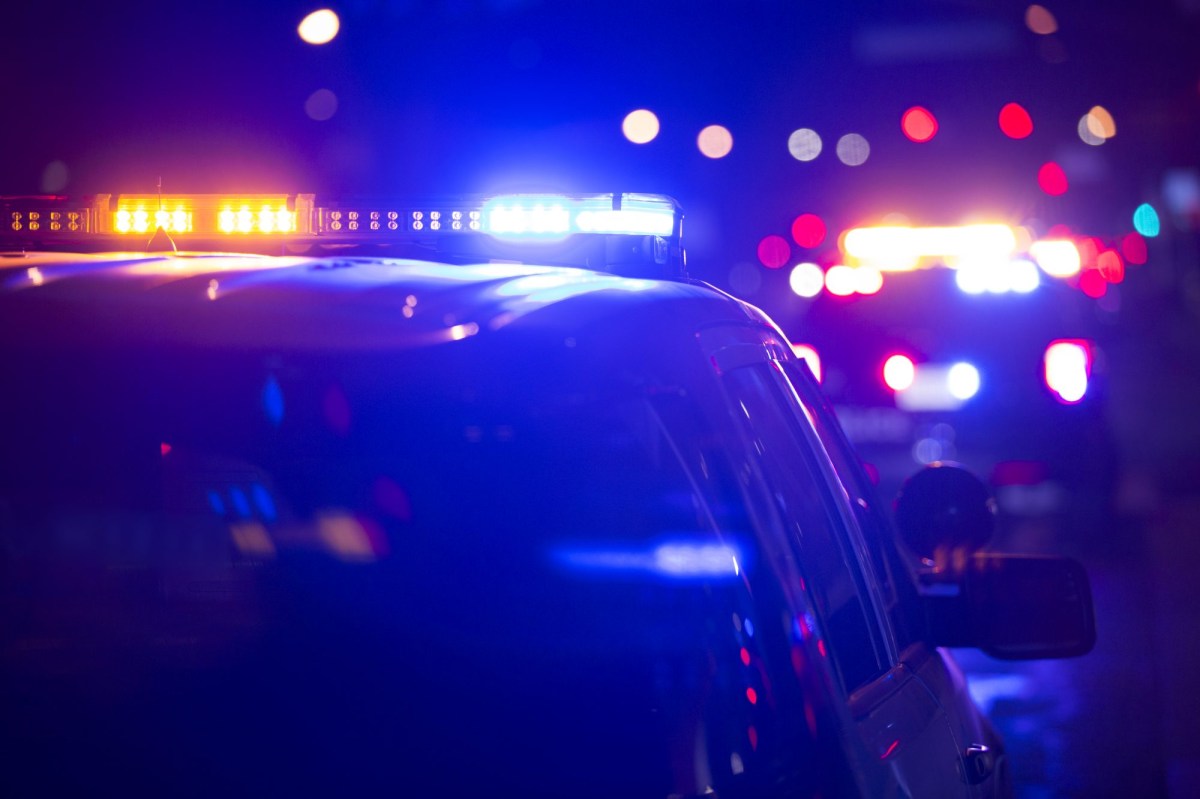