This Independence Day, India is also celebrating another important milestone. The Postal Identification Number (PIN), which is used to send letters, couriers and other postal items across the country, has turned 50 today. It was introduced on August 15, 1972. PIN codes are six-digit codes that are used by the postal service in India as a numbering system. They are also known as area codes or zip codes. The Postal Identification Number makes it easier for the postman to locate and deliver a letter or package to the intended recipient.

The PIN code system was introduced in the country by Shriram Bhikaji Velankar, who served as additional secretary in the Union Ministry of Communications and was a senior member of the Posts and Telegraph Board.

Mr Velankar died in 1999 in Mumbai, three years after he received President’s Award for his contribution in the field of Sanskrit language. He was a Sanskrit poet of eminence.

The need for a PIN code was felt because of the duplication of names of several places across India. People also used to write addresses in different languages, which made it very difficult to trace addresses. A code system helped postmen deliver the address to the right people.

The sorting district is basically the headquarters at the main post office of the largest city in a postal region and is called sorting office.

According to India Post, the whole country has been divided into 23 postal circles for providing postal services. Each of these circles is headed by a Chief Postmaster General.

By mid-century, a third of Americans will live in dangerously hot areas, report predicts 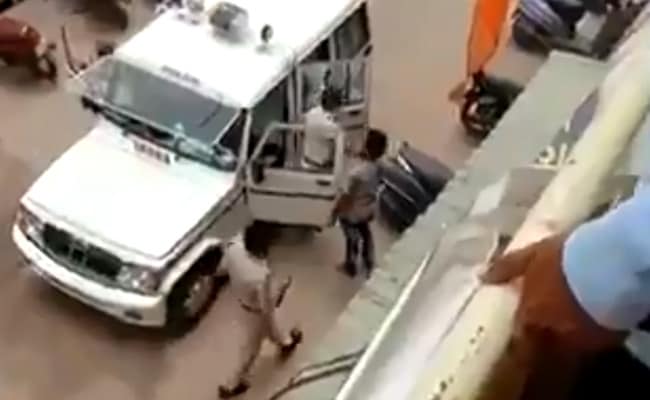 16-Year-Old Rapes 58-Year-Old Woman, Then Kills Her With A Sickle: Cops Video Shows Moment Chinese Balloon Was Downed With A US Missile 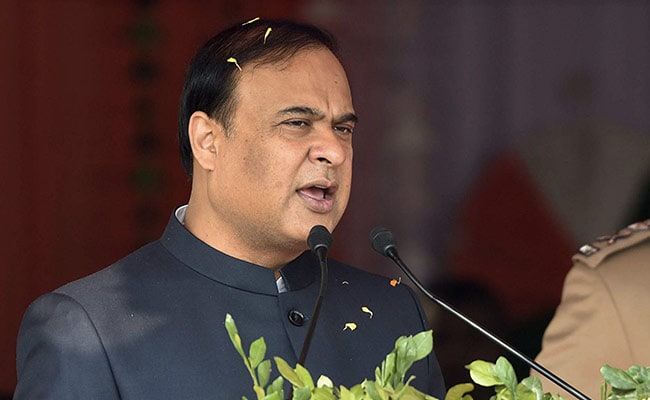 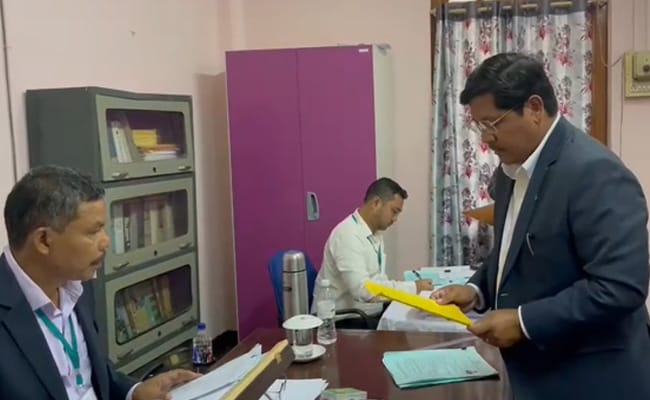