External Affairs Minister S Jaishankar today conveyed to his Chinese counterpart Wang Yi the need for an early resolution of all outstanding issues along the Line of Actual Control or LAC in eastern Ladakh and that bilateral ties should be based on “three mutuals” of respect, sensitivity and interest.

At a one-hour meeting in Bali on the sidelines of a conclave of foreign ministers of the G20 nations, Mr Jaishankar and Mr Wang looked forward to the next round of military talks between the two sides at an early date to resolve the boundary issue.

The Ministry of External Affairs or MEA said Mr Jaishankar reaffirmed the importance of “fully abiding” by bilateral agreements and protocols, and the understandings reached between him and Mr Wang in their previous conversations.

“The External Affairs Minister (EAM) called for an early resolution of all the outstanding issues along the LAC in Eastern Ladakh,” the MEA said in a statement. Recalling the disengagement achieved in some friction areas, Mr Jaishankar reiterated the need to sustain the momentum to complete disengagement from all the remaining areas to restore peace and tranquillity in areas along the LAC.

“He reaffirmed the importance of fully abiding by bilateral agreements and protocols, and the understandings reached between the two ministers during their previous conversations,” the MEA said.

“In this regard, both ministers affirmed that the military and diplomatic officials of the two sides should continue maintaining regular contact and looked forward to the next round of senior commanders’ meeting at an early date,” it said.

Mr Jaishankar also reiterated that the India-China relationship is best served by observing mutual respect, mutual sensitivity and mutual interests. The MEA said Mr Jaishankar also recalled his meeting with Wang Yi in Delhi in March and reviewed the progress of some key issues discussed then, including the return of students.

“The EAM stressed the need for expediting the process and facilitating the return of students on an early date,” the MEA said.

India has been pressing for quick disengagement of troops from all the remaining friction points in eastern Ladakh to ensure de-escalation of the situation, asserting that peace and tranquillity along the Line of Actual Control are pre-requisite for progress in overall ties.

“Began my day in Bali by meeting FM Wang Yi of China. Discussion lasted one hour. Focused on specific outstanding issues in our bilateral relationship pertaining to the border situation. Also spoke about other matters including students and flights,” Mr Jaishankar tweeted.

RELATED:  "It Was Like Hell": Indian Student From Ukraine After Landing In Delhi 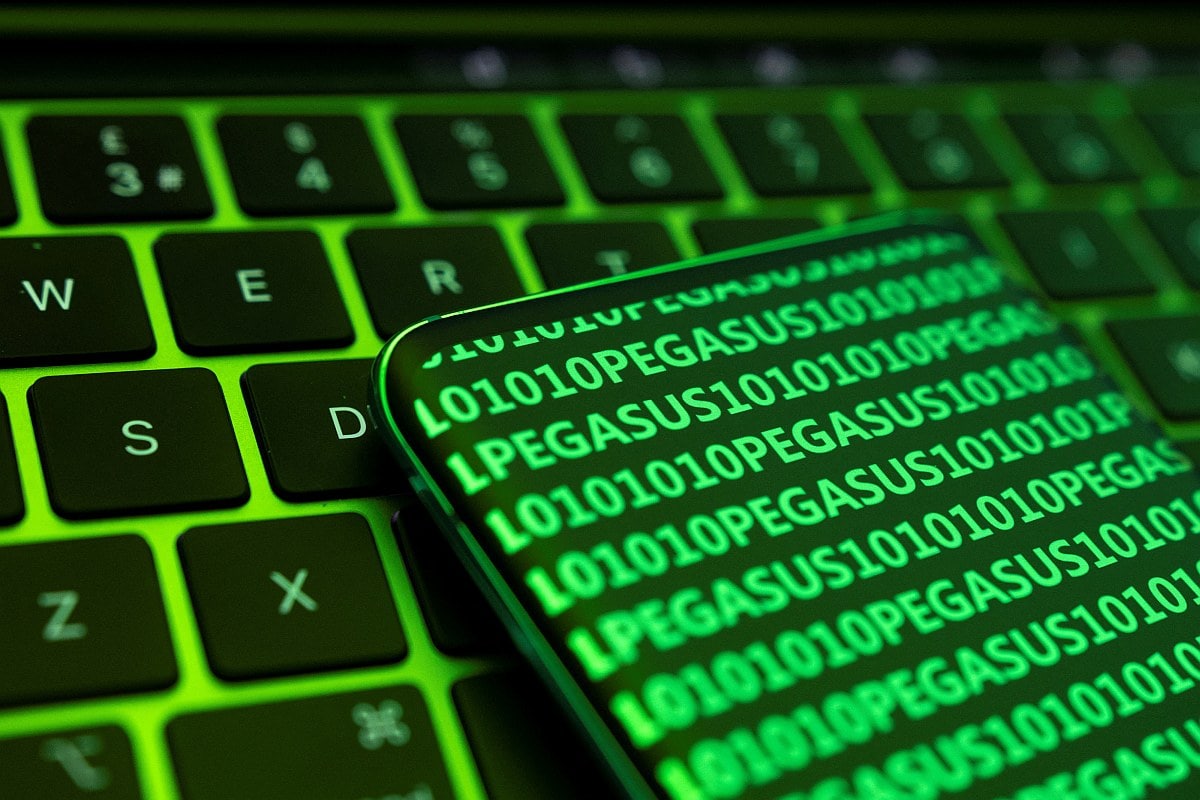 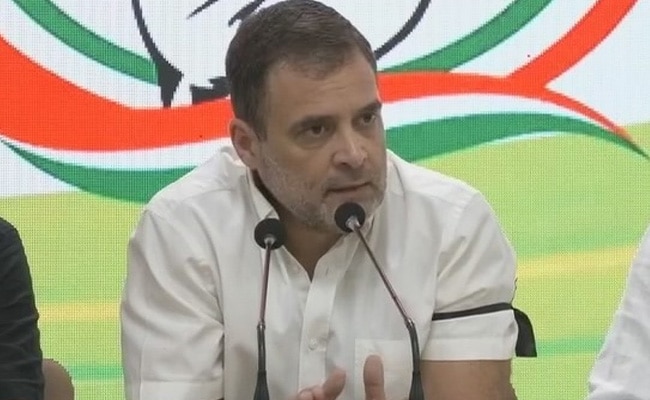 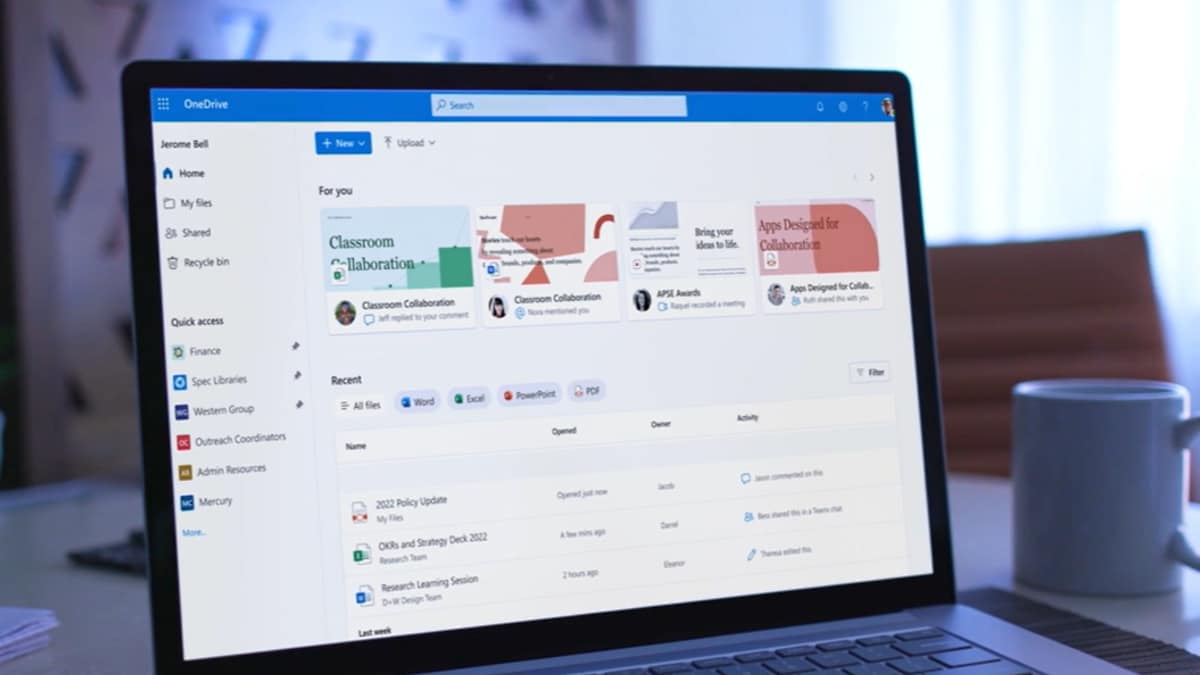 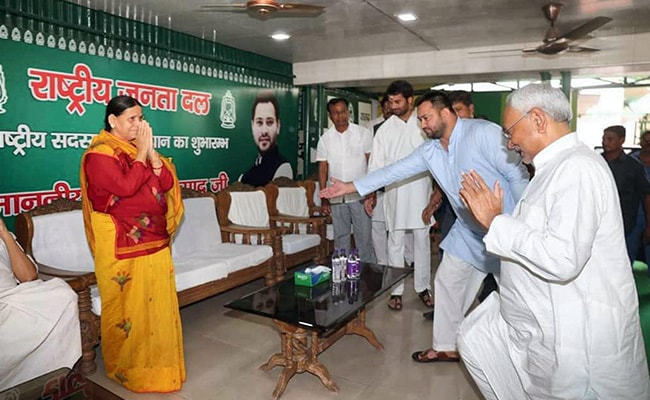