Police officers move to disperse the supporters of the Tehreek-e-Labaik in Karachi. (Reuters)

Violence erupted in several cities in Pakistan as the police clashed with the protesting supporters of an Islamist political party demanding the expulsion of the French envoy over the publication of blasphemous caricatures in France.

At least one policeman was killed by the Tehreek-e-Labbaik Pakistan (TLP) which has also claimed that 12 of its workers have been shot dead by the police. Paramilitary forces have also been called in to control the law and order in most cities of Punjab, a province of over 110 million people.

Over 800 Indian Sikhs are among those affected by the road blockade by the TLP workers.

“The Indian Sikhs who arrived here on Monday to attend the Vaisakhi festival in Gurdwara Panja Sahib Hassanabdal, Rawalpindi, could not reach there due to the protest.

“On Tuesday afternoon, the visiting Indian Sikhs left for Gurdwara Panja Sahib Hassanabdal in 25 buses which were escorted by the police and the Rangers,” an official of the Punjab government told PTI.

The Sikh pilgrims were yet to reach Hassanabdal at the time of going to press.

RELATED:  The ROFL Reason Abhishek Bachchan, 44, Is Still Complaining About His School Timings

Asked about their expected arrival for the main event which is scheduled for Wednesday, the official said: “We expect that the Sikh pilgrims will reach their destination by early hours of Wednesday.”

The Indian Sikhs are also scheduled to visit other holy places in Punjab during their 10-day stay in the country.

“The Sikh pilgrims were to leave for their other holy places from April 15 onwards. However, if the TLP protest continues, they will have to stay in Gurdwara Panja Sahib Hassanabdal,” the official said.

The TLP, which bagged 2.5 million votes in the 2018 general elections, blocked the roads across the country following the arrest of its chief Allama Saad Hussain Rizvi, son of Allama Khadim Hussain Rizvi who died a few months ago.

The TLP, protesting the blasphemous caricatures published in France, is demanding the French ambassador’s expulsion and suspension of imports from France. It has set an April 20 deadline.

The Imran Khan government had reached an agreement with the TLP in November, 2020 to involve Parliament to decide in three months.

As the April 20 deadline was approaching, the government made an anticipatory move and arrested the main leadership of the TLP, including its chief.

A case has been registered against the TLP leaders, including Saad Rizvi under murder and terrorism charges. Its supporters clashed with the police at several points of Lahore and other cities of Punjab.

Violent clashes were also reported from Karachi. Similarly, the link of all major motorways connecting with different cities of the country was also cut off by the charged demonstrators.

At some points, the protesters surrounded the law enforcers to chant religious slogans. The police advised citizens to avoid travelling unnecessarily.

In Islamabad, Prime Minister Imran Khan was briefed on the TLP protest.

Federal Minister for Science and Technology Fawad Chaudhry said: “The government will not succumb to the pressure of the Islamists. If such groups allowed to prevail their will, then every such group will make the government hostage to its demands”.

Meanwhile, TLP spokesperson Tayyab Rizvi said in a statement: “The protests will continue till the French ambassador is deported”.

He said that 12 party workers have been killed in firing incidents in Karachi, Lahore and Talagang. 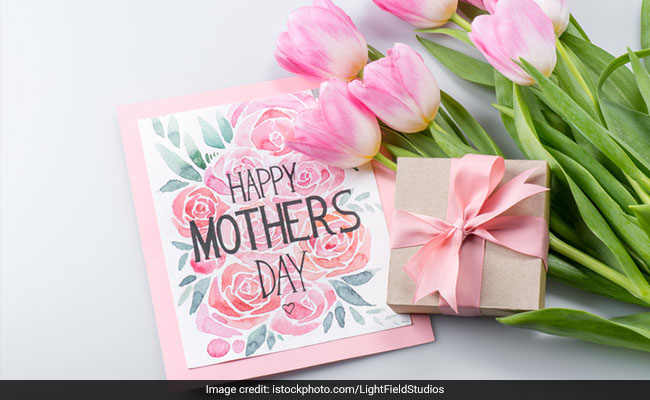 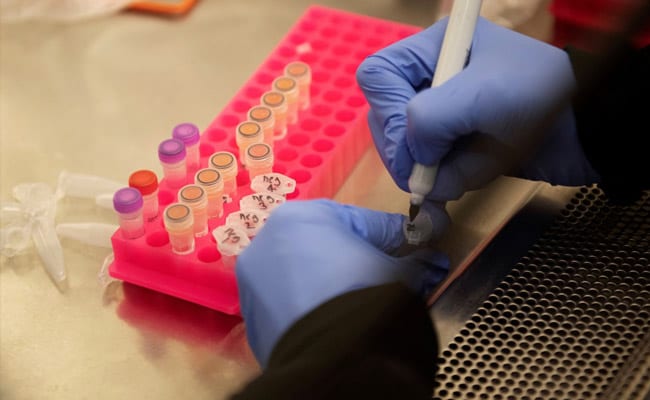 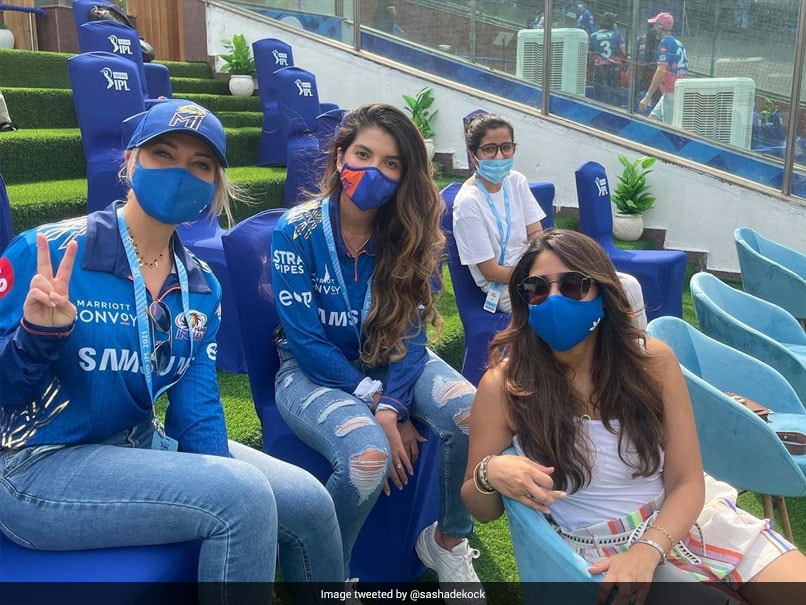 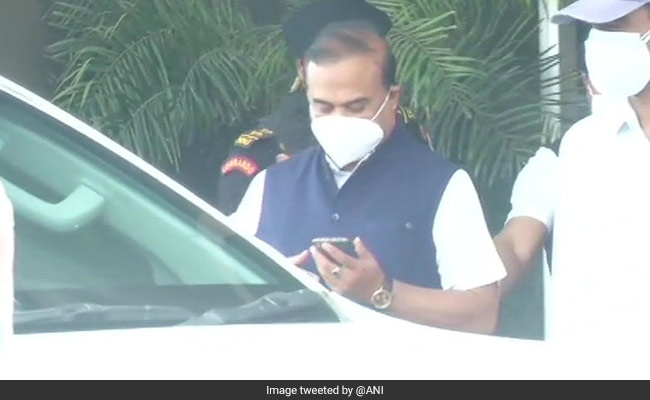