The man and 4 from his family were arrested and a dowry-murder case has been filed. (Representational)

A school teacher has been arrested for allegedly killing his wife and two children and dumping their bodies in a well in Jharkhand’s Palamu district over dowry-related issues, the police said today.

The incident took place in Rajhara village of the district, they said.

A dowry-murder case has been registered and the accused and his four other family members have been arrested, Bishrampur police official Surjit Kumar said.

The accused school teacher, Ashish Pandey, had also filed a missing persons complaint so that the police don’t suspect him, the official added.

However, during interrogation, the man confessed to killing his wife Soni Devi, 25, daughter Samriddhi, 5, and son Samdarshi, 3, by strangulating them on Thursday night and dumping their bodies in a well near National Highway 75, the official said.

Their bodies have been recovered from the well, he said.

The woman’s father filed a complaint against the man, his parents, elder brother and wife, alleging that his son-in-law used to physically and mentally torture his daughter ever since their marriage in 2014, demanding land as dowry in his in-laws’ village, the official added. 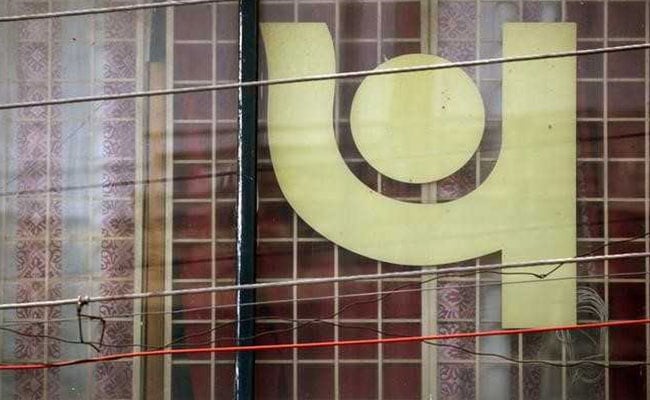 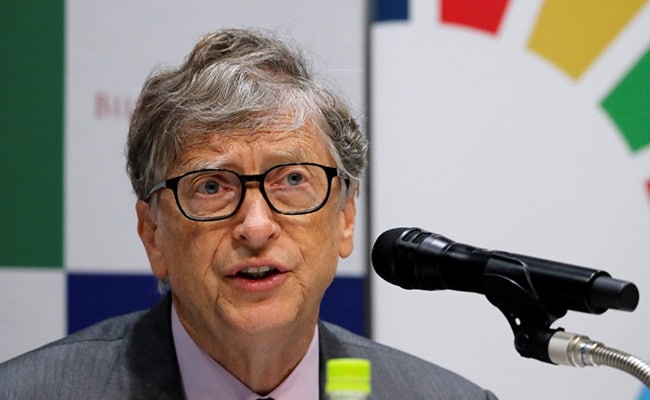 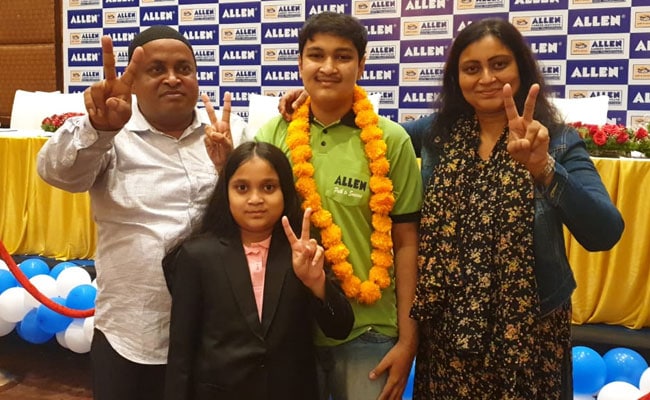 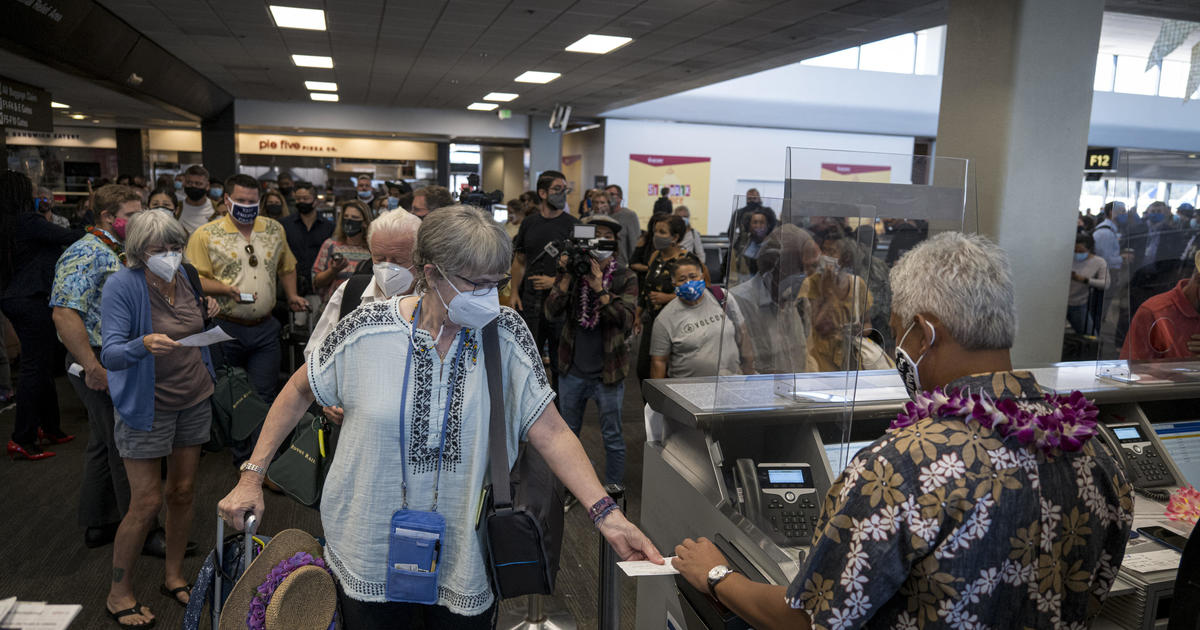