The petitioner had said that as vehicles without FASTag are prevented from running on national highways,

The Union government has informed the Bombay High Court that making FASTag mandatory for all vehicles running on national highways does not breach a citizen’s fundamental right to freedom of movement in any way.

The Centre made the submission in an affidavit filed in the High Court last week in response to a public interest litigation challenging its decision to make FASTag, the electronic toll collection chip, mandatory for all vehicles at toll plazas on national highways.

The plea filed by one Arjun Khanapure, also challenged the government’s norm of imposing fines on vehicles flouting the FASTag rules.

The Centre, however, submitted that FASTag had been made compulsory on national highways to ensure seamless traffic movement, cut travel time short, and that all decisions had been taken in accordance with the Central Motor Vehicles (CMV) Rules.

“The mandate of using FASTag does not violate a citizen’s fundamental right to freedom of movement,” the Centre’s affidavit stated.

The petitioner had said that as vehicles without FASTag are prevented from running on national highways, making the chip compulsory breached a citizen’s fundamental right to freedom of movement.

However, the Union government said that as per its notification dated February 14 this year, provisions had been made at all toll plazas along national highways to fit the chip in vehicles that did not have FASTag.

In cases where it was not possible to fit vehicles with FASTag on the spot for any reason, the vehicle was permitted to still ply on highways, on extreme left of the FASTag lanes.

However, such vehicles were required to pay twice the toll amount.

Traffic marshalls had also been deployed along national highways to guide vehicle movement and prevent traffic jams or inconvenience to other commuters because of such vehicles, the government said.

In its affidavit filed in the High Court on April 6, the Union government urged the court to dismiss the PIL.

It said that allowing prayers made in the plea would cause “irreparable loss” to the National Highways Authority of India.

The government further said that it did not make FASTag mandatory overnight and had given incentives, including a 10 to 25 per cent cashback to users from 2016 to 2020.

The government said it had amended the CMV Rules in 2017 to make FASTag mandatory for all vehicles sold after December 1, 2017.

In November 2020, it further amended the CMV rules to make FASTag compulsory for all vehicles on toll plazas along all national highways beginning January 1, 2021.

The government also said that the double user fees or penalties imposed on vehicles without FASTag on national highways were in accordance with the National Highway Fee (determination of rates and collection) Rules, 2008.

It also contended that unlike what was claimed in the PIL, Aadhar and linking bank accounts were not mandatory for obtaining FASTag.

The Centre further said the RBI has announced the enhancement of national electronic toll collection and will allow easy payment options, including UPIs.

Currently, 119 state toll plazas also have FASTag and the Centre has provisions of financial assistance for state governments to help make all highways suitable for FASTag vehicles, it said in its affidavit.

A bench of Chief Justice Dipankar Datta and Justice GS Kulkarni will hear the matter further later this month. 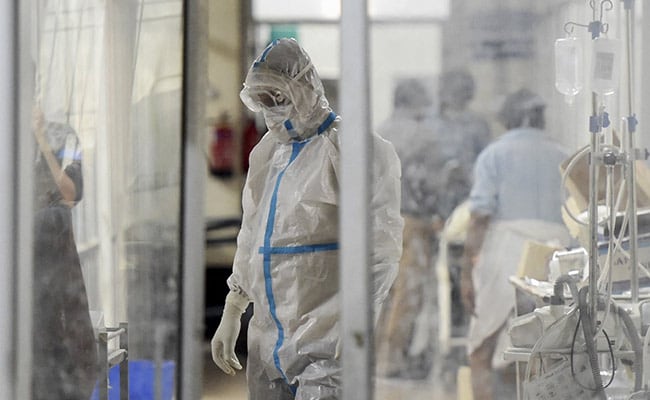 Antibody Cocktail Used In Covid Treatment Gets Emergency Use Approval 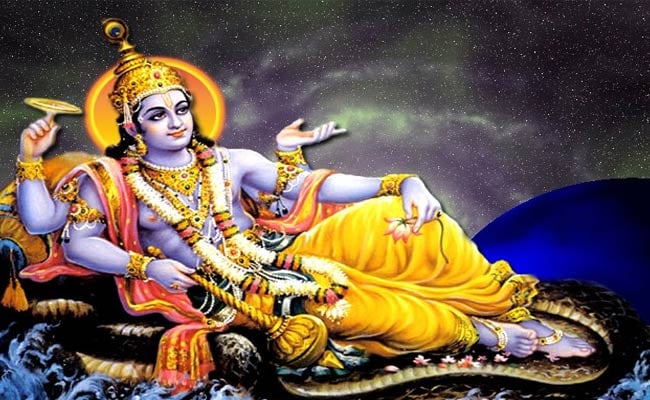 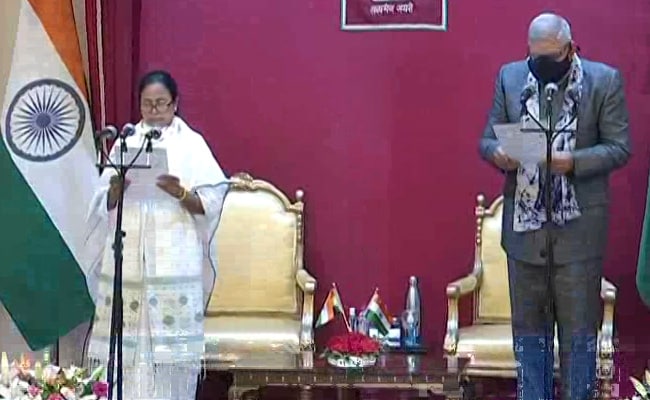 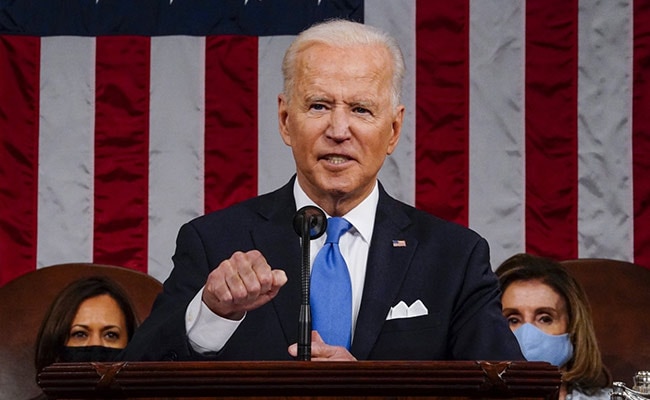