The cases of Langya henipavirus so far have not been very serious, a scientist said. (Representational)

A new type of animal-derived Henipavirus has so far infected people in Shandong and Henan provinces of China, official media here reported on Tuesday.

Scholars who participated in the study pointed out that this newly discovered Henipavirus, which may have come from animals, is associated with some febrile cases, and the infected people have symptoms including fever, fatigue, cough, anorexia, myalgia, and nausea.

There is currently no vaccine or treatment for Henipavirus and the only treatment is supportive care to manage complications.

The cases of Langya henipavirus so far have not been fatal or very serious, so there is no need for panic, Wang Linfa, a Professor in the Programme in Emerging Infectious Diseases at Duke-NUS Medical School who was involved in the study said, adding that it is still a cause for alert as many viruses that exist in nature have unpredictable results when they infect humans.

Further investigation found that 26 out of 35 cases of Langya Henipavirus infection in Shandong and Henan provinces have developed clinical symptoms such as fever, irritability, cough, anorexia, myalgia, nausea, headache and vomiting, the report said.

What To Expect From Relationship Counseling

Sask. woman, accused of faking own death, says she had 'no choice' but to flee | CBC News 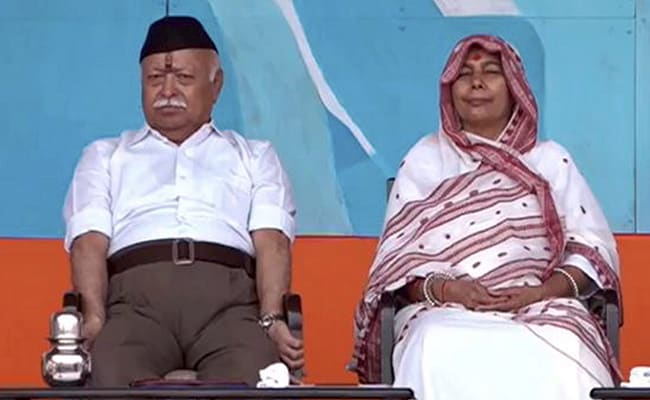 An RSS First. Woman, A Mountaineer, Is Chief Guest At Vijayadashami Event 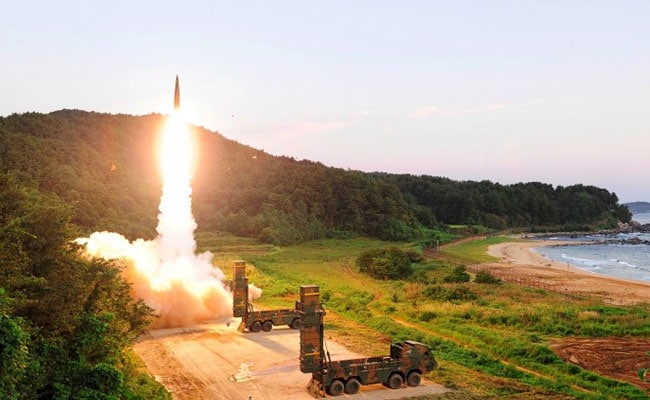