The Uttar Pradesh Police on Saturday said it has launched a probe into allegations by a retired government official that a senior IPS officer has been harassing his daughter.

The retired government official, who lives in Ghaziabad, had on Friday taken to Twitter to level the charges against IPS officer BR Meena, who is currently posted as Inspector General (IG) of Provincial Armed Constabulary (PAC) in Allahabad.

Other details of Kumar, whose Twitter account came into being in July 2021 itself, or his daughter could not be known immediately.

Responding to the allegations, the UP Police on Saturday took to the social media platform to say that DGP Goel directed ADG PAC Ajay Anand to “conduct an inquiry” into the matter and “submit a report soon”.

Meanwhile, the Ghaziabad police said that cognisance of the complaint has been taken and the matter shall be enquired into.

However, the officials said a formal written complaint in the case was yet to be lodged in Ghaziabad.

Cellebrite: The mysterious phone-hacking company that insists it has nothing to hide 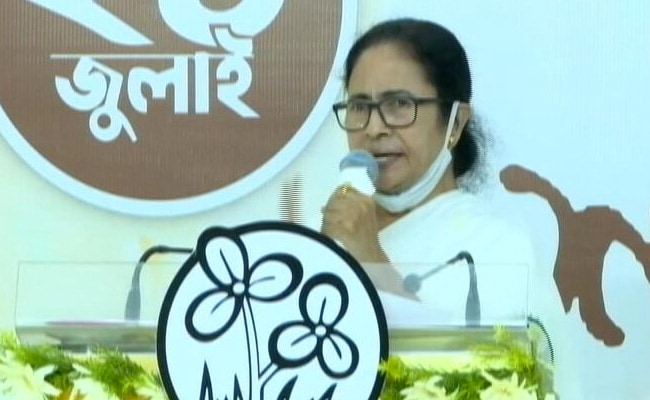 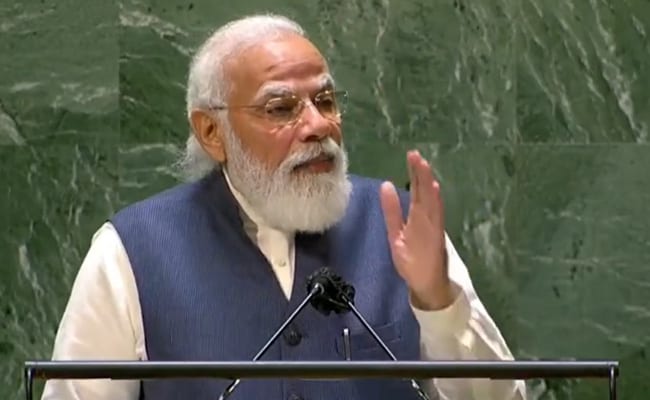