Our Wednesday has become better, all thanks to actress Sonali Bendre’s latest Instagram post. Sonali, who has been one of the most talented actresses in the Hindi cinema, has taken us “way back” to the 90s era through her throwback picture. The actress, who is still remembered for her role in Sooraj Barjatya’s 1999 film Hum Saath Saath Hain, can be seen sporting an oh-so-classic hairdo, as she flashes her beautiful smile in the picture. And we have to admit her throwback picture is giving us nostalgia vibes from the 90s.”#WaybackWednesday… it’s the 90s hair baby (sic)!” the actress captioned her photo on Instagram.

Actress Neelam Kothari, who shared the screen space with Sonali Bendre in Hum Saath Saath Hain, noticed her post and showered love on the same. “I love it,” Neelam wrote in the comment section.

Sonali Bendre played one of the lead roles in the 1999 film in which she was paired opposite Salman Khan. Neelam, on the other hand, played her sister-in-law in the same movie. The film also starred Saif Ali Khan, Karisma Kapur, Mohnish Bahl and Tabu in lead roles.

Sonali Bendre made her Bollywood debut with Aag, a film which released in 1995. Apart from Hum Saath Saath Hain, Sonali worked in films such as Diljale, Major Saab and Sarfarosh, including many others. Currently, the actress is on a break from films.

Cosatu: 2021 Budget is divorced from the reality for ordinary citizens 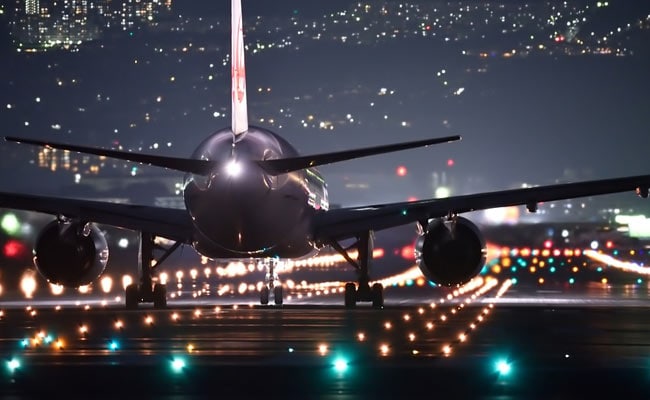 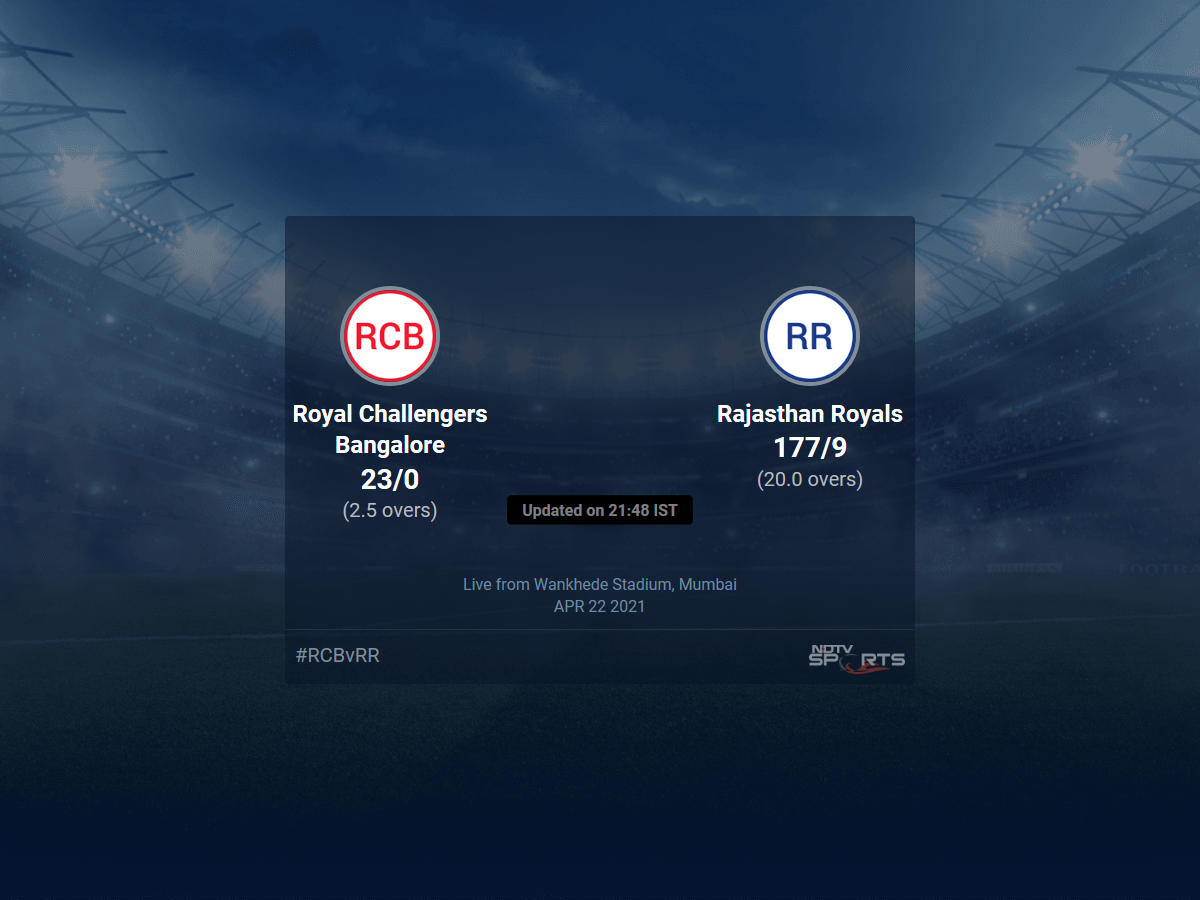 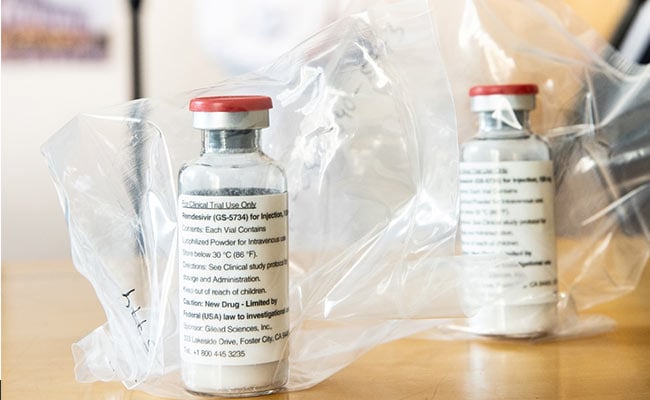 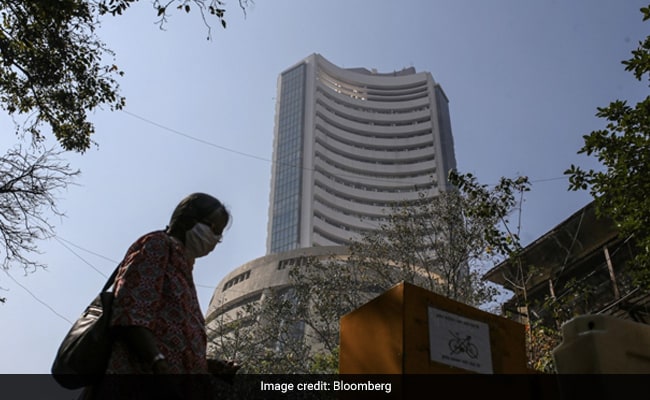 Midcap Rally May Take A Breather Amid Virus Resurgence