India said that onus to create a conducive atmosphere for any meaningful dialogue. (Representational)

India said that the onus to create a conducive atmosphere for any meaningful dialogue that can be held only in an atmosphere free of terror, hostility and violence.

“India desires normal neighbourly relations with all countries including Pakistan, and is committed to addressing outstanding issues, if any, bilaterally and peacefully in accordance with the Simla Agreement and the Lahore declaration,” Counsellor in India’s Permanent Mission to the UN Kajal Bhat said in the UN Security Council.

“However, any meaningful dialogue can be held only in an atmosphere free of terror, hostility and violence. The onus is on Pakistan to create such a conducive atmosphere. Till then India will continue to take firm and decisive steps to respond to cross-border terrorism.”

India hit back at Pakistan in the UN Security Council after Islamabad raised the Kashmir issue at the 15-nation Council.

“This is not the first time the representative of Pakistan has misused platforms provided by the UN to propagate false and malicious propaganda against my country and seeking in vain to divert the world’s attention from the sad state of his country where terrorists enjoy a free pass while the lives of ordinary people, especially those belonging to the minority communities are turned upside down,” Ms Bhat said.

Ms Bhat made the response after Pakistan’s Ambassador to the UN, Munir Akram raked up the Jammu and Kashmir issue in the UN Security Council during the open debate on ”Maintenance of International Peace and Security Through Preventive Diplomacy”.

Ms Bhat, who hails from Jammu and Kashmir, said in her remarks that UN member states are aware that Pakistan has an “established history and policy” of harbouring, aiding and actively supporting terrorists.

“This is a country which has been globally recognised as one openly supporting, training, financing and arming terrorists as a matter of state policy. It holds the ignoble record of hosting the largest number of terrorists proscribed by the UN Security Council.”

Categorically stating India’s position, she said the entire union territories of Jammu and Kashmir and Ladakh were, are and will always be an integral and inalienable part of India. “This includes the areas that are under the illegal occupation of Pakistan.”

India called upon Pakistan to immediately vacate all areas under its illegal occupation. 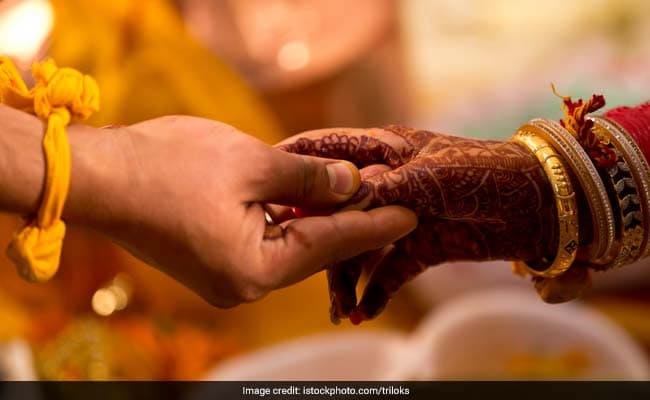 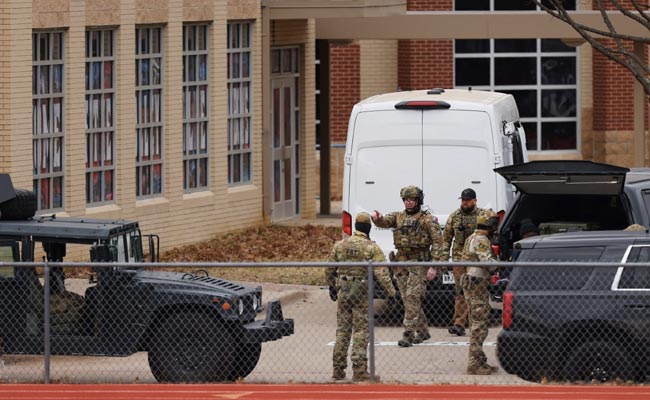 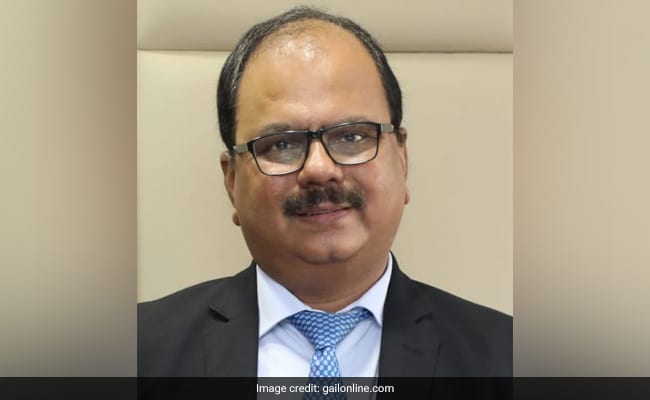 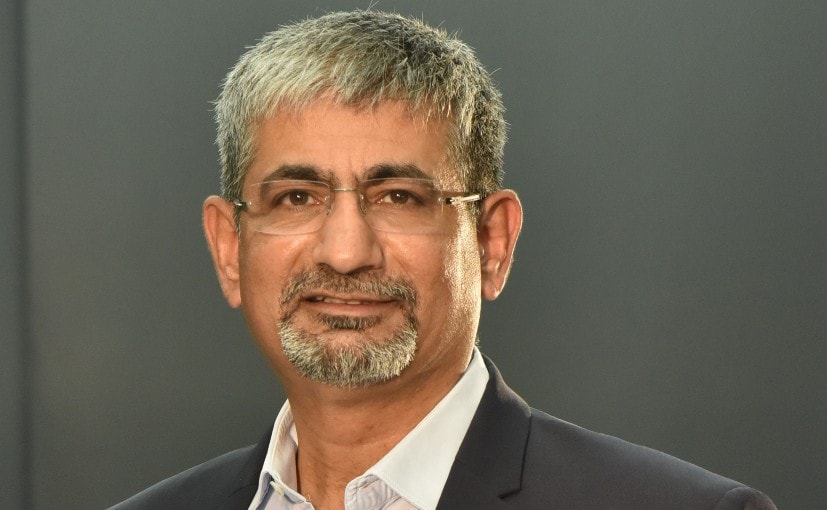