“It appears some light vehicle hit the tiger. The body of the tiger was intact,” the forest officer said

A tiger was killed after being mowed down by a vehicle while crossing a national highway in Gunghutti range in Madhya Pradesh’s Umaria forest division early this morning, an official said.

The incident happened on National Highway NH-43, around 35 kilometers away from Umaria district headquarters, the official said.

“It appears that some light vehicle hit the tiger around 3 am. The body of the tiger was intact,” Umaria Divisional Forest Officer (DFO) Mohit Sood told news agency Press Trust of India.

A forensic examination of the tiger is being carried out, he said, adding that the feline was not from the Bandhavgarh Tiger Reserve.

“It was not from a protected forest area,” the forest officer said.

“I have talked to our forest department officials about putting up signboards to sensitise drivers on the highway about maintaining caution while driving in the area to avoid the recurrence of such accidents,” he said.

“We have also requested the National Highway Authority of India (NHAI) to construct speed breakers on NH-43,” Mr Sood said, adding that some other necessary steps would also be taken to prevent such mishaps.

RELATED:  CBI Files Cases Against 3 Firms For Defrauding PNB Of Over Rs 125 Crore

Films in English for Friday 18 to Thursday June 24 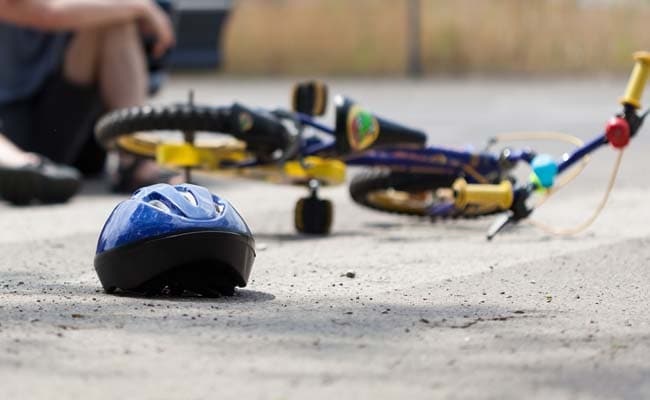 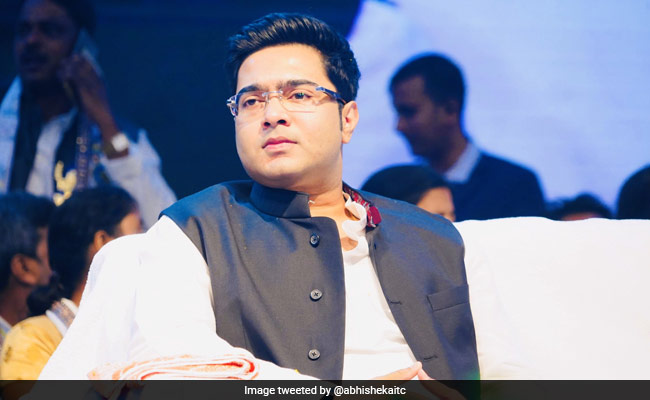 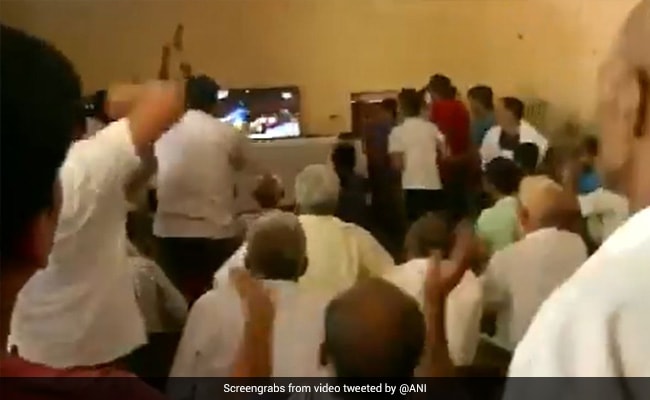 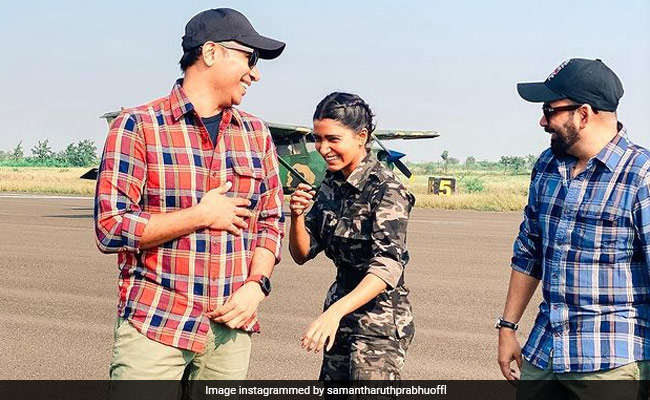 COVID-19 cases in children surge 84 percent in one week, study finds
53 mins ago