As many as 32 officers of the Indian Police Service (IPS), including the Inspector General and Police Superintendent Of Udaipur, have been transferred in the wake of the gruesome murder of tailor Kanhaiya Lal.

Udaipur police came under strong criticism for not providing security to the 48-year-old after he complained of threats over a social media post in support of suspended BJP leader Nupur Sharma, whose comment on Prophet Muhammad triggered massive outrage.

He was murdered on Tuesday by two men who filmed the killing. Later, Riaz Akhtari and Ghouse Mohammad put out another video in which they bragged about the murder and also threatened to target Prime Minister Narendra Modi.

The two have been arrested, and five others have been detained.

The Union Home Ministry has handed over the investigation into the sensitive case to the country’s top anti-terror agency, the National Investigation Agency (NIA).

The killers had links with Pakistan-based group Dawat-e-Islami and one of them also went to Karachi in 2014, say investigators.

The tailor’s murder was a planned act of terror and more people were involved, Rajasthan police chief ML Lather said.

“The main accused were in touch with organisation Dawat-e-Islami. One of them also went to Karachi in Pakistan in 2014 to meet the organisation. We are considering it an act of terror,” he said.

Mr Lather said an Assistant Sub-Inspector has been suspended for not taking proper action to prevent the incident.

The two accused were produced in court amid heavy security yesterday. The court sent them to judicial custody for 14 days.

Crowds raised slogans against the two on the Udaipur court premises.

Udaipur continues to be on alert as the curfew imposed in the wake of the horrifying crime continues.

A religion procession by devotees of Lord Jagannath is scheduled to be taken out today and heavy force has been deployed to ensure peace.

Lakers not expected to pursue Kevin Durant, focused on Kyrie Irving, per report “Gap In Your Words And Deeds”: Rahul Gandhi To PM Modi On Bilkis Bano Convicts’ Release 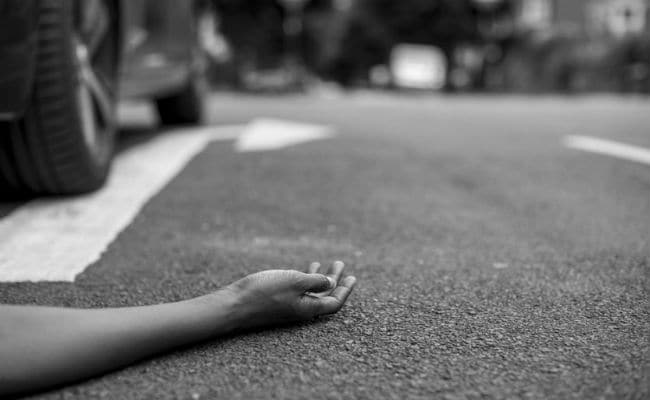 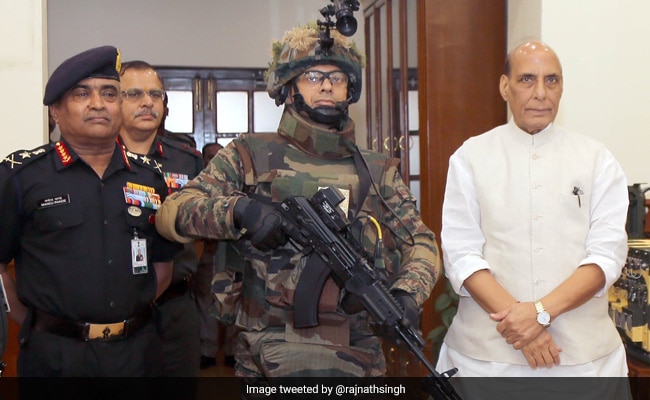 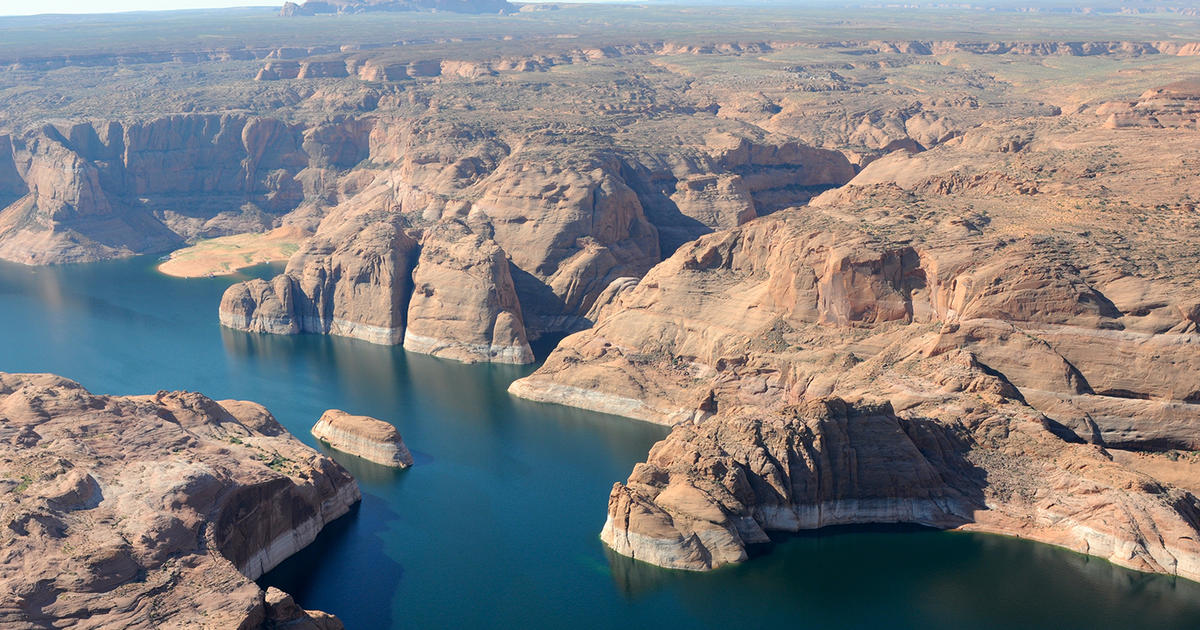 6 French tourists on plane that crashed into Lake Powell, killing 2 and injuring 5
12 mins ago

Against war’s bleak backdrop, nonstop crush of weddings in Kyiv
3 hours ago