The murder of a tailor in broad daylight has pushed Rajasthan’s Udaipur on edge. With a video of the murder being widely circulated on social media, shops have been shut, the police are on alert and Chief Minister Ashok Gehlot has appealed for peace. Searches are on for the alleged attackers, who apparently claimed to have committed the crime on the video.

Calling the situation “painful” and “shameful”, Mr Gehlot said an atmosphere of “animosity” has been created.

“Strict action will be taken against all the criminals involved in this incident and the police will get to the bottom of it. I appeal to all parties to maintain peace,” Mr Gehlot said.

The murder is apparently linked to a series of inflammatory social media posts from two communities. The tailor is an accused in the case and was even questioned by the police.

“I have spoken to the Chief Minister, the Superintendent of police and asked that arrests be made as soon as possible so the anger simmers down,” said opposition leader Gulab Chand Kataria.

RELATED:  "No Hindu-Muslim, We Worked For All": UP Minister On BJP's Record Win 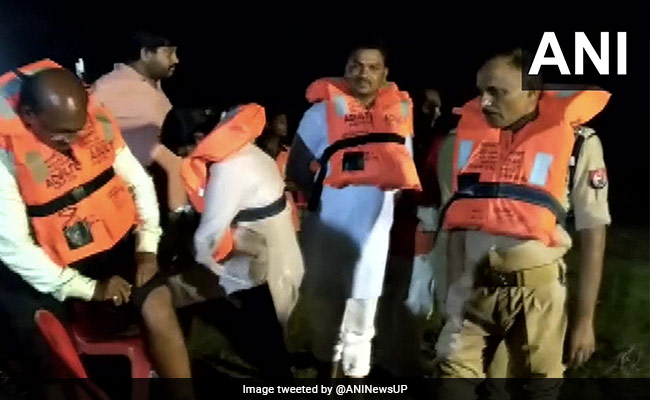 6 More Bodies Recovered, Search On To Rescue Others In UP Boat Tragedy 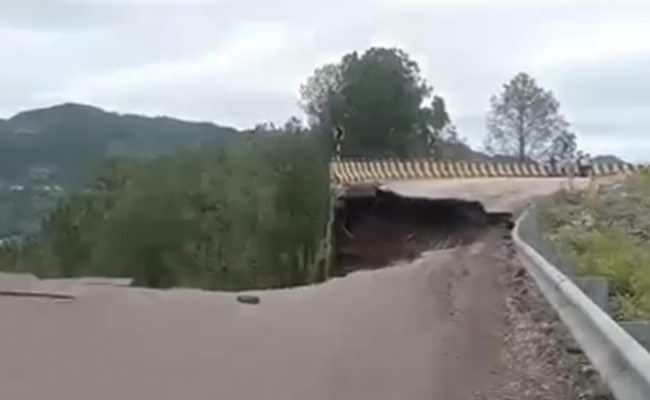 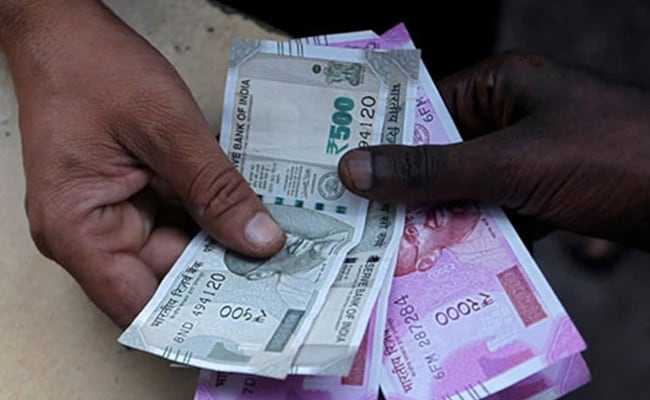