The federal government will push on with its rollout of the AstraZeneca vaccine despite its use being suspended in parts of Europe.

Health authorities in Denmark, Norway and Iceland have temporarily stopped using the vaccine while authorities investigate whether it is linked to blood clots.

“The way in which this rollout has worked, not just here but around the world, means that we do have an enormous amount of data,” he told Nine on Friday.

“And the conclusion here is that the vaccine is safe, it will continue to roll out.”

Denmark suspended the shots for two weeks after a 60-year-old woman, who was given an AstraZeneca shot from the same batch used in Austria, formed a blood clot and died.

Their response was also prompted by reports “of possible serious side effects” from other European countries.

“It is currently not possible to conclude whether there is a link. We are acting early, it needs to be thoroughly investigated,” Health Minister Magnus Heunicke said on Twitter on Thursday (local time).

The vaccine would be suspended for 14 days in Denmark.

“This is a cautionary decision,” Geir Bukholm, director of infection prevention and control at the Norwegian Institute of Public Health (FHI), told a news conference.

FHI did not say how long the suspension would last.

Iceland on Thursday suspended jabs with the vaccine as it awaited the results of an investigation by the EMA. Italy, also on Thursday, said it would suspend use of an AstraZeneca batch different from the one used in Austria.

Meanwhile, the head of Australia’s health department has come under fire for “dangerous” suggestions one coronavirus jab offers full protection against the disease.

Brendan Murphy clarified his evidence after telling the Senate’s coronavirus response committee that one dose was akin to being fully vaccinated.

“Don’t you think it’s a bit dangerous for you to be sitting here saying ‘well one shot gives you protection’?” Labor senator and committee chair Katy Gallagher told the hearing in Canberra.

“Part of what we need to do here with the rollout is making sure people get two shots.”

Professor Murphy, who was chief health officer at the onset of the pandemic, said one dose was “fully protective” but needed to be topped up.

“Of course we want everyone to get two shots,” he said.

He dismissed concerns the government would not reach its original goal of offering all adults two doses by the end of October as a “semantic” argument.

RELATED:  Amazon launches Warehouse in Australia ahead of Prime Day 2021

“In practical terms, they are fully vaccinated because they’ve got that highly protective first dose,” Professor Murphy said.

He said one dose “doesn’t last as long” and should be topped up.

The health chief denied he was providing political cover for the Morrison government’s lofty vaccination targets.

The Therapeutic Goods Administration has pointed to two unpublished studies looking at the real-world effectiveness of the Pfizer and AstraZeneca vaccines, which are being used in Australia.

In Scotland, a single dose of either prevented 85 to 94 per cent of coronavirus-related hospitalisation 28 to 34 days after vaccination.

Public Health England found people with a single dose aged over 70 were a 60 to 70 per cent lower risk of symptomatic infection 28 days after receiving the jab.

Updated advice on the AstraZeneca vaccine, which the vast majority of Australians will receive, recommended it is more effective with a 12-week gap than four weeks as initially advised.

Professor Murphy said it was unlikely every adult would have the chance to receive two doses by the end of October.

“We don’t know whether we’ll be able to achieve two shots by October,” he told the committee.

“All I’m saying is that with a 12-week interval it’s going to be difficult.”

Reflections of a Woman in STEM

One dead, four missing after explosion at German chemical site 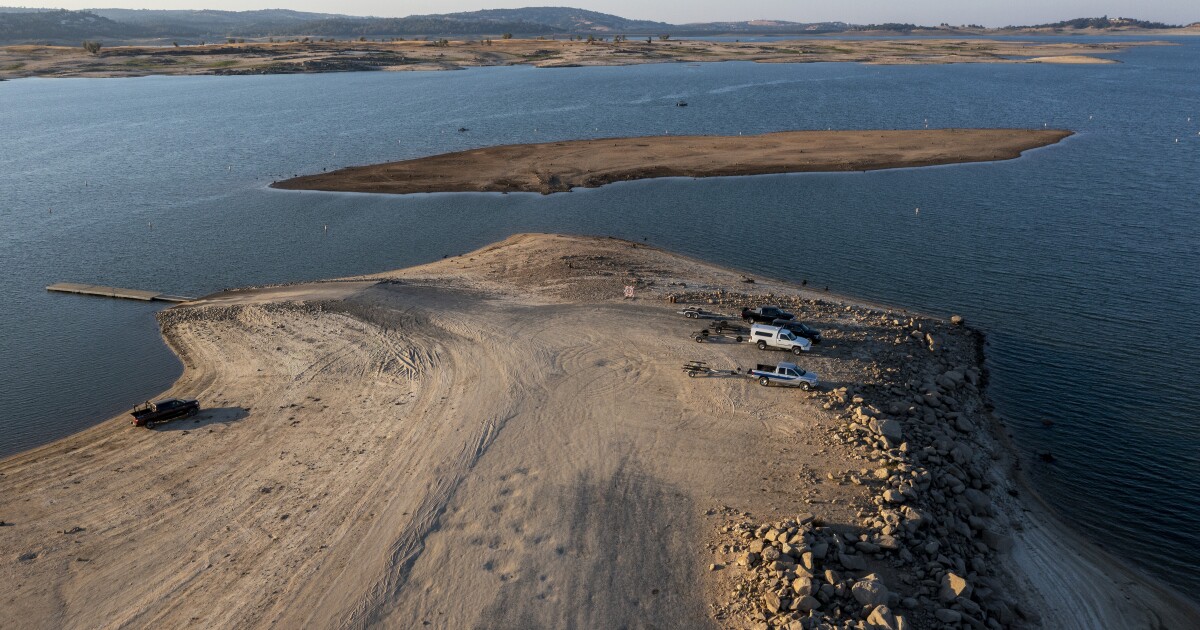