In August 2014, Brooklyn and actress Chloë Grace Moritz, 23, attended the Teen Choice Awards together and subsequently dated on and off for almost 4 years.

After enjoying a romantic summer together in May 2016 , then split in September 2016. Despite later rekindling their romance, they finally called it quits in March 2018.

During breaks in their relationship, Brooklyn was linked to a bevvy of other famous beauties.

Longterm ex: Brooklyn and actress Chloë Grace Moritz, 23, dated on and off for almost 4 years between August 2014 and March 2018 (Pictured November 2017)

After meeting French-Tunisian model and singer Sonia Ben Ammar, 21, over spring break in the Maldives in 2015, Brooklyn embarked on a relationship with her which lasted for a few months. They briefly re-sparked the romance in 2016 before it fizzled out for good. Brooklyn’s relationship with model Sofia Richie, 21, (daughter of Lionel Richie and sister to actress Nicole Richie) was never officially confirmed, but the pair were frequently spotted together from late 2016 to early 2017. Brooklyn’s relationship with Sofia Richie, 21, was never officially confirmed, but they were spotted together from late 2016 to early 2017 (Pictured January 2017)

RELATED:  Tragedy as baby dies after becoming trapped inside a burning home in Bargo, south of Sydney

It was reported that Brooklyn had a secret flirtation with pop star Rita Ora, 29, in 2017. The pair went for a dinner date and were later spotted holding hands at The Electric in West London. They are said to have shared some steamy smooches before Brooklyn’s parents banned him from seeing her again and sent him back to New York. Flirtation: It was reported that Brooklyn had a secret flirtation and some steamy smooches with pop star Rita Ora, 29, in 2017 (Picture from social media)

It was claimed that Brooklyn and Lottie Moss, 22 – half-sister of supermodel Kate Moss – had a ‘secret fling’ before he started dating his now ex-girlfriend Hana Cross. Model mania: It was claimed that Brooklyn and Lottie Moss, 22, had a ‘secret fling’ in July 2017 (Picture from social media)

Brooklyn was pictured kissing Canadian Vogue and Playboy model Lexi Wood, 22, as they sat in a West Hollywood tattoo parlour. Beckham was linked to Lexy Panterra, 29, during the summer of 2018 before he started dating Hana Cross. LexTwerkOut: Beckham was linked to Lexy Panterra, 29, during the summer of 2018 before he started dating Hana Cross (Pictured in April 2017)

Following his split from Lexy, Brooklyn was romantically linked to Abi Manzoni, a singer/model who runs a legally licensed cannabis company. Brooklyn was also reported to have enjoyed a brief romance with Alex Lee Aillon, 21 – a model represented by Milk and Select Model Management. Beauty: In August 2018 Brooklyn was also reported to have enjoyed a brief romance with model Alex Lee Aillon, 21 (Pictured September 2019)

Brooklyn and Hana were reportedly physically separated by security guards during a public row which took place at Hotel Martinez during the Cannes Film Festival in May 2019.

After splitting and reuniting numerous times during their tumultuous 7 months relationship, they finally parted ways for good in July 2019. After splitting from Hana, and before beginning his relationship with Nicola Peltz, Brooklyn reportedly enjoyed dalliances with a couple of actresses.

He was pictured at London’s Wellington club with actress Phoebe Torrance, 25, who is the daughter of former professional golfer Sam Torrance. Phoebe has starred as Amber Ross in horror Mandy the Doll and in boxing drama Six Rounds. The starlet also featured in an episode of Friday Night Dinner as Mandy The Waitress.

Around the same time, Brooklyn was also linked to Canadian actress Natalie Ganzhorn, 21. The social media star and Toronto-born model who now lives in LA is best known for her part in popular Canadian musical comedy series Make It Pop, playing the role of Heather until the TV show ended in 2016. Do you add sugar to your Bolognese? Post goes viral as foodies discuss controversial ingredient

Speaker calls for new Lebanese government to be formed What will it take to persuade people to wear masks? Focus on benefits to others
35 mins ago 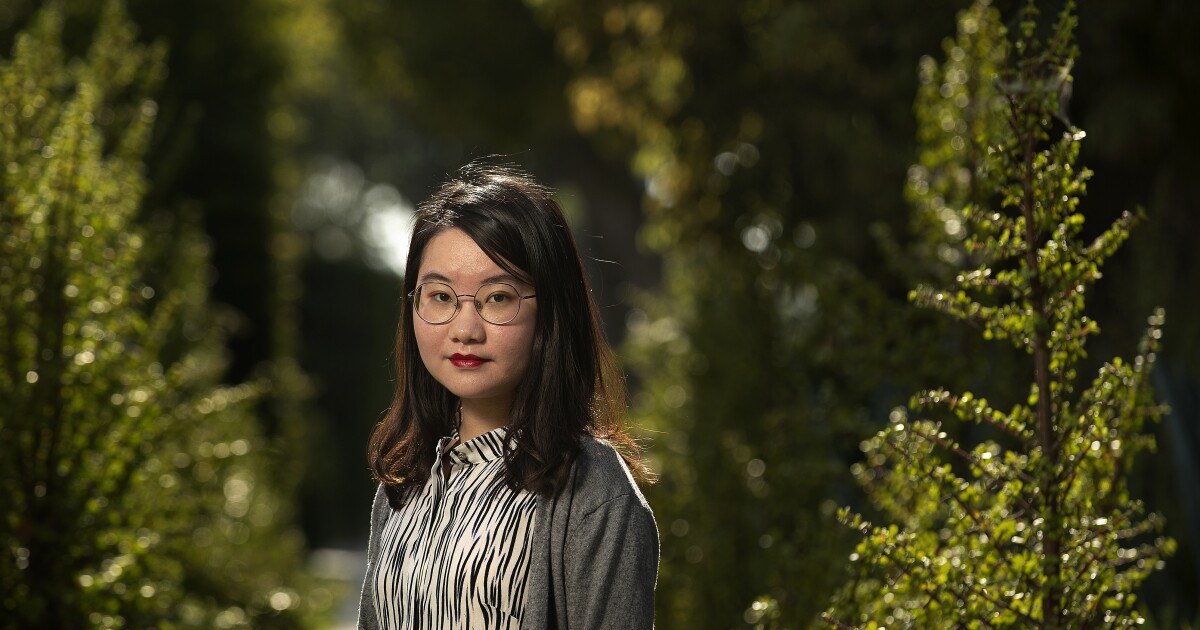