The Democratic-controlled US House of Representatives will deliver an impeachment charge against former president Donald Trump to the Senate on Monday, Senate Majority Leader Chuck Schumer says.

Senator Schumer, who displaced Republican Senate Minority Leader Mitch McConnell as the chamber’s leader after Democrats won two Georgia run-off elections this month, announced the move on the Senate floor on Friday but did not say when Mr Trump’s second impeachment trial would begin.

That came the morning after Senator McConnell asked the House to delay sending the charges until next Thursday, and to agree not to start the trial until mid-February to give Trump more time to prepare a defence against the charge that he incited insurrection by his followers who stormed the Capitol on January 6.

“This impeachment began with an unprecedentedly fast and minimal process over in the House,” Senator McConnell said on Friday.

“The sequel cannot be an insufficient Senate process that denies former president Trump his due process or damages the Senate or the presidency itself.”

The moves come as senators Schumer and McConnell are struggling to assert control in a 50-50 chamber where Democrats hold now hold a razor-thin majority thanks to Vice President Kamala Harris’ tie-breaking vote.

The trial could distract from Democratic President Joe Biden’s efforts to push an ambitious legislative agenda through Congress, including nearly $US2 trillion ($2.6 trillion) in fresh COVID-19 relief for individuals and businesses, as well as the need to confirm his cabinet nominees.

Mr Trump last week became the first president in US history to be impeached twice and when the Senate convenes for his trial will be the first president to be tried after leaving office, for his alleged role in urging his supporters to storm the Capitol in an attack that left five dead. 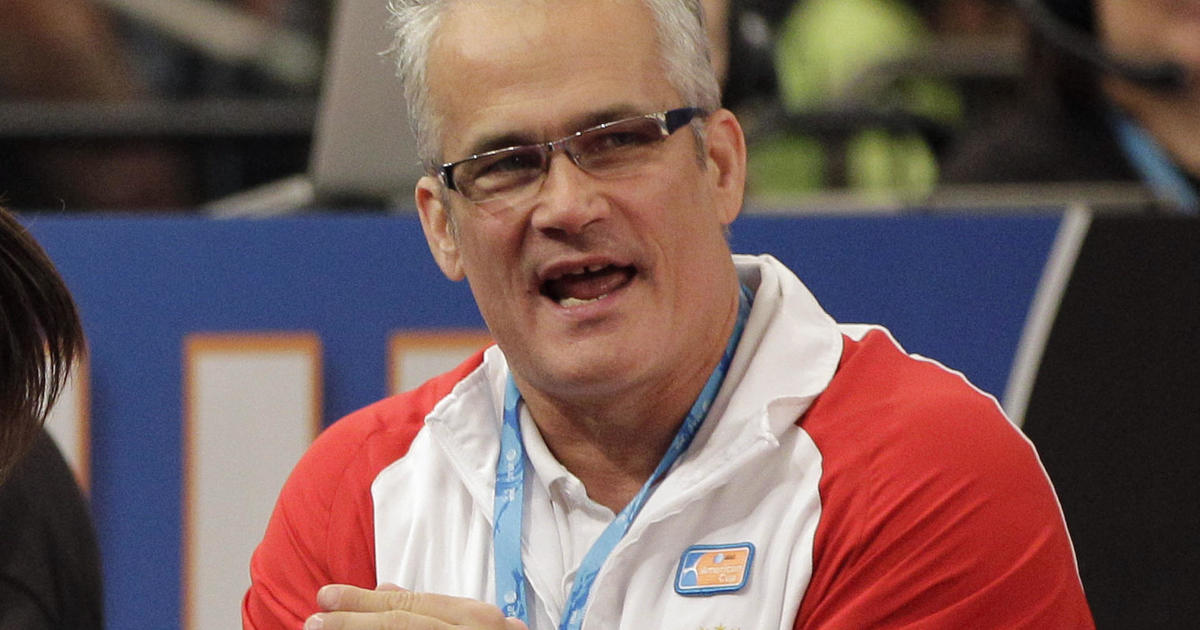 Former U.S. Olympic gymnastics coach dies by suicide after he was charged with human trafficking and sex crimes
6 hours ago 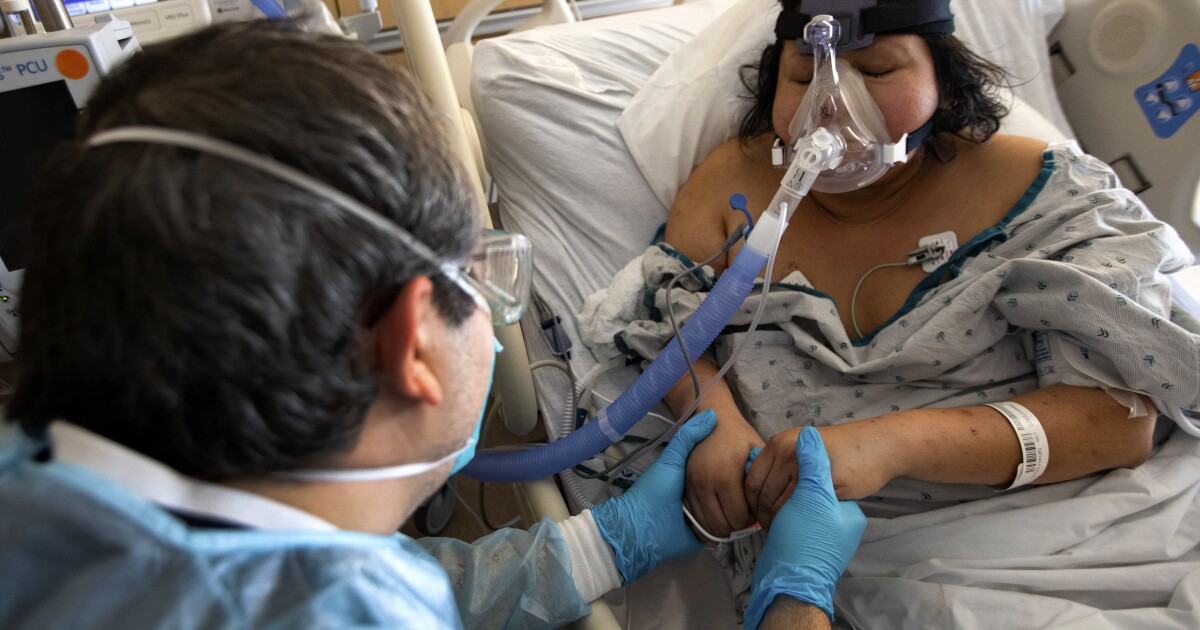