Arson squad detectives are investigating a house fire that forced neighbours to evacuate in Perth’s south on Thursday afternoon.

Emergency services were called to the Molloy Circle property in Atwell at 3:15pm on Thursday, after a member of the public saw black smoke rising from the home’s garage.

When they arrived, they found two vehicles on fire and flames spreading from the garage roof to the house.

Both vehicles were destroyed and the home sustained approximately $200,000 worth of damage.

Luckily, no one was inside at the time.

It took 35 firefighters and nine fire trucks just over an hour to put out the blaze.

Police say an initial inspection of the property led officers to believe the fire was suspicious.,

Anyone with information regarding the fire, or who saw or heard anything suspicious in the area is asked to call Crime Stoppers on 1800 333 000 or report the information online at www.crimestopperswa.com.au.

Rewards of up to $50,000 are available for information that leads to the identification and conviction of an arsonist.

Porter could return to frontbench: Barnaby

Koalas in rapid decline across Australia | The New Daily

Businesses slam Victoria’s ‘roadblock’ to opening up slower than Sydney 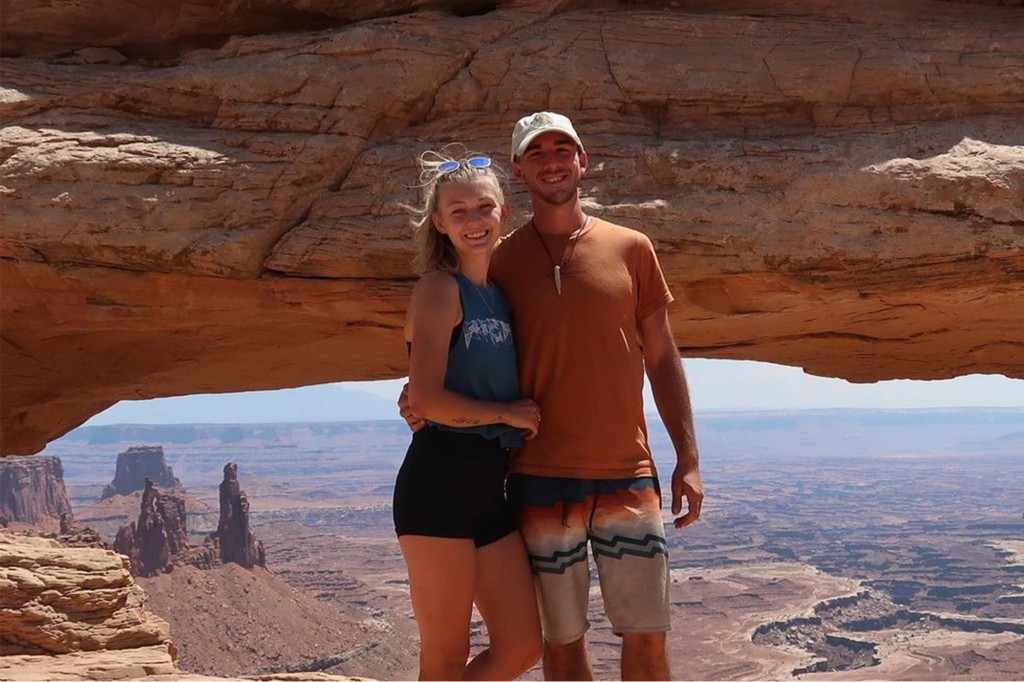 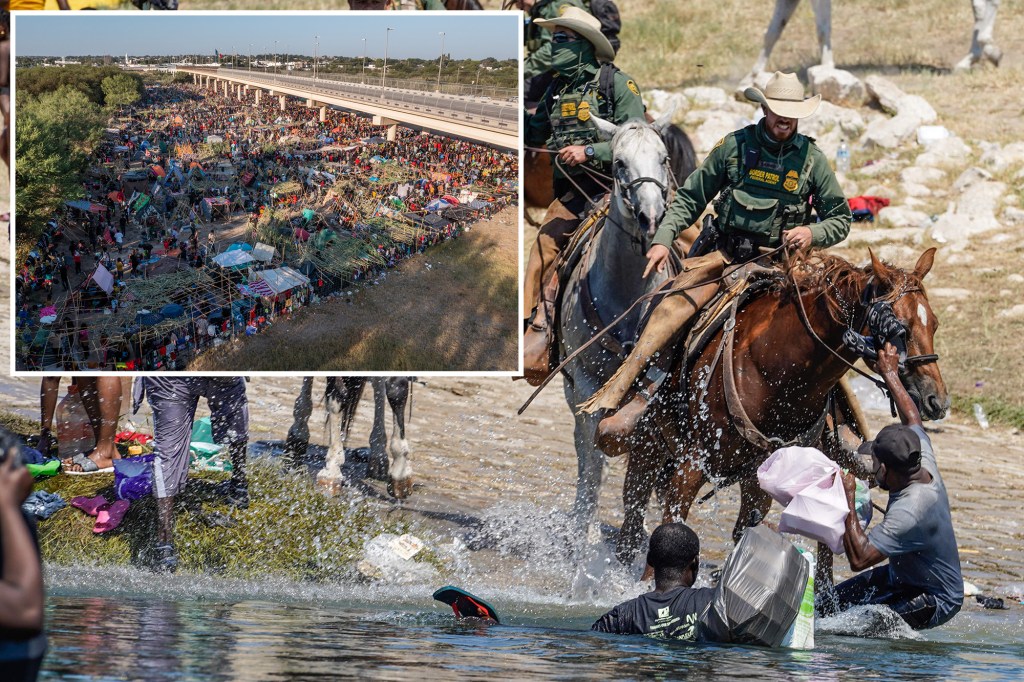