Police are trying to track down a woman who was carjacked during a bungled daylight burglary in Waikiki on Tuesday.

Rockingham Detectives are also urging anyone with information about the Argonaut Avenue attempted robbery to come forward.

Police said around 2.30pm, two men broke into a home but were disturbed by the home owner, who had been asleep in the rear shed.

One of the men fled in a silver sedan taken from the property, while the other ran off on foot towards Read Street. The home owner chased this man down and engaged in a physical altercation with him.

A woman, driving a white van, saw the fight and stopped to help, before the man climbed into the van and demanded she drive him to another location.

The van was last seen driving north along Read Street.

First Class Constable Sam Eccles said police were yet to hear from the woman and have urged her, or anyone who might know her, to come forward.

“We are hoping to identify the woman in the van as we believe she could assist with the investigation,” he said.

“We have no immediate welfare concerns at this time, though we do want to confirm her safety and ensure she is OK, as this male has gotten in and there has been an allegation he has made her drive away with him.

“It is uncommon for someone to be placed in that situation when someone does enter a vehicle. We would suggest exiting the vehicle, ensuring your own safety, then give us a call and we will conduct and investigation.”

Const. Eccles said a home burglary in the afternoon was rare.

“We do believe it is an isolated incident. There aren’t any other concerns for people who do live in this area,” he said.

Anyone who may have been in the area at the time, or may have dash-cam footage of a silver sedan or a white van that is not a Fiat Ducato, should contact Crime Stoppers on 1800 333 000 or make a report online. 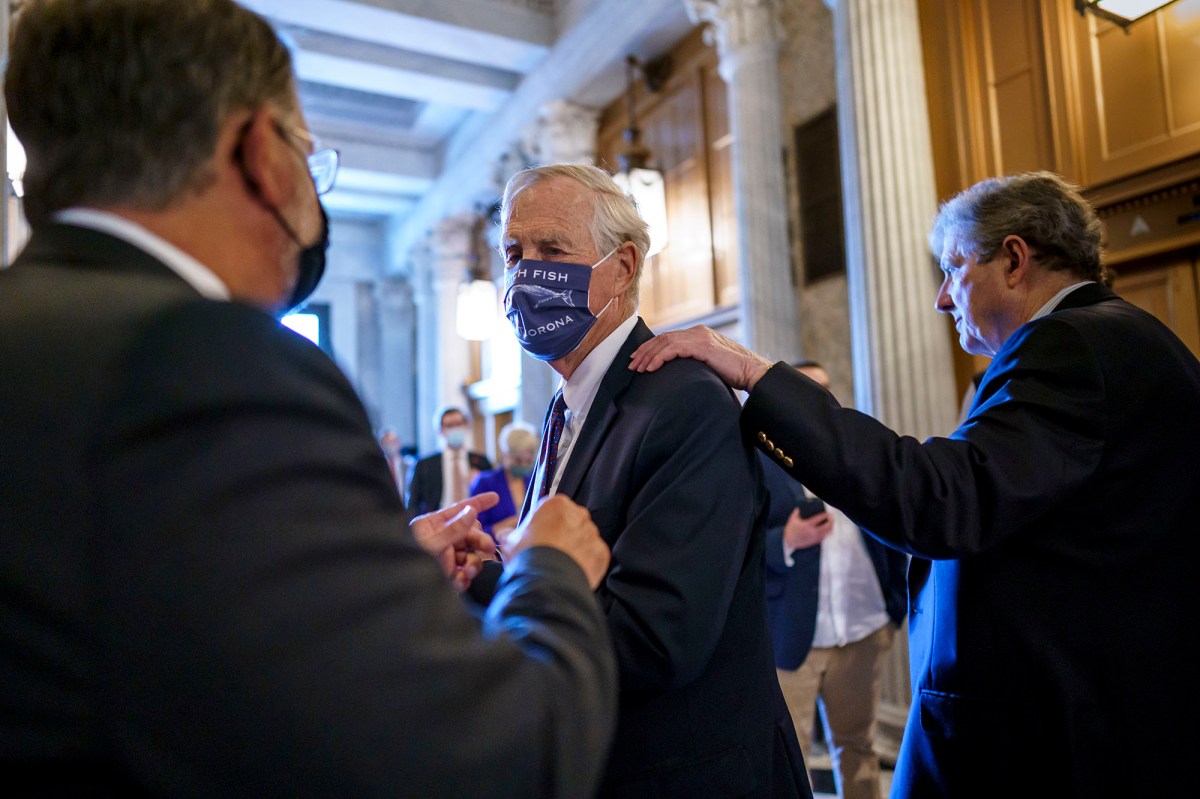