The Duchess of Sussex has told Oprah Winfrey that she was silenced by the royal apparatus and that it became clear at a certain point that some were willing to lie to “protect other members of the family.”

She differentiated between parts of the actual members of the royal family and those who worked for them.

“The Queen has always been wonderful to me,” Meghan said.

The interview special which aired on Sunday night (US time) opened with Meghan describing how naive she was about the ground rules of royal life before she married Prince Harry nearly three years ago.

“I didn’t fully understand what the job was,” she said.

Meghan told Winfrey she was “silenced” when she joined the royal family, while everyone in her circle was instructed to say “no comment” to questions which she said they did.

She also noted that she did not know how to curtsy before meeting Queen Elizabeth for the first time, and didn’t realise it would be necessary.

Sunday night’s airing of a two-hour special hosted by Oprah Winfrey will provide the first, and unprecedented, peek into the couple’s departure from royal duties and the strains it has placed on them.

Audiences in the United States are seeing it first; it will not air until Monday night in Britain and Australia.

“I will say I went into it naively because I didn’t grow up knowing much about the royal family,” Meghan said.

Meghan said she and Harry were aligned during their courtship because of their “cause-driven” work.

But she did not fully comprehend the pressure of being linked the prestigious royal family.

“It’s easy to have an image of it that is so far from reality,” she said.
And that’s what was really tricky over those past few years, is when the perception and the reality are two very different things. And you’re being judged on the perception, but you’re living the reality of it. There’s a complete misalignment and there’s no way to explain that to people.”

Harry and Meghan’s departure from royal duties began in March 2020 over what they described as the intrusions and racist attitudes of the British media toward the duchess, who is biracial.

Clips released ahead of the airings suggest that at least Meghan will have some pointed criticisms of royal life. In one she describes the royal family as “the firm,” a nickname that is sometimes used affectionately and sometimes critically.

At one point, Winfrey asked Meghan how she felt about Buckingham Palace “hearing you speak your truth today?”

“I don’t know how they could expect that after all of this time we would still just be silent if there was an active role that the firm is playing in perpetuating falsehoods about us,” she said.

“And if that comes with risk of losing things, I mean, there’s been a lot that’s been lost already

In Britain, the interview is seen as poorly timed. It will air while Harry’s 99-year-old grandfather Prince Philip remains hospitalised in London after undergoing a heart procedure. Stronger emissions cuts beyond net zero by 2050 will be better for Australian economy, modelling shows

Biden wants US governments to give vaccinated $100 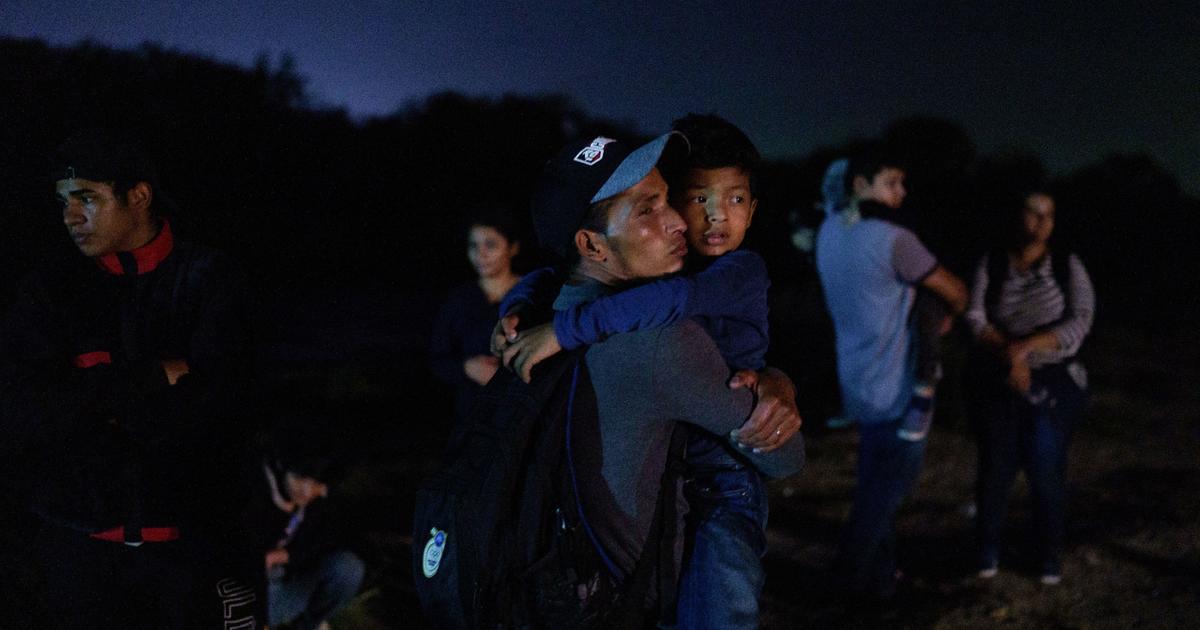 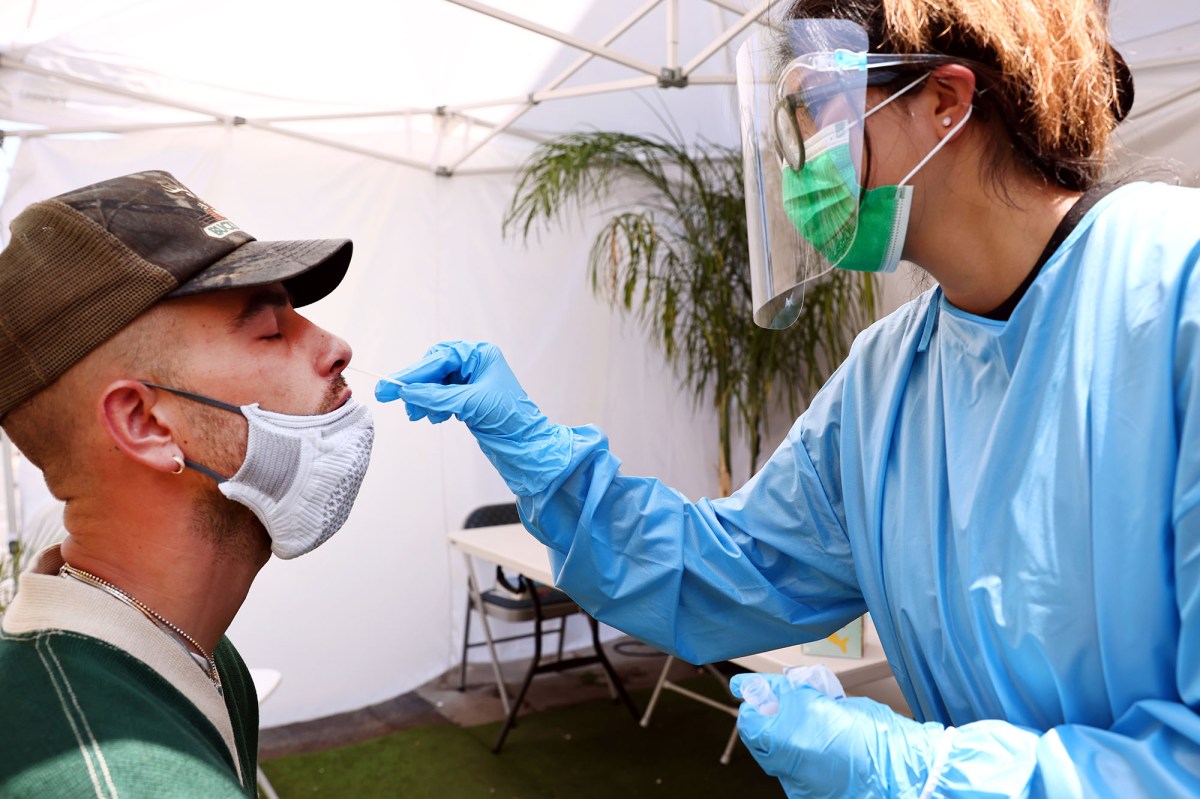