A gutsy Christian Tsoye made Huni go the distance for the first time in his professional career on Wednesday night, but the 22-year-old’s unbeaten record was never truly in doubt.

The judges unanimously handed Huni the bout to Gallen’s great relief, with the former NRL premiership winner standing to pocket more than a million dollars for stepping into the ring with Australia’s Olympic gold-medal hopeful.

Commentating from ringside, Gallen was hugely impressed with Huni’s relentless firepower but still saw enough from Tsoye to give him hope when they go toe to toe in Sydney on June 16.

Huni claims a crushing unanimous decision win… and says: “On to the next one!” 🥊🥊

“I see (Tsoye) troubling him at times but he’s not able to back it up,” Gallen said.

“I gotta be honest I don’t know if you can hurt this (Huni) bloke. He just looks rock solid.

“Tsoye’s hit him with some flush shots and he hasn’t wobbled once.”

The fight at Sydney’s International Conference Centre was fan-free after a COVID-19 scare scuppered plans for it to be staged at Fox Studios.

Promoter Dean Lonergan said it was “to show Sydney media how good Justis Huni is and how mad Paul Gallen is to get in the ring with him”.

“It’s showtime. Let’s get it on,” Huni said to Gallen after donning his prized belt.

Seeing the writing on the wall early for Tsoye, Gallen said the Cameroonian needed to “throw caution to the wind” to have any hope of springing an upset.

He did just that, coming out swinging in round four after copping a fast and furious array of body shots from Huni.

The Melbourne-based African gamely landed a few of his own, but the constant barrage coming from Huni ultimately took its toll.

Tsoye was lucky to win a round as Huni confirmed his status as a superstar in the making.

A hardened opponent with more than 200 amateur fights under his belt, Tsoye had never been stopped or dropped in his previous 10 professional bouts.

But Huni isn’t the only boxer in 120 years to have claimed the national heavyweight strap on his pro debut for nothing.

While he’ll be the heavy underdog, Gallen has proven himself to be no mug in the ring.

The former NSW State of Origin and Cronulla grand final-winning skipper is undefeated in his 12 fights.

He stunned one-time world heavyweight champion Lucas Browne in the first round last month after also upsetting UFC legend Mark Hunt in an epic that went the distance in December.

Pregnant CEO's rule for raising money: Investors who doubt her abilities get cut 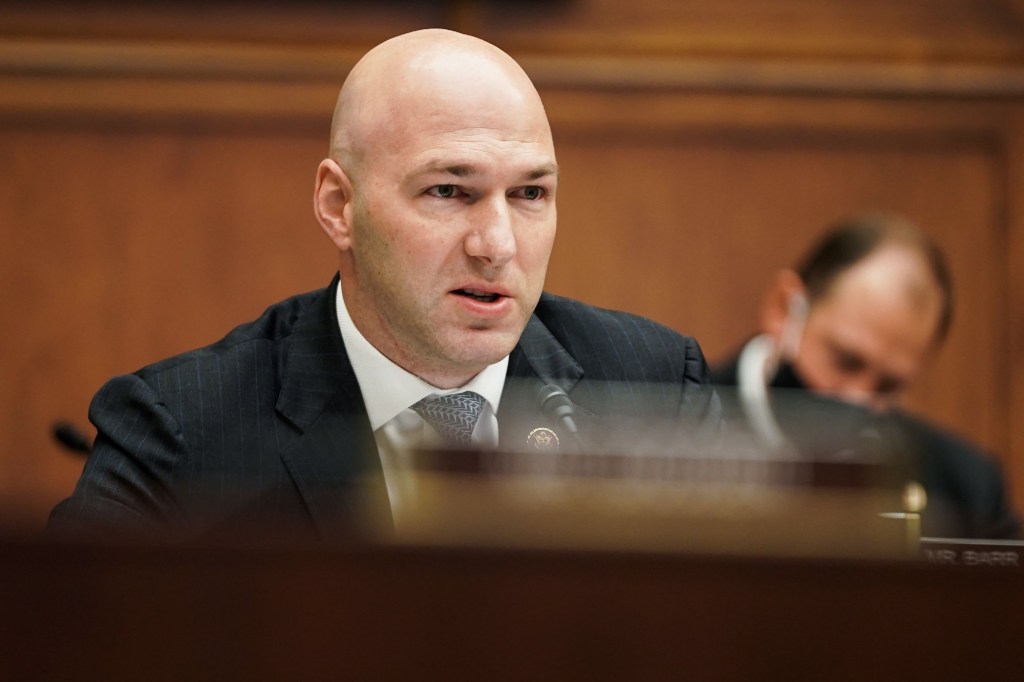