Two naked and malnourished teenagers have been discovered inside a house in northern Brisbane where police found a man dead on Wednesday.

The matter has been referred to the Department of Child Safety as police awaited the results of a post-mortem examination.

Police said officers were called to a house in Midson Street in Stafford on Wednesday morning, where they found the body of a 49-year-old man.

His death is not being treated as suspicious, but the the two teenagers were locked inside the house in what were described as squalid conditions.

A man, who did not wish to be named, told the ABC he knew the dead man and said the house stank, there were chickens in the kitchen and the two boys were “always locked in their room”.

He said he had visited the property three or four times up to about three years ago and knew the man from the Everton Park Bowls Club.

“The stench was unbearable … I wish I’d said something,” he said.

“The boys were always locked in the room, the door was kicked in and there were chickens in the house.”

RELATED:  Australia to be part of a 'travel bubble' with Indonesia that will allow Bali travel soon

Another video, taken by a neighbour, showed the boys in nappies squatting in the yard with a broken beer bottle on the ground and one of them playing with a sock.

Another neighbour, who did not wish to be named, said one of the boys was known locally as the “naked bandit” because he was seen running around naked.

Neighbours said the man had a terminal medical condition.

They said he would hose the boys down on waterproof blow-up mattresses in the back garden.

A car with P-plates was in the driveway of the weatherboard house, which is split into two public housing units.

There is a note on the property’s gate, written on pink paper folded into a heart, saying: “We will miss you, Paully.”

‘I don’t know how things got that way’

Neighbour Gayle Smith said she could not understand how the situation deteriorated and why the man was not given more support by the department.

“He knew he was dying [but] he said he had someone coming to check on the boys,” she said.

“He was a sweetie and he was so good with them, so I don’t know how things got that way,” she said.

“Maybe because he was sick.”

Ms Smith said the man had given her a frozen chicken for Christmas after she moved into the neighbourhood and told her he always gave a chicken to new neighbours.

She said she came to check on the welfare of the man’s dog and said he had a friend ready to take care of the animal if he died.

It’s understood the dog was removed from the property on Wednesday. ‘We will not give any ground’: Macron defiant after deadly Nice attack 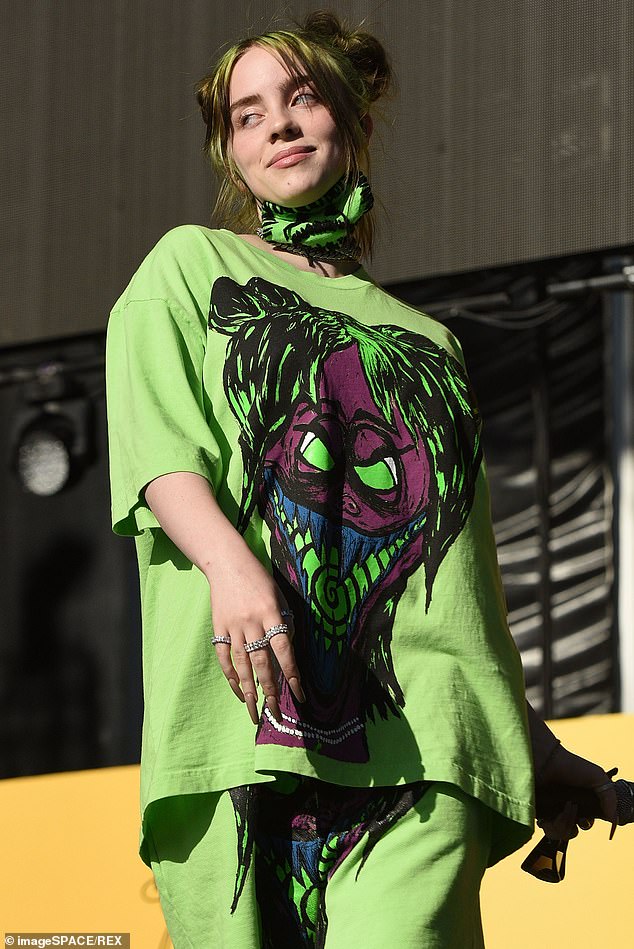 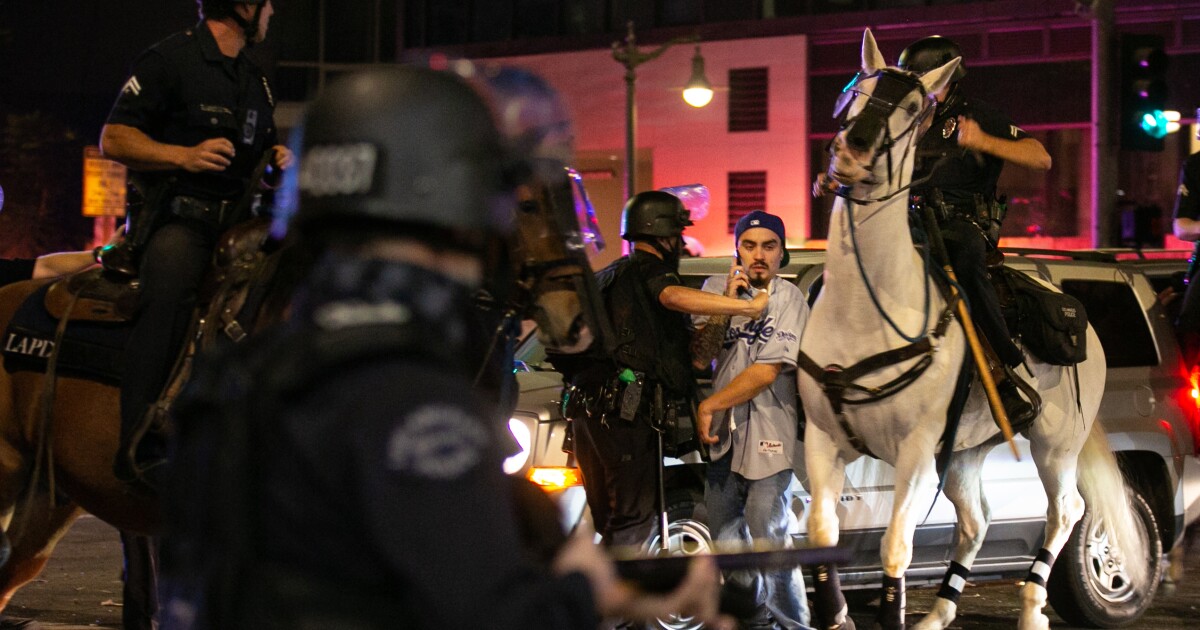 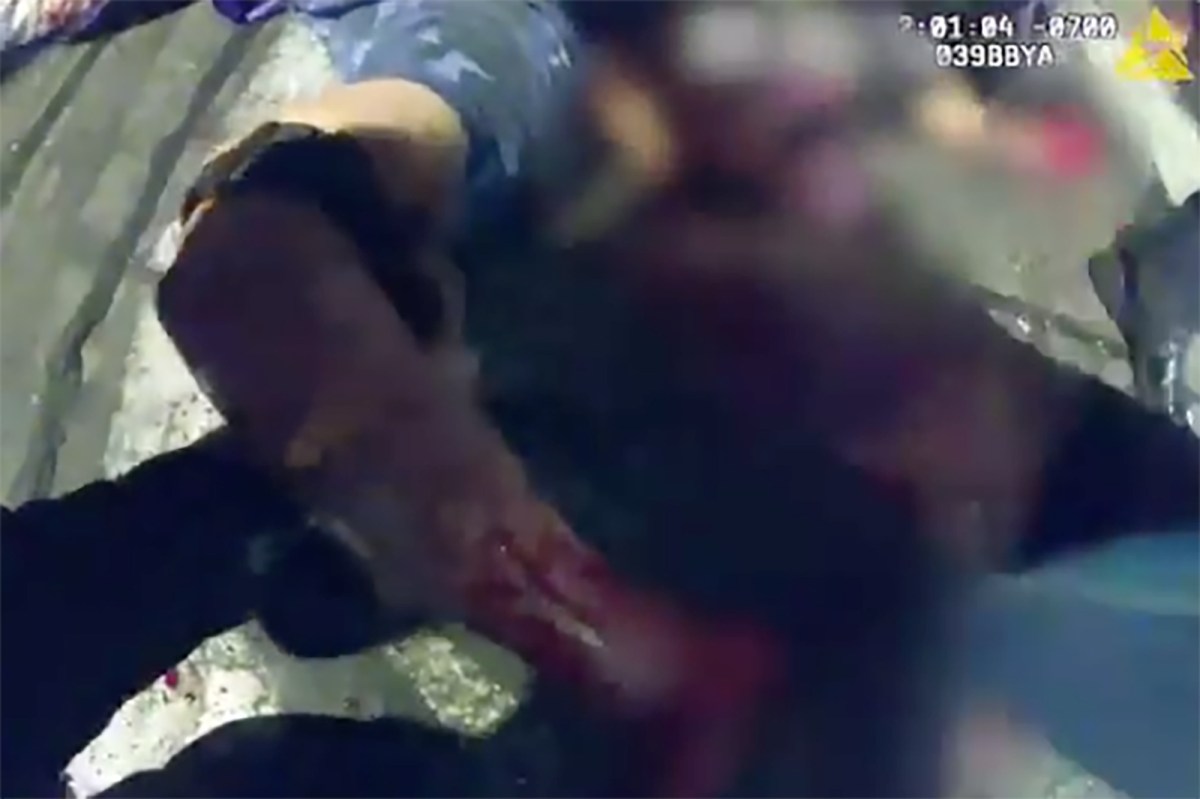