Organisers urged their followers to “show no fear” and said anyone who received a fine from police would be reimbursed.

But the planned sixth day in a row of disruption did not takeoff.

“No groups gaining tractions that we know of,” organisers posted on an encrypted messaging app at 1.45pm.

“Our people are not giving up though. Stick around for a bit longer and see what happens.”

They signed off about 3pm with vague plans for more protests on Sunday.

Video footage showed arrests being made as protesters conveyed their unhappiness with the lockdown and police presence.

“We’re not in East Berlin, we’re in Melbourne,” one protester said.

Witnesses observed police outnumbered protesters in a ratio of 5:1.

Police quick to break up a small group gathering at St Kilda. Think the police to protestor ratio is 5:1. Very quick to arrest them and take them away. #7newsmelb pic.twitter.com/TIZNlfBeH6

Saturday’s events came after police and riot squad members descended on Northcote on Friday afternoon, dispersing a crowd of up to 80 protesters and making 31 arrests.

A scuffle took place outside Northcote Plaza and several of those involved were led away by police at nearby All Nations Park.

Others were stopped and questioned about their reasons for leaving home as helicopters buzzed overhead.

More than 200 protesters were arrested across Melbourne as part of the fifth day of the recurring protests, with police expecting to issue 215 fines for health direction breaches.

Victoria recorded 733 new COVID-19 cases on Friday, including a man who attended Wednesday’s protest in Melbourne’s CBD that centred on the Shrine of Remembrance.

Health chief Brett Sutton says it will take a couple of weeks to learn whether the protest was a super-spreading event.

But health minister Martin Foley said he hoped Saturday’s lacklustre turnout meant the protests had run out of steam.

He described them as “completely regrettable”, “unrepresentative” and “ill- advised” activities that would achieve the direct opposite of their aims.

“Protesting does not work against this virus,” Mr Foley told reporters.

“We’ve already seen a case turn positive from those protests and we presumably might well see more.

Multiple arrests were made at an anti-lockdown rally in St Kilda, Melbourne. Source: AAP

“Victoria Police are clearly on top of it. The best thing that those protesters can do is go home and organise to get vaccinated.”

Shadow CBD Recovery Minister David Southwick said he was pleased there had been no repeat of the large-scale protests on the West Gate Freeway and Shrine.

“I can’t imagine what people overseas are thinking about us now.”

The protests began on Monday in opposition to mandatory vaccinations for the construction sector and the closure of building site tea rooms but have morphed into a wider anti-lockdown and anti-vaccine movement. 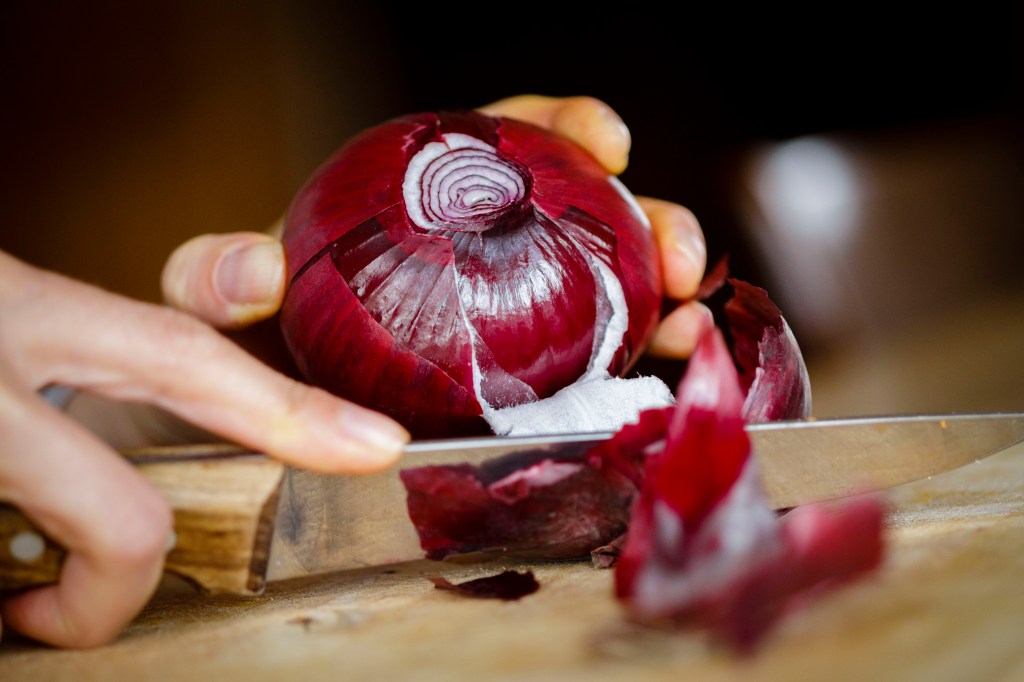