Fears are growing for a British woman reported missing while on a solo hiking trip through the Pyrenees – as a widespread search by authorities failed to find her.

Esther Dingley, 37, has been travelling around Europe with her partner Dan Colegate in their minivan since 2014.

But Ms Dingley had left her boyfriend in Gascony, France last month and set to complete the mountainous hiking adventure on her own.

The pair last spoke via WhatsApp on Sunday (November 22), when Ms Dingley sent a photo from the Pic de Sauvegarde mountain, at the French-Spanish border.

But now despite ‘extensive sweeps’ by helicopters and sniffer dogs of the countryside where she was last seen, there has been no sign of her.

Esther Dingley, 37, has been reported missing while on a hiking trip on the Pyrenees. This is the last photo she sent to her partner from the Pic de Sauvegarde mountain, at the France-Spain border Mr Colegate said her disappearance has left him ‘broken and shattered’

He told the BBC that his partner had been away for a month before she went missing and their last conversation was about ‘how excited we were to see each other as this was her last trip before driving back’.

It is believed Ms Dingley had started out on Saturday from Benasque, Spain and was planning to spend Sunday night at Refuge Venasque, France.

Her devastated partner shared the last picture she had sent him along with an emotional plea on Facebook: ‘I’m broken. Shattered to report that my beloved Esther, the person who taught me how to feel, is missing. Ms Dingley had started on Saturday from Benasque, Spain and was planning to spend Sunday night at Refuge Venasque, France.

‘She has was last seen six days ago when she sent me this photo. Search and rescue teams have so far found no trace of her.

Snow has been falling at night in the area where Ms Dingley set off on the hike, and night temperatures can drop to minus 2C.

‘The area envisaged for its hike extends from the port of La Gl èrere to the port of Venasque (French and Spanish slopes). ‘This message has the sole purpose of protecting human life.’

The pair have been travelling since 2014 along with their five dogs and have documented their trips through their blog ‘Esther and Dan’.

According to their Facebook page the couple started travelling after ‘a health scare motivated us to leave our jobs and start touring Europe by foot, bike & motorhome.’

He said: ‘She always tried to keep in touch but sometimes on her hikes was out of contact for a couple of days. ‘This is not looking good.’

‘The only purpose of this post is to ask for prayers, thoughts, candles and whatever you have.

‘I’ve not been saying anything, but this wonderful person believes in the power of positive thought and right now I’ll take anything if it means that she can be found.

‘I need her back. I can’t face the alternative.

‘I’m heading back up searching now so I can’t reply to comments or messages. Sorry for the haste and inadequacy of these words.’ Former Liberal leader Andrew Peacock dies in the US aged 82

The dilemma in pausing J&J vaccine over risk of blood clots: Will it save lives or cost them?
25 mins ago

The dilemma in pausing J&J vaccine over risk of blood clots: Will it save lives or cost them? 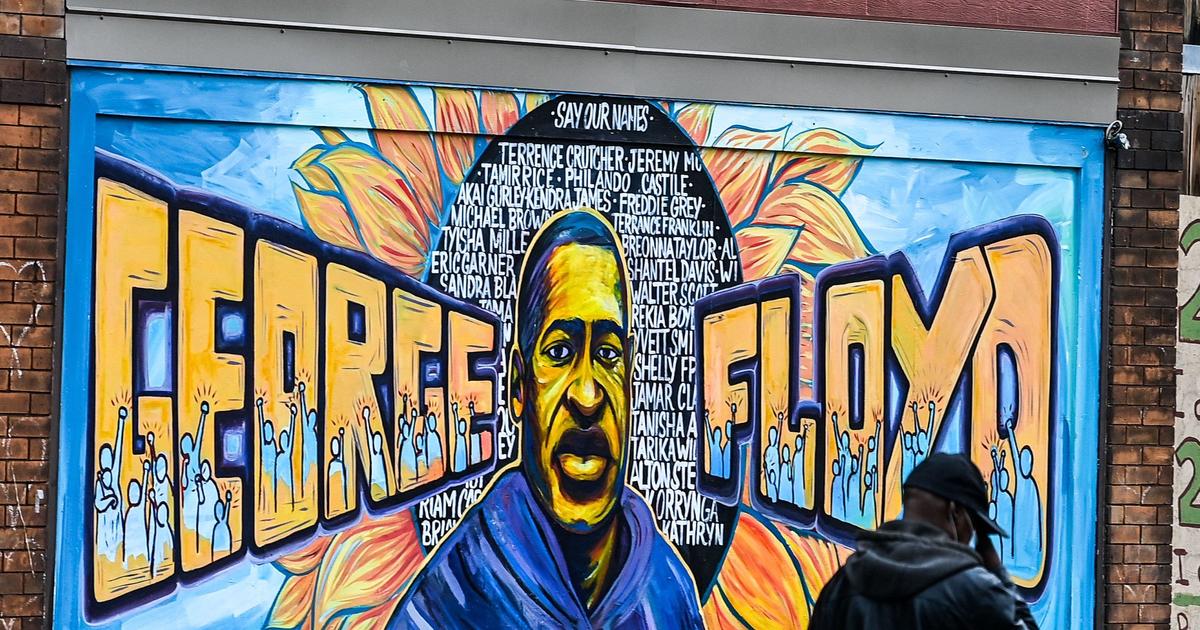 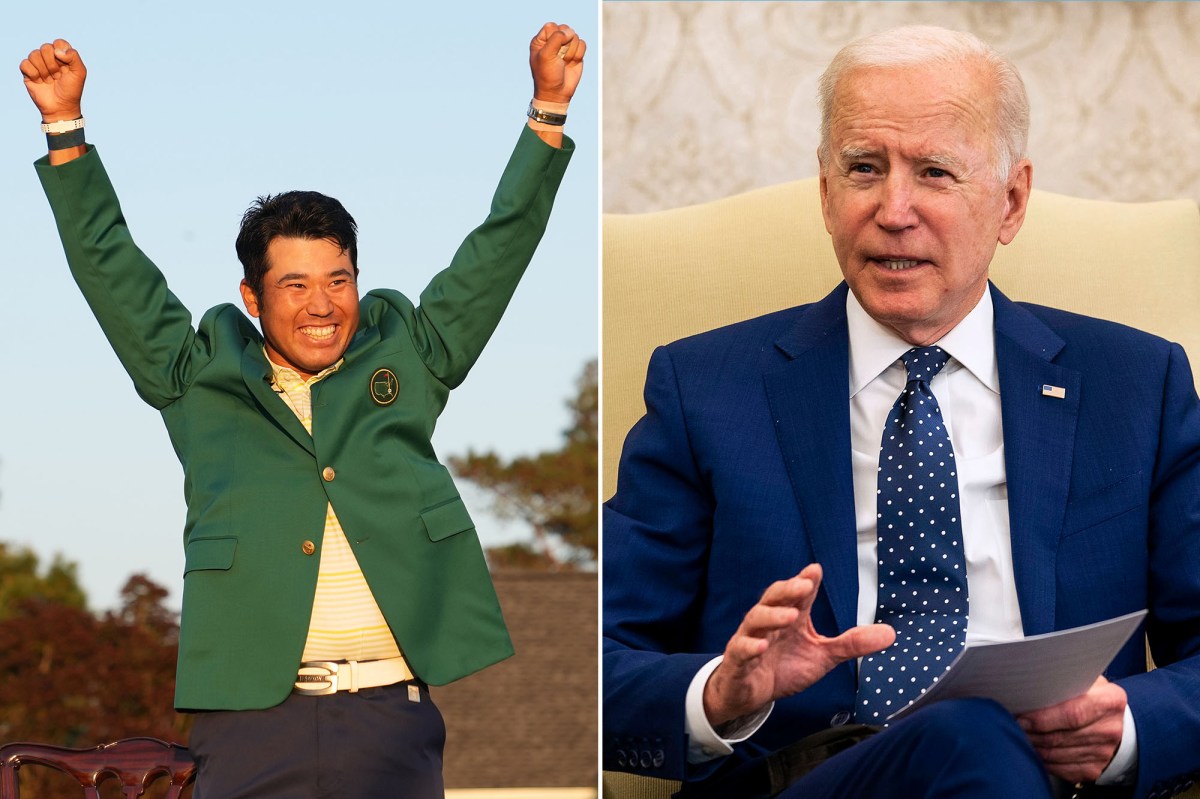