Me and my shadow! Photographer captures the perfect moment a female leopard is shadowed by her black panther partner

By Chris Jewers For Mailonline

A wildlife photographer has captured the perfect moment of a female leopard being shadowed by her black panther partner in Karnataka, India.

The rare shot showed Saaya, the 120 lbs male panther, standing in the shadow of his 89 lbs female leopard partner, Cleopatra.

Saaya is eight years old, while spotty Cleopatra is 12 years old. The panther-leopard parents have been a couple for four years and have an eight-month-old cub together.

‘This was a once-in-a-lifetime opportunity; I can close my eyes and relive the moment meeting them over and over again,’ said the photographer Mithun Hunugund, 32, from India. ‘I waited six days for these photos,’

‘I positioned myself near a water source that was in their hunting ground. I was about two-hundred-feet away,’ he added. ‘They light up the forest. To be able to see that was absolutely mind-blowing.’

Black panthers are melanistic. Their colour variant is caused by a recessive allele which means that due to this, a child does not share the father’s coloration.

Around 11 per cent of leopards have the unique pigmentation, making them a rare sight.

Wildlife photographer Mithun Hunugund captured this stunning moment in which a female leopard is being shadowed by her black panther partner in Kabini, Karnataka, India Saaya, the 120-pound male panther (right) was seen standing in the shadow of his 89-pound female partner, Cleopatra, who happens to be a leopard (left) The big-cat couple have been together for four years, and share an eight-month-old cub. Photographer Mithun Hunugund, 32, from India, spent six days photographing the couple to capture the perfect moment Black panthers are melanistic, which causes the colour of their coat and skin. The phenomenon can occur in a number of species, including the ‘Panthera’ genus, which includes leopards and the larger member of the Panthera family – jaguars. Pictured left: Saaya takes a drink of water from a stream. Indian leopards are listed as a vulnerable species following habitat loss and poaching. Between 12,000 and 14,000 are believed to live in India. Pictured right: 12 year old Cleopatra watches from her vantage point in a tree Parliament to resume after VIC politicians quarantine, get COVID tests 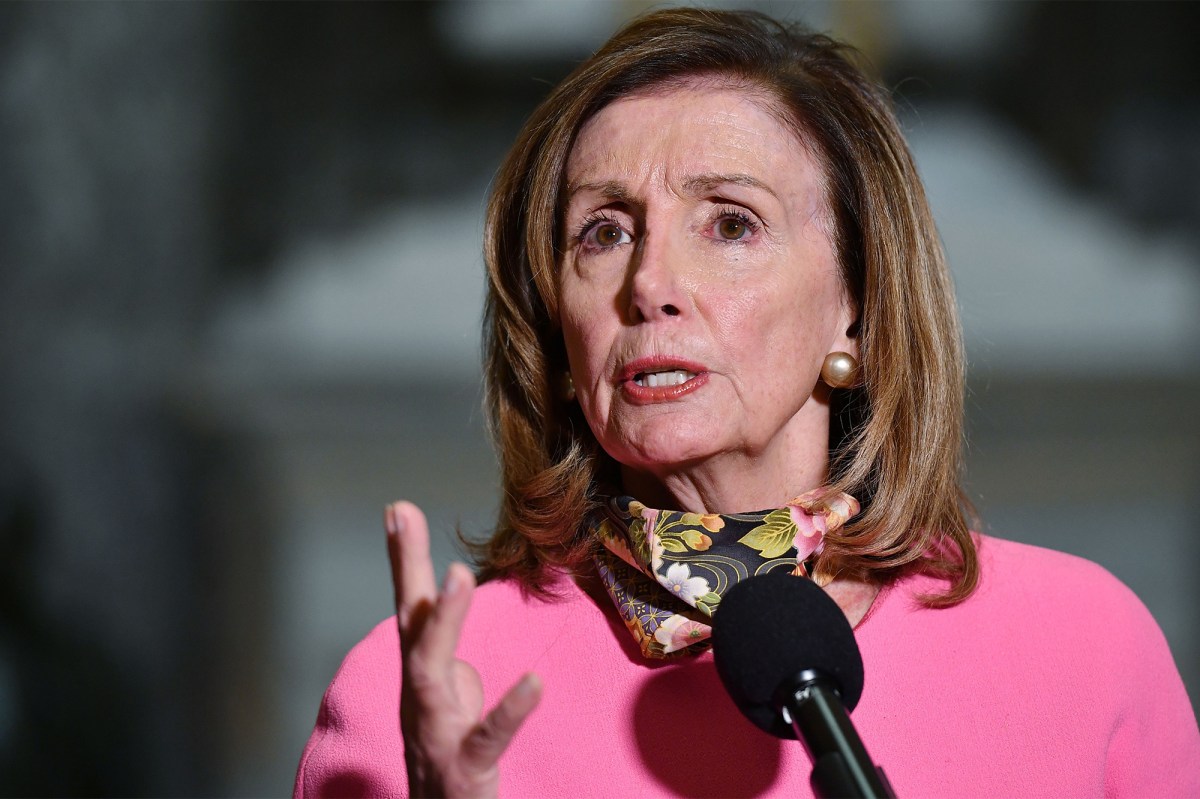