Prime Minister Scott Morrison has dismissed calls to stand down a Cabinet Minister at the centre of a historical rape allegation, saying the minister involved “vigorously rejected” the accusation.

The letter contained details of an alleged rape of a woman in 1988 when she was 16 years old.

Asked if he had confronted the MP and whether the MP had denied the allegations, Mr Morrison said: “Yes, I have and he absolutely does.”

“The individual involved here has vigorously rejected these allegations, and so it’s a matter for the police,” he said.

The Australian Federal Police has confirmed it received a complaint relating to a historical sexual assault.

NSW Police suspended its investigation into the matter after the woman at the centre of the allegations took her own life last year.

Speaking for the first time since the allegation was made public, Mr Morrison said he had been briefed on the contents of the anonymous letter – but did not say whether he had read the woman’s claims.

He also confirmed he had discussed the incident with AFP Commissioner Reece Kershaw but said these did not raise any “immediate” issue he should act on.

Mr Morrison said he would not take any specific action beyond leaving the allegations in the hands of police.

RELATED:  2020 in review: From bushfires to COVID-19, this year changed us

“We can’t have a situation where the mere making of an allegation, and that being publicised through the media, is grounds for governments to stand people down simply on the basis of that,” he said.

“We have a rule of law in this country and it’s appropriate that these things were referred to the federal police – they have been. They’re the people who are competent and authorised to deal with issues of this sensitivity and this seriousness.”

When asked if he believed the allegations were false, Mr Morrison insisted that it was a matter for the police to determine.

There are doubts over whether the matter will progress through the criminal justice system given the woman at the centre of them has taken her own life.

Labor deputy leader Richard Marles said a decision on standing the minister aside would be for Mr Morrison to make.

“The buck stops with the Prime Minister, he needs to assure himself of the appropriateness of all his ministers to serve in the context of whatever processes need to play out,” he said.

Greens Senator Hanson-Young had earlier called for the minister to be stood aside pending an independent investigation into the allegations.

RELATED:  Girls Can't Surf: The inspiring story of women who made waves

“It is just not right to suggest that this type of allegation could linger, hang over the heads of the entire cabinet,” she told ABC radio.

“Sitting around that table erodes the trust the integrity and belief that this government takes sexual assault seriously.”

Marque Lawyers partner, Michael Bradley, who represented the woman when she took the complaint to police, has also questioned whether the minister could do his job with his integrity under question.

“The fact remains a sitting senior Cabinet Minister has been accused of a very serious crime and it’s untenable that he continues in his role without that being addressed and dealt with,” he told SBS News.

“To pretend otherwise is defying reality.”

Mr Bradley also called for an independent inquiry to be held into the matter.

“If the minister himself is not prepared to stand down, then the Prime Minister needs to take action, stand the minister down and institute an independent inquiry,” he said.

The allegations have come to light in the wake of Brittany Higgins going public with her account alleging she was  raped by a male colleague inside Parliament House.

The alleged incident has sparked four inquiries into workplace culture and the handling of harassment complaints inside Parliament.

Liberal senator Sarah Henderson has also forwarded police an email from another woman who claims she was raped by a serving Labor MP in a separate incident.

RELATED:  Prince Charles praises 'dedication' of actress who performed in her Morrisons uniform

Treasurer Josh Frydenberg earlier said the government minister at the centre of those allegations was entitled to the presumption of innocence. 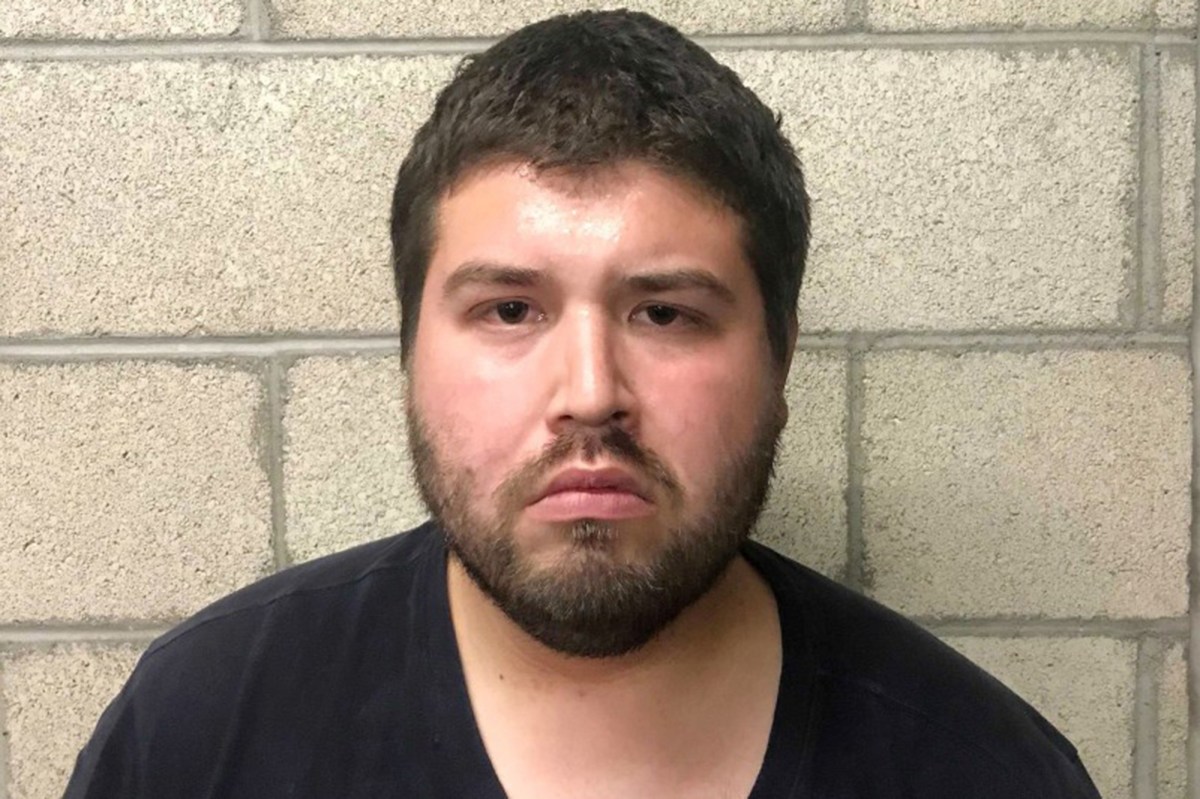