An ocean safety program aiming to help women become more confident in the water has returned after COVID-19 forced it to pause for a year.

The Swim Sisters program brings together women, many of whom are from Islamic backgrounds, who often have very little experience swimming in the ocean.

Yusra Metwally founded Swim Sisters in Sydney with the help of the Bondi Surf Club three years ago.

“Every summer, we see really horrible statistics about people drowning – a lot of them from western Sydney and from migrant communities,” she told SBS News.

“We want to make the focus not just about surviving, but about thriving, and how you can make the most of the opportunities we have being in Sydney and being among the most beautiful beaches.”

A 2018 study from Royal Life Saving Australia found that 27 per cent of all drowning deaths in the 10 years prior involved people who were born overseas.

The Swim Sisters, formally called the Burkini Babes, was launched back in 2016 after women in France were banned from wearing burkinis on the beach.

Since then, the program has worked with hundreds of students and even branched out into Melbourne, Perth and Adelaide.

Several of the women who have been through the program in past years have gone on to become accredited surf lifesavers.

Bondi lifeguard Kristy McIntyre said the program begins with the basics and aims to get women confident enough to do a one-kilometre ocean swim.

“We take them around the beach and show them the safest place to swim, which is obviously between the red and yellow flags, then we look at what a rip looks like,” she said.

“We speak to them about how waves are formed and how to dive under a wave, how to catch a wave, and then, as we go through the program over the six weeks, we basically teach them entries into the water, exits out of the water, and as their confidence grows, we increase the distance they swim.”

The last thing they learn is often what they’re most looking forward to – how to body surf. Yasmine Lewis went from being terrified of the water to successfully completing the program and becoming a qualified lifeguard.

“When I heard it was an ocean swim program, I was really scared, and I actually said: ‘no, I don’t want to do it, I’m really not comfortable in the ocean’,” she said.

“By the time I finished, they said: ‘why don’t you go for your bronze medallion?’. I gave it a go and I didn’t look back – and now I’m a lifesaver.”

Ms Lewis said she’s since used her training to get herself or others out of trouble in the water multiple times.

“When you train one person with water safety, you’re training a whole community, and it’s so important to have even simple knowledge about how to spot a rip and what to do when you do get into trouble,” she said.

“Having that knowledge is saving lives.” 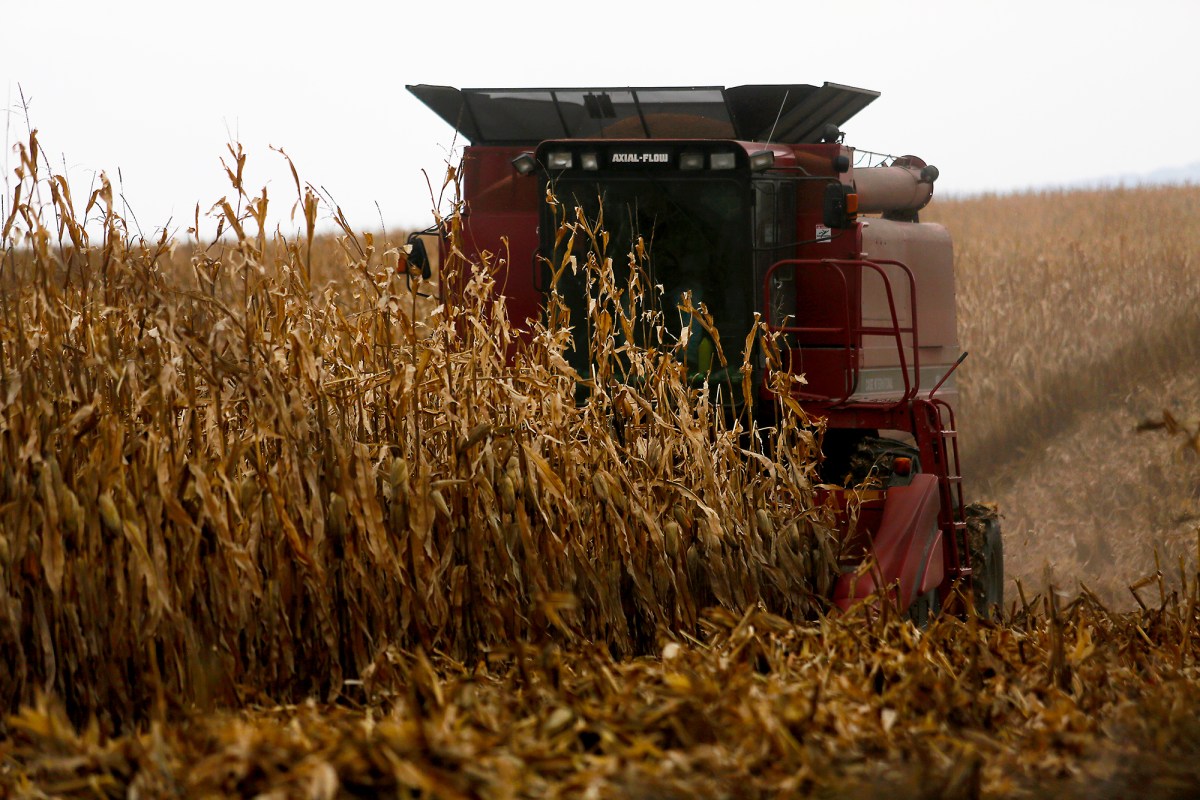