Sunisa Lee wasn’t the star attraction in Tokyo’s Ariake Arena – but she wrote a story that deserved to escape the shadow of her illustrious US teammate Simone Biles, who watched her from the front row of the sparsely-populated stands.

The 18-year-old Lee pipped powerhouses, including Russia’s Angelina Melnikova and Brazil’s Rebeca Andrade, to the biggest prize in artistic gymnastics on Thursday – and she was elated to be roared to victory by the great Biles.

Biles cheered and clapped when Lee bettered her own mark in qualifying to score 13.7 and regain the lead she held into the final rotation, then the cameras swivelled in Lee’s direction when Andrade’s 13.666 to follow confirmed she’d won an unlikely all-around gold.

“It feels so surreal,” said Lee, the first Hmong American, not only to win gold but to compete at an Olympic Games.

“The past two years with COVID have been crazy. There was one point I wanted to quit. To be here and to be an Olympic gold medallist is just crazy. It doesn’t feel like real life at all.”

“It means a lot to me to have Simone here cheering for me. Just to have her in the arena was very helpful for me because she is an inspiration to me and someone I look up to. So having her there helped me a lot.”

RELATED:  ‘No chance of life’: Tears, prayers mark end to US condo search in Miami

Biles herself paid tribute to her successor, posting on Instagram that Lee had “absolutely killed it!!! OLYMPIC CHAMPION RIGHT HERE !!! So so so beyond proud of you!!!!”

Victory for Lee always seemed a long shot despite achieving the third-best score in qualification, with Biles having garnered all the attention as she set about emulating Vera Caslavska and becoming the first woman to retain an all-around title since 1968.

But Biles withdrew on the eve of the final citing a desire to protect her mental health.

Still, though, the limelight seemed unlikely to fall on Lee, with Andrade having closely trailed Biles in qualifying, and the vast experience of Melnikova also making a more persuasive case.

Andrade led at halfway, with less than one point separating the top five gymnasts, and even though Lee topped the standings heading into the final piece of apparatus, their qualifying scores dictated that the Brazilian was still favourite to become the first gold medallist from South America.

However, while Lee nailed her routine and improved her qualifying score on the floor by almost 0.3, Andrade stepped out twice, effectively costing her the gold.

It brought Biles and her teammate Jordan Chiles, who stepped in on Tuesday when Biles abruptly withdrew after the first rotation of the women’s team final, to their feet.

Biles has still not decided whether she will return next week in the individual apparatus finals, for which she has qualified in all four. But she took to social media on Thursday to thank fellow gymnasts for their “love and support”.

She tweeted: “The outpouring love & support I’ve received has made me realise I’m more than my accomplishments and gymnastics which I never truly believed before.”

Some reports in the United States suggest Biles will elect to compete in the beam and bars finals, but not vault or floor, which would correspond with her intimation that she is suffering from a lack of confidence known in the sport as ‘twisting’.

The phenomenon, to which a number of gymnasts have admitted being afflicted, relates to issues of spatial awareness and rhythm, and self-doubt over the ability to perform particular moves or routines. 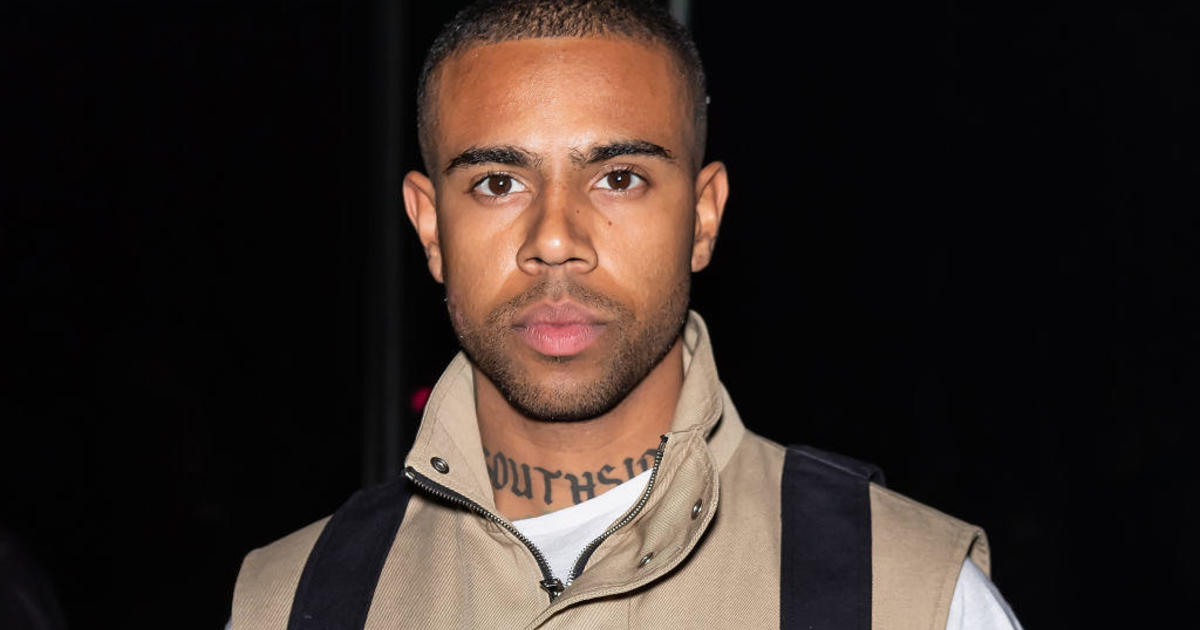 Vic Mensa arrested after officials allegedly find drugs in his bag at D.C. airport
59 mins ago 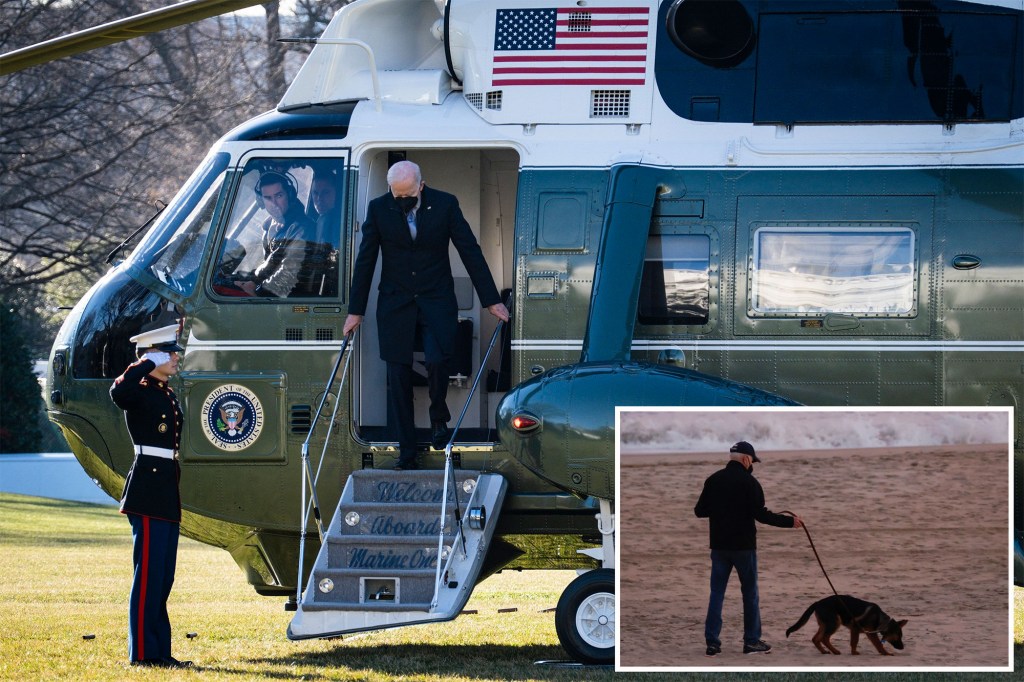