Australians value a funny sense of humour over good looks in a romantic partner, new research has revealed.

And despite the song playing frequently at pubs and parties, Daryl Braithwaite’s The Horses doesn’t even make it into our top three Aussie anthems.

Instead, our No.1 pick is Men at Work’s Down Under, followed by John Farnham’s You’re the Voice and Jimmy Barnes’ Working Class Man.

That’s according to a new report released by financial services company ING on Monday, which shines a light on the habits, hopes and dreams of more than 1000 Australians aged 18 years and older.

Titled Sense of Us, the study found that after the coronavirus pandemic dramatically disrupted the world in 2020, nearly all respondents (97 per cent) set goals for 2021.

Of those, one-third said they wanted to prioritise having more fun this year.

One of the Australians surveyed, a 34-year-old man from the Victorian coastal town of Warrnambool, said he wants to “experience what falling in love feels like”.

RELATED:  Beyond borders, A-League gets ball rolling for 2020-21 season

When asked to rate the most desirable traits in a partner, respondents ranked kindness (51 per cent), loyalty (45 per cent) and humour (44 per cent) more important than good looks (28 per cent).

Those who were married said honesty, clear communication and humour were most important in sustaining a healthy bond, followed by having similar life goals and attitudes to money.

But romance and building better relationships weren’t the only aspirations for Australians.

Of those surveyed, most prioritised saving money (38 per cent), travel (26 per cent) and building their careers (30 per cent) as their top goals.

Nearly half of Australians surveyed said they wanted to make some extra cash by starting a side hustle, whether it was selling items online, investing, freelance writing or creating artwork.

Financial independence was high on the lists of women in the Baby Boomer generation.

One 58-year-old woman from Sydney in NSW said travelling widely and having a financially comfortable retirement were among her top three goals, as well as seeing her children become “happy, healthy and well-adjusted adults”.

Another woman, a 59-year-old from Brisbane, said she wanted to “live a self-sufficient life”, become “totally debt free” and have enough money to “travel wherever, whenever”.

On the subject of careers, the celebrity status of epidemiologists and infectious diseases experts during the pandemic may have influenced respondents’ top career choices.

They said being a scientist was the most desirable job, followed by being a designer and then a musician.

But some things, like our affinity for abbreviating words, have stayed the same.

Respondents’ favourite Aussie slang terms were a tie between “Yeah, nah” and “Arvo”, followed by the cheeky insult “Old mate”.

Their most-loved TV show was Kath & Kim from the early 2000s, and their favourite sportsperson was Aboriginal sprinter Cathy Freeman.

Actor Hugh Jackman, best known for his roles in the X-Men series and The Boy from Oz Broadway musical, was named as the most relatable Australian.

Paul Gallen knocks out Lucas Browne in first round

Australia all set for embarrassment at Biden climate summit 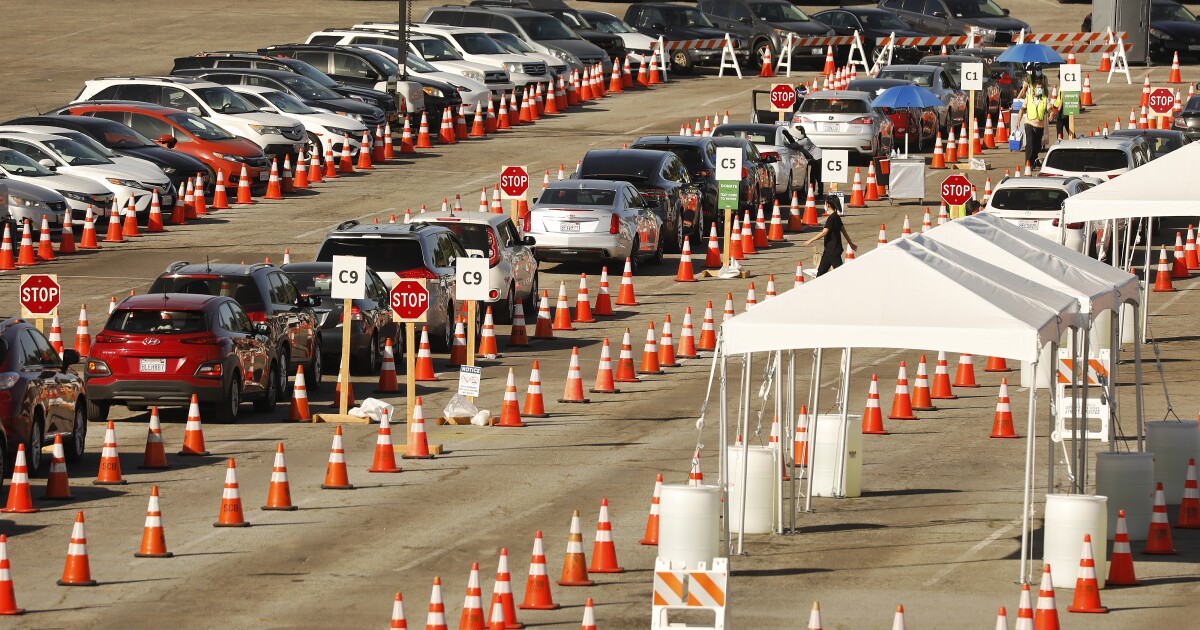