Ten people trapped after Indonesia’s Semeru volcano erupted have been evacuated to safety, the country’s disaster mitigation agency (BNPB) says, as the death toll from the disaster climbed to at least two and with dozens injured.

Semeru, the tallest mountain on Java, threw up towers of ash and hot clouds on Saturday that blanketed nearby villages in East Java province and sent people fleeing in panic.

Residents were heard shouting “Allahu akbar!” or God is greatest as they prayed to be saved from the choking ash and advancing lava, which travelled as far as 800 metres from the crater, according to the disaster agency.

The eruption severed a strategic bridge connecting two areas in the nearby district of Lumajang with the city of Malang and destroyed many buildings, authorities said.

BNPB official Raditya Jati told Reuters that 10 people trapped around mines near the volcano had been evacuated, without elaborating.

Thoriqul Haq, A local official in Lumajang, said earlier that sand miners had been trapped around their work sites.

“In response to the eruption, locals are advised not to stay near a river,” agency spokesman Abdul Muhari said, referring to the threat of flooding caused by a destructive volcanic mudflow known as lahar.

Semeru, more than 3600 metres high, is one of Indonesia’s nearly 130 active volcanoes. It erupted in January, causing no casualties.

Indonesia straddles the “Pacific Ring of Fire”, a highly seismically active zone, where different plates on the earth’s crust meet and create a large number of earthquakes and volcanoes.

Separately, an earthquake of magnitude 6.0 struck north of Halmahera on Sunday, the European-Mediterranean Seismological Centre said.

Halmahera is about 2000km northeast of Semeru.

Suffering from osteoarthritis? This breakthrough could be the key to relief

The world is shifting to five-day isolation periods. Australia could be next UCLA student Brianna Kupfer texted friend that someone
37 mins ago 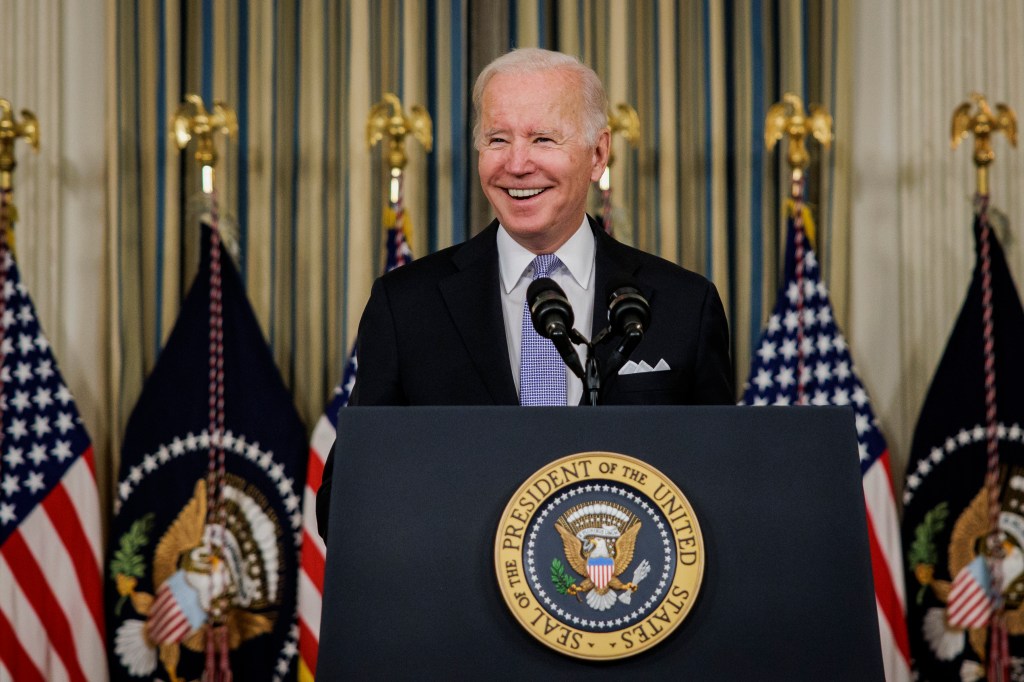 UCLA student texted friend that someone
1 hour ago