The United Nations has warned Ethiopia is facing a “full-scale humanitarian crisis” as thousands of people are forced to flee amid fighting between government forces and troops loyal to the ruling party.

Each day for the past week, an average of 4000 women, men and children from Ethiopia’s Tigray region have crossed into neighbouring Sudan.

Humanitarian workers are even pulling out for their own safety.

“People are coming out of Ethiopia really scared, afraid, with stories saying they have been fleeing heavy fighting and there’s no sign of the fighting stopping,” said Babar Baloch, spokesman for the UN High Commissioner for Refugees (UNHCR).

More than 27,000 Ethiopians have so far escaped to Sudan, with refugees from Tigray arriving exhausted and with few belongings, Mr Baloch said.

He said a “full-scale humanitarian crisis” was unfolding and that the UN refugee agency is “ramping up humanitarian assistance at the borders as the needs continue to grow”.

Suffering could be worsening as hundreds of thousands of Tigrayans were dependent on food aid even before the conflict, which has already killed hundreds – one diplomatic source said thousands.

Two convoys moved about 600 people, mainly foreigners with international organisations, out of Tigray to the capital Addis Ababa this week, diplomats said.

RELATED:  AFL to bring back normal quarter lengths for 2021 matches

“The final critical act of law enforcement will be done in the coming days,” said Abiy Ahmed, Ethiopia’s Prime Minister who launched airstrikes and a ground offensive in Tigray on November 4.

Tigrayan leaders say Mr Abiy, 44, who comes from Ethiopia’s largest ethnic group the Oromo, has persecuted and purged them from government and security posts since taking office in 2018.

Ethiopia says its troops are marching on the capital of the Tigray region after a deadline for rebel forces to surrender passed.

Tigrayan forces have fired rockets into the neighbouring country of Eritrea, accusing Eritrean forces of helping the Ethiopian government side, an allegation denied by officials in Asmara.

His government, in a statement by its special task force on Tigray, said on Tuesday federal forces had “liberated” the Raya, Chercher, Gugufto and Mehoni localities on the eastern front along with Shire on the western front of the conflict.

It had destroyed TPLF military bases in both areas and was now heading for the state capital Mekelle, the statement said.

“The force of the junta is now retreating, and the army is marching to bring the TPLF junta to justice.”

Tigray’s leaders have accused federal forces of knocking out a dam and a sugar factory as well as “mercilessly” attacking people in the region of more than 5 million.

In a sign the push towards Mekelle may not be going all to plan, TPLF leader Debretsion Gebremichael told Reuters battles were still ongoing around the southern town of Alamata that federal troops said they seized the previous day.

Governments around Europe and Africa are clamouring for talks and even the Nobel committee voiced concern in rare comment on a past laureate’s actions.

But Mr Abiy has said he will only negotiate when rule of law is restored in Tigray, whose leaders are former military comrades whom he also partnered in government until 2018.

COVID-19 restrictions cause spike in illicit market for alcoholic beverages

Study: These are the most exciting movie car chases scenes ever 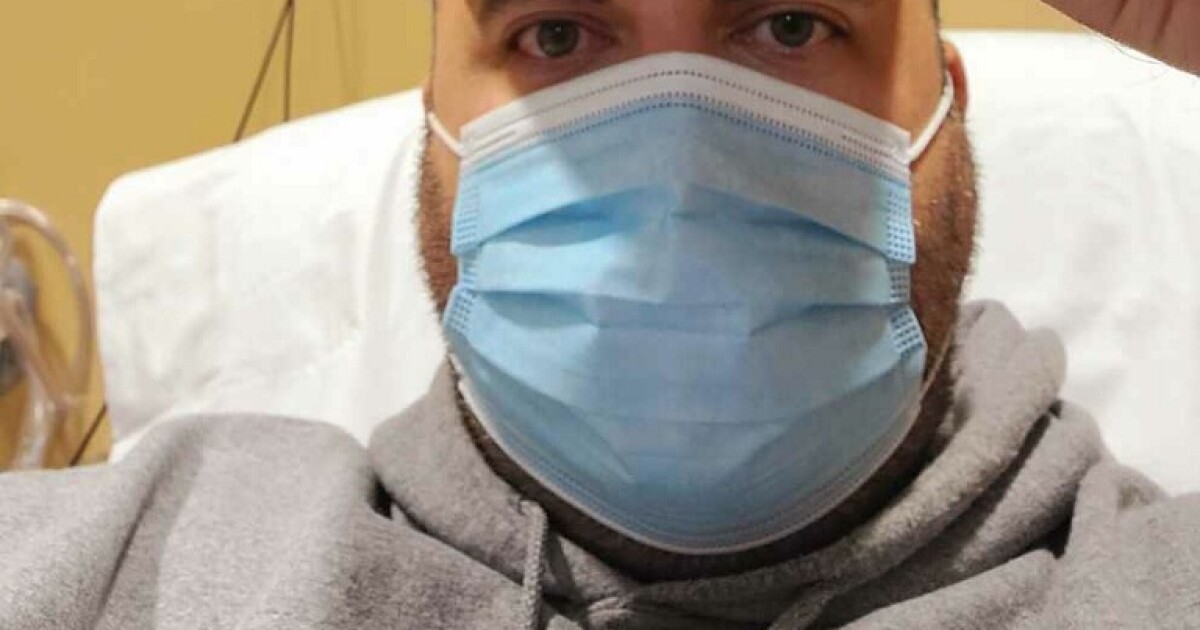 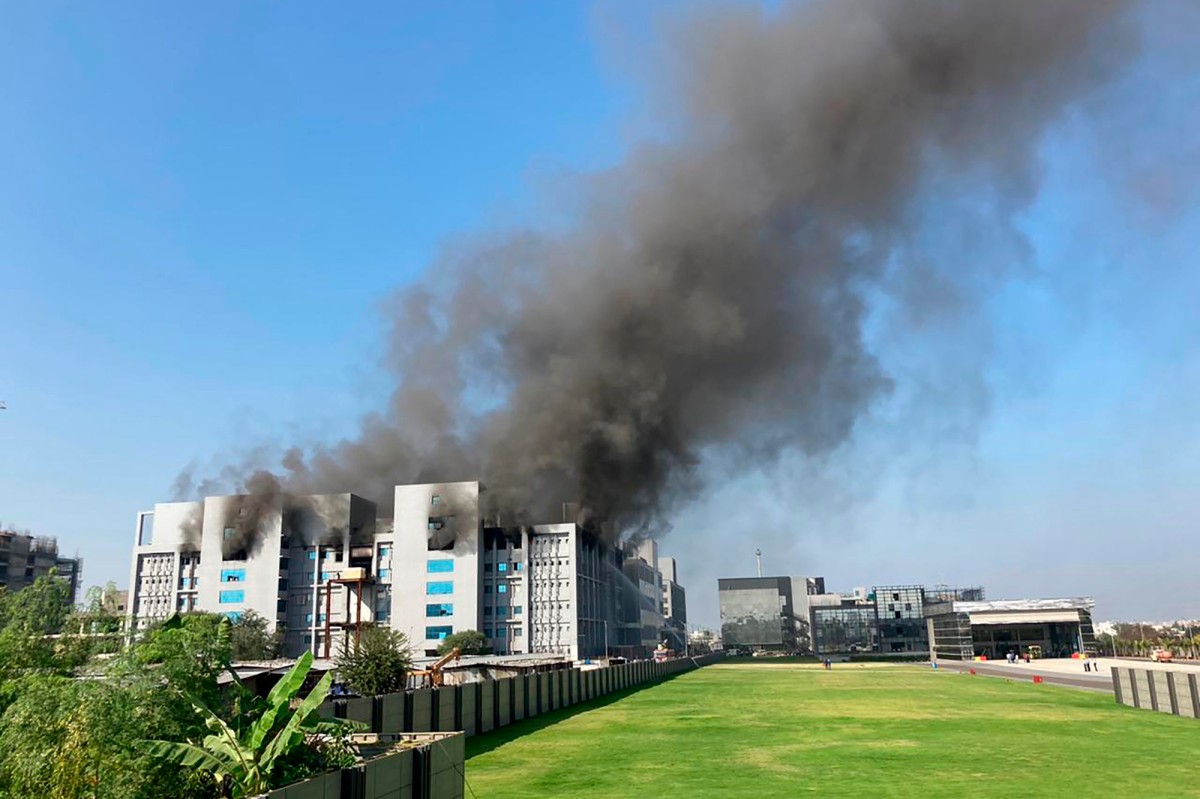