The patter of paws is being heard in the White House again following the arrival of President Joe Biden’s dogs Champ and Major.

The two German shepherds are the first pets to live at the executive mansion since the Obama administration.

Major burst onto the national scene late last year after Mr Biden, then president-elect, broke his right foot while playing with the dog at their home in Wilmington, Delaware.

The Bidens adopted Major in 2018 from the Delaware Humane Association. Champ joined the family after the 2008 presidential election that made Joe Biden vice president.

“The first family wanted to get settled before bringing the dogs down to Washington from Delaware,” said Michael LaRosa, spokesperson for first lady Jill Biden.

“Champ is enjoying his new dog bed by the fireplace and Major loved running around on the South Lawn.”

The dogs were heard barking outside near the Oval Office on Monday as Mr Biden signed an executive order lifting the previous administration’s ban on transgender people serving in the military.

RELATED:  The government admits robodebt was 'flawed' but here's why it can't say sorry

The Bidens had promised to bring the dogs with them to the White House.

They plan to add a cat, though no update on the feline’s arrival was shared on Monday.

Mr Biden’s predecessor Donald Trump, a self-described germaphobe, does not own any pets and had none with him at the White House. This former Australian soldier fought the war in Afghanistan. Now he says it wasn’t worth it

NSW tenants given six months to pay off rental arrears 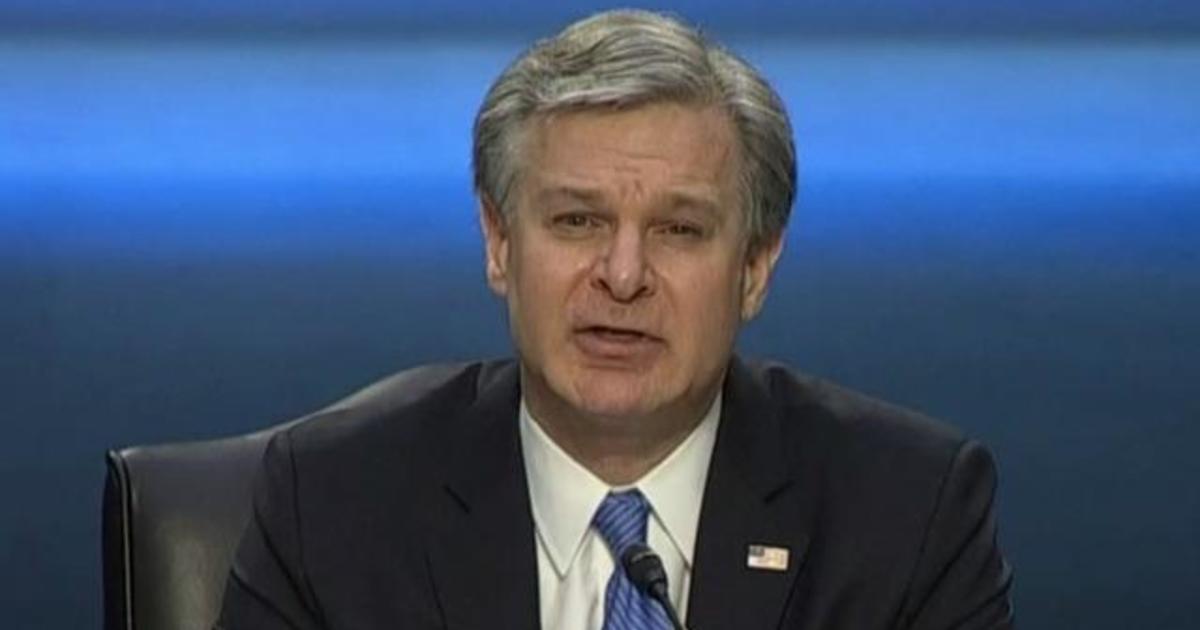