Anyone who has ever taken a phone call from a police officer, or had a couple of them show up on your doorstep, would understand the feeling of dread that overwhelmed Helen Page on May 11, 2018.

You have never heard of Helen.

The name of her sister, Cynda Miles, might sound familiar.

The name of the place where Cynda and her family lived will almost certainly trigger your memory. Osmington.

On May 11, 2018, Cynda was shot dead by her husband, Peter. Peter also killed their daughter, Katrina Cockman, and her four children, Tay, Rylan, Arye and Kayden.

He then turned a rifle on himself.

Sergeant Brett Cassidy and Senior Constable Ian Southall found Peter’s body at 6am. They realised the scale of his horrors soon after.

Osmington is embedded in Australian history as the worst shooting since Port Arthur.

It doesn’t feel like history for Helen. It’s with her every day.

She has maintained a dignified silence but talked to me because of a firearms safety campaign being run by WA Police and Crime Stoppers.

Part of the campaign encourages gun owners to consider their own mental health, and urges their families to think about it, too.

Peter Miles should not have had the rifles he used to kill his family. They should have been handed in to police long before May 11, 2018.

We knew Peter was suffering, especially since starting prescribed medication.

Peter was struggling with some mental demons.

“There were noticeable changes. He and Cynda had many hardships over the years and Peter would focus on the past and blame himself for things that he had no control over.

“He didn’t smile as often and seemed to have lost his joy. He admitted he wasn’t coping and that he felt useless. He was suffering from anxiety attacks.”

The wider family was used to having guns around them.

“I grew up on a farm and firearms were always around,” Helen said.

“From a young age, we were taught how to handle them and especially the safety aspects.

“My grandmother and my father had dementia, it was Alzheimer’s, in their later years, so for peace of mind we removed the guns from their property even though we had a gun safe.”

Peter’s father, like Cynda and Helen’s, owned weapons. He had a gun safe but made the mistake of leaving the key accessible.

That had tragic consequences 19 years ago when Peter’s son Shawn, then 21, used one of his grandfather’s guns to end his own life. In 2010, Peter handed his firearms to police. He didn’t feel he needed them, perhaps because he and Cynda were off the land and enjoying a townhouse in Margaret River.

Police kept them safe for two years. On September 5, 2012, Mr Miles walked into the cop shop and retrieved his guns. Five years and eight months later, the word Osmington leapt into infamy.

Helen and her husband, Ray, were close to Peter and Cynda.

“We were phoning each other at least two or three times a week and we would visit as often as possible,” Helen said.

“Peter and Cynda were inseparable and their dream was to have their children and families come back to live on their property.

“My personal belief is that Peter felt he couldn’t go on anymore but also couldn’t leave Cynda, Katrina and her kids on the farm alone. In his mind, he thought this was his only option. There is always the question of ‘if only’.”

Helen has discussed what happened in the years leading to the Osmington killings so fewer people have to think “if only”.

“If you suspect someone’s troubled and they have easy access to guns, encourage them to hand them in, either temporarily or permanently. There are options available to you,” she said.

I grew up on a farm and firearms were always around.

And to anyone spiralling into darkness, Helen has a message.

“Before you do anything, please take a minute to really think about what you’re doing. It may solve your anguish but just consider everyone else for a moment.

“Just give yourself one more try at getting better. Your family and friends will thank you for it.”

Crime Stoppers WA chief executive Vince Hughes said people should know the national firearms amnesty was not just for those wanting to dispose some of the 260,000 unlicensed weapons that police estimate remain in circulation in WA.

“If any of those families have access to firearms, a conversation should be started. Do we really need these firearms? Are they properly secured? What risk or opportunity do they pose?

“The combination of mental health problems and firearms is not a good mix, as demonstrated by Helen’s story.”

Man jailed after posing with knife in nightclub video

'It's a chance to celebrate': London Dance Festival returns this weekend | CBC News 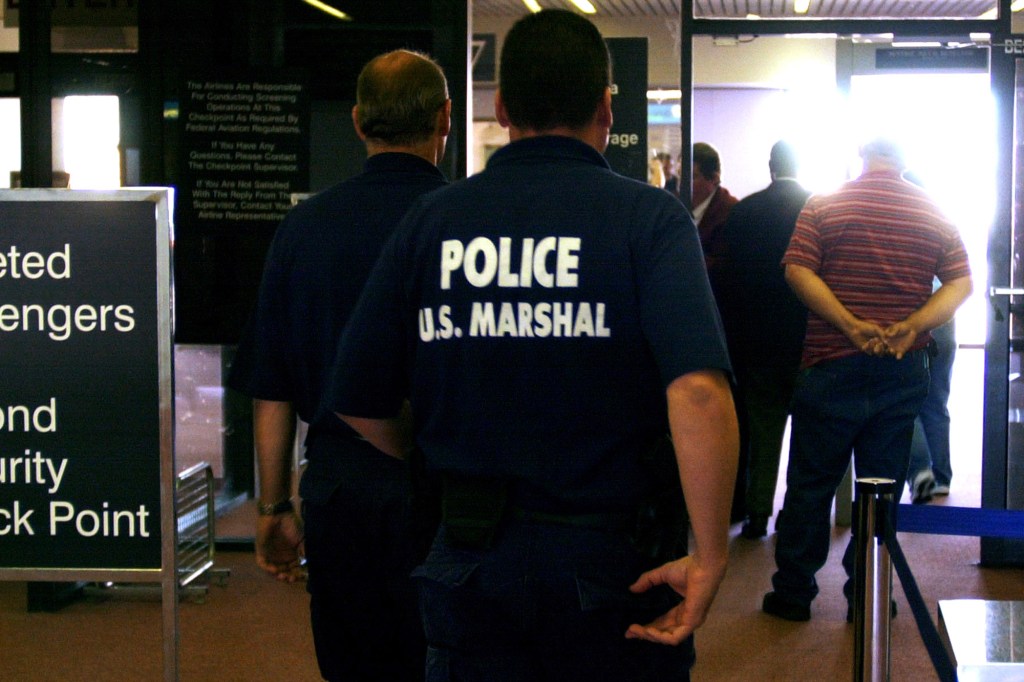 US Marshals boss probed for office sex made underlings do his ‘homework:’ sources
2 hours ago

US Marshals boss probed for office sex made underlings do his ‘homework:’ sources