Announced in the province’s daily COVID-19 bulletin on Saturday, most of the deaths are linked to seniors’ care facilities.

The youngest death announced was a man in his 30s from the Winnipeg health region.

A man in his 60s from the Northern health region also died from the virus.

Two people linked to the outbreak at Maples Long Term Care Home, a woman in her 80s and a man in his 90s, have died.

A man in his 70s linked to the outbreak at Misericordia Health Centre’s Transitional Care Unit and a man in his 70s from the Winnipeg health region also died.

The number of deaths in the province related to COVID-19 rises to 217.

Along with the 10 deaths, 387 cases of the virus were announced.

The new cases announced on Saturday include:

Two cases were removed by the province due to error, bringing Manitoba’s total number of lab-confirmed and probable positive cases to 13,304 since early March.

The province currently has 8,012 active cases, and 5,075 people have recovered from the virus.

There are 276 people in hospital with COVID-19, down slightly from Friday, with 45 of them in intensive care.

The province is also urging Manitobans to only leave their homes for essential purposes. If they do leave, they should wear a mask and avoid crowded spaces.

These 10 wireless earbuds are on sale before Black Friday 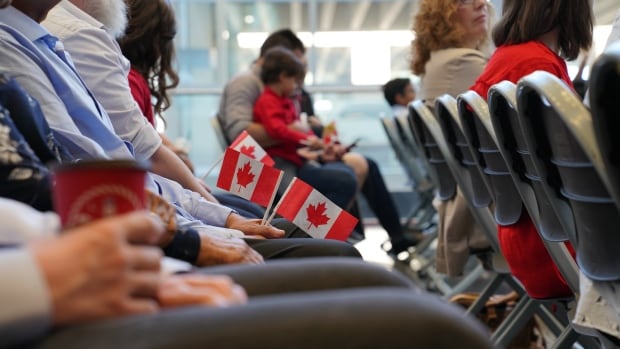 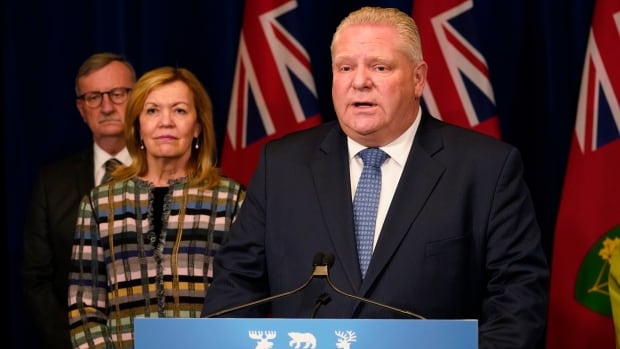 Plaintiff in RCMP suit says despite abuse, mental health tolls, she’d do it all again