Shandelle Carrigan knew she’d found something special when the bottle on Ontario’s Barrie Island beach caught her eye, but she had no idea what it would lead to.

Black electrical tape was tightly wrapped around the neck, making the vessel watertight and protecting a slip of paper inside.

When she flipped it over, Carrigan saw a picture of a young man, his arms raised in the air, a look of confidence and joy splashed across his face.

“The only part I could make out was ‘Son in Heaven,’ so I knew I’d found something … I just didn’t know what the significance was at that point.”

More than four years earlier, Brandon Walli’s family had thrown the bottle into Lake Huron. It was an act of faith, and a final goodbye.

The 23-year-old was hit and killed by a car in October 2016, while walking along Highway 6 in Flamborough, Ont.

Tom Walli, his father, said he’s convinced Brandon was looking down at his phone when it happened.

The tragedy led the Geotab, Tom’s employer, and the family to launch the campaign Phones Down, Eyes Up, hosting benefit concerts and setting up a scholarship in Brandon’s memory. They family said they’re determined to save others from the pain they carry each day.

That same year, they placed a message in a bottle and his three-year-old niece threw it into the water near their camp on north-central Ontario’s Manitoulin Island, which includes Barrie Island.

The page was covered in the signatures of loved ones, that picture of Brandon standing on the edge of the escarpment, and a poem.

“Dear Son in Heaven,” it began.

Eileen Doyle, Brandon’s mother, said he was always the centre of family events like birthday parties or Christmas dinners.

“He made his presence known by just his laugh,” she said.

His sister, Robyn Tollar, describes him as the life of the party, adding “when you were around him, you couldn’t stop laughing.”

This family cast this out as a kind of a last goodbye to Brandon. So to find something of that significance really touched me deeply.– Shandelle Carrigan

The bottle and its message floated away.

Years went by. Brandon’s family tried to heal. Some even forgot about the bottle.

Then, on April 13, Carrigan came running up from the beach.

Poulton said he watched his wife run through a range of emotions — from the excitement of the find, to being struck by the tragedy, pain and love bottled up inside it.

Freeing the message proved a bit of a struggle — it was secured so well that the family had to use a hacksaw to cut the bottle open.

“Please have a drink on us in memory of our son!” read the bottom of the page. On the back were a few lines from Brandon’s obituary.

“I shed some tears over this. I felt really emotional over it,” said Carrigan. “This family cast this out as a kind of a last goodbye to Brandon. So to find something of that significance really touched me deeply.”

The family gathered what clues they could from the bottle and started searching online. They also posted pictures and videos about it on social media asking for help finding Brandon’s family.

A Facetime call was quickly arranged, including a toast in Brandon’s honour.

“They were in tears. They were so happy it was found,” said Poulton.

Doyle said hearing someone had finally found the bottle was “heart-warming” and brought up a lot of emotions.

“It’s very emotional,” Tom said. “It’s a big springboard to get this message out there and keep his name alive.”

The message “Phones Down, Eyes Up” registers with Carrigan and Poulton. They have four teenage sons of their own.

“We could only imagine that tragedy happening to us or anybody we know. It would just be devastating,” said Poulton. “We kind of feel an obligation to assist them with getting this message out.”

In a strange twist, it turns out the bottle didn’t go far.

The Walli family camp where it began its voyage is nearby.

“This is how we met our neighbours,” said Poulton, with a laugh. “Who does that?”

Carrigan said she now speaks with the Walli family nearly every day.

The couple intends to keep the cut-open bottle and is “never going to spend” the $10, instead keeping it as a memento.

The families plan to meet up in person once the pandemic allows them to.

Together, they’ll put Brandon’s poem in a fresh bottle with a new $10 bill, said Poulton. Then they’ll add a chart with their names and phone number before sealing it up tight and casting it back out into the lake.

“We’re going to take it out in a boat this time so it goes further,” said Carrigan.

Biden's American Jobs Plan and American Families Plan: What's in them and where the funding will come from 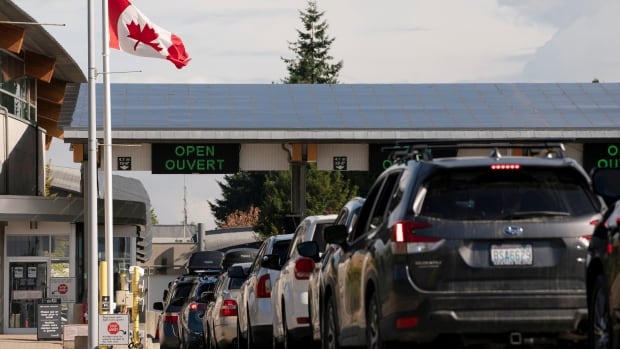 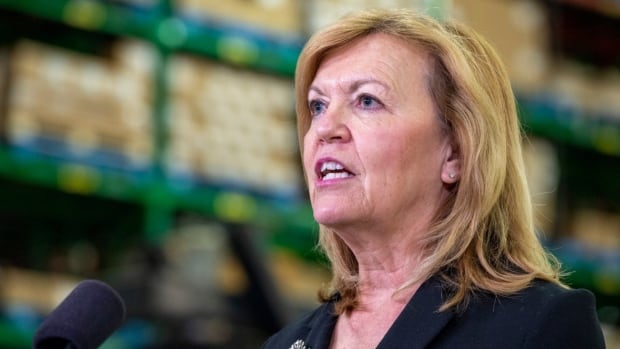 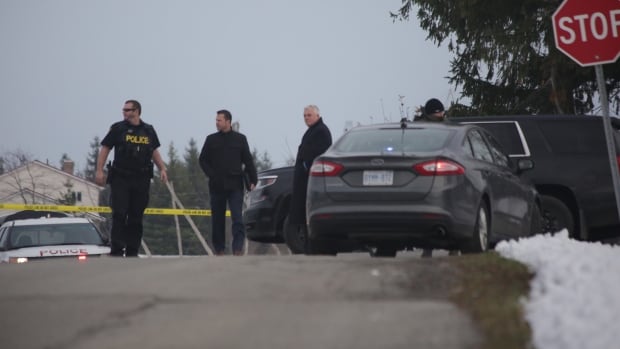 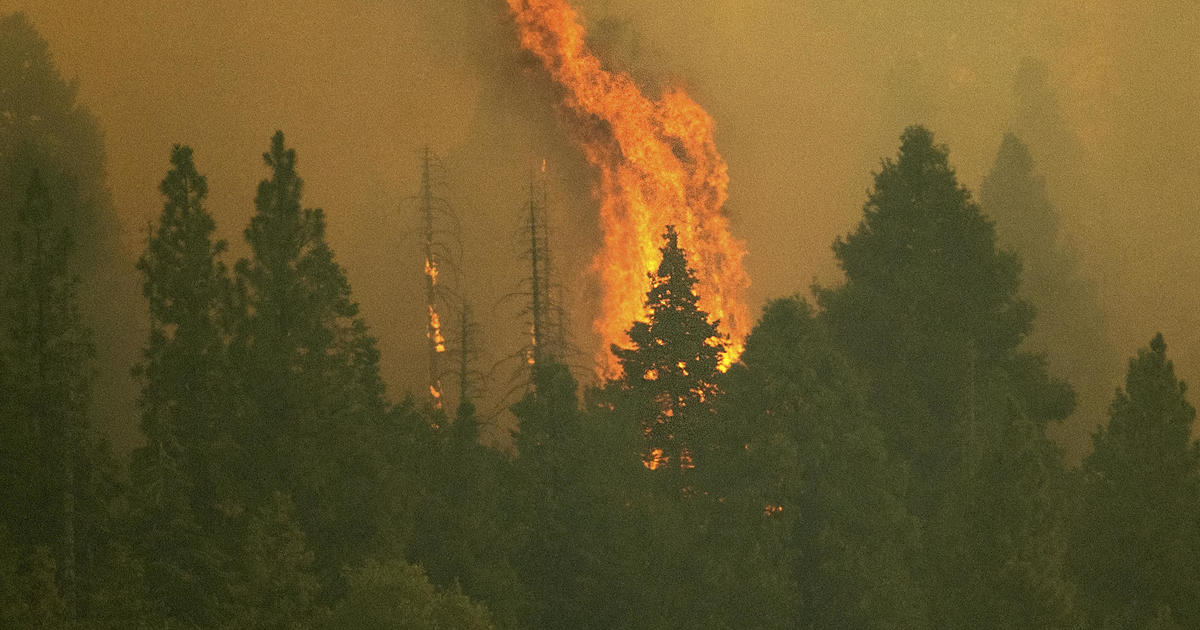 Giant fire-resistant blanket wrapped around base of world’s biggest tree, a sequoia in California’s Sierra Nevada
35 mins ago 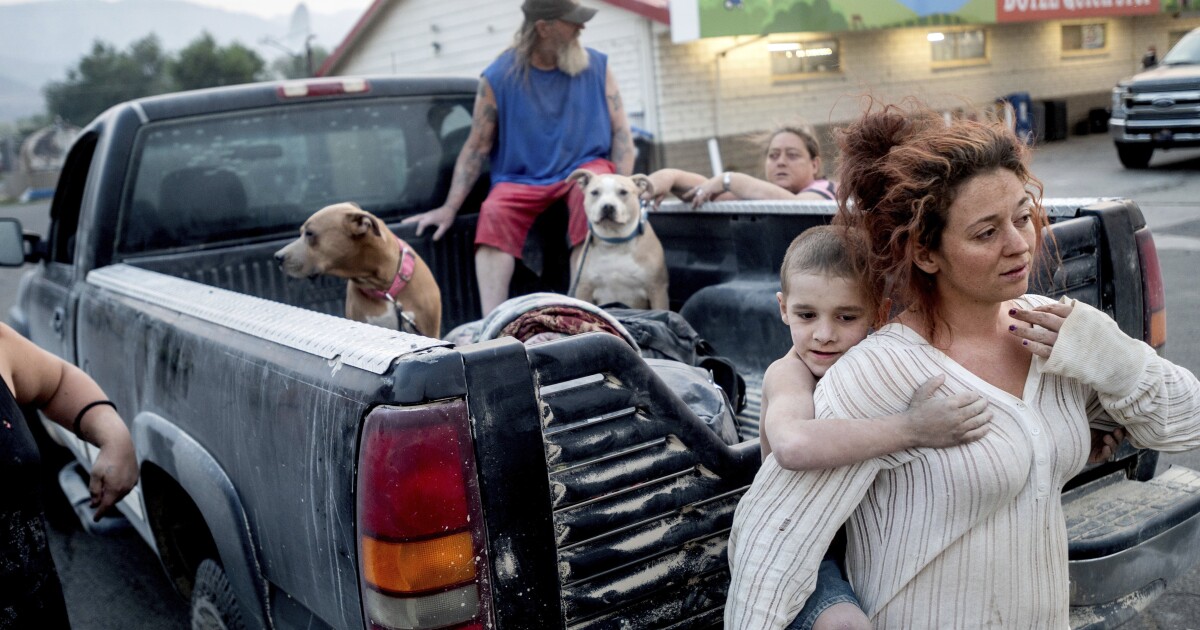