EDMONTON – Alberta’s premier and education minister say a pilot program that has been using rapid screening tests in some Calgary schools is being expanded to about 300 other schools in the province.

Premier Jason Kenney says approximately 400,000 of the rapid tests will be rolled out for use in junior and senior high schools in Edmonton, Calgary, Grande Prairie and Lethbridge.

He says that will mean rapid testing will be available for approximately 200,000 students and 20,000 staff.

Teachers, however, aren’t being added to the list of professions who are getting prioritized for vaccination — a move that teachers’ organizations have called for.

“We are not going to do this based on, sort of arbitrary pressure, but rather the scientific advice,” Kenney told reporters during a virtual news conference Saturday.

“You could have for example, a 25-year-old teacher who is very healthy and whose risk of negative outcomes from COVID-19 is statistically negligible. But to put that person ahead in the queue of, let’s say a 65-year-old senior with underlying chronic conditions, would be a real misallocation of the scarce supply that we have.”

He said that to support those professions and keep their workplaces safe, their reception, cleaning and secretarial staff are also being made eligible for vaccinations.

The Alberta Teachers Association reacted in a news release by calling the decision to exclude school workers from expansions to the vaccination program “mindboggling.”

“This is the single biggest thing that would make teachers feel safer. Contrary to the premier’s statements, this is offside with national recommendations on immunization and with what is happening in most other provinces,” ATA president Jason Schilling said in the release.

The province says rapid screening tests may potentially detect the virus quickly in people who don’t have symptoms, allowing them to immediately isolate.

“Allowing for teachers and school support staff to be considered front-line workers so that they can be vaccinated now would ensure maximum safety for our schools,” board chair Sandra Palazzo said in a news release.

Education Minister Adriana LaGrange said during Saturday’s news conference that the priority for which schools in the four cities that will receive rapid-testing kits depends on how prevalent COVID-19 is in the school or surrounding community, as well as whether a school has experienced previous outbreaks or alerts.

“We are committed to ensuring in-person learning remains safe, and we are working closely with school boards on dealing with the challenges that arise,” she said.

This report by The Canadian Press was first published April 10, 2021. 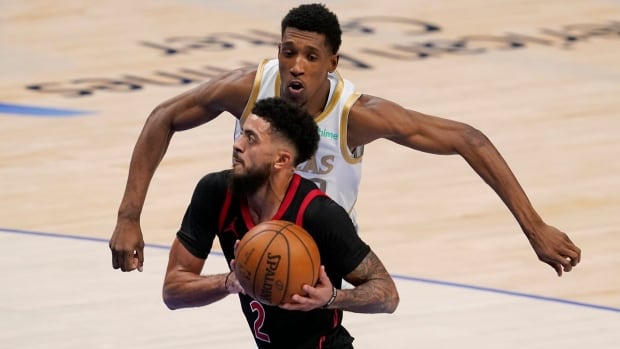 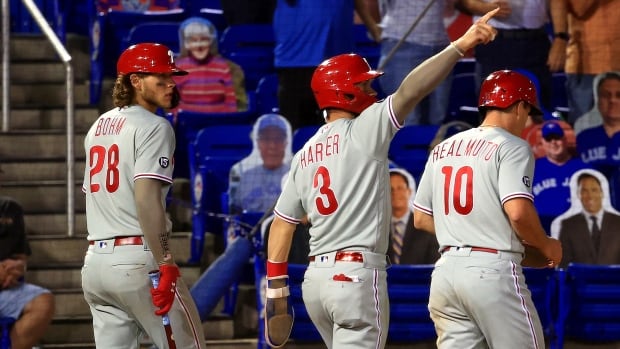 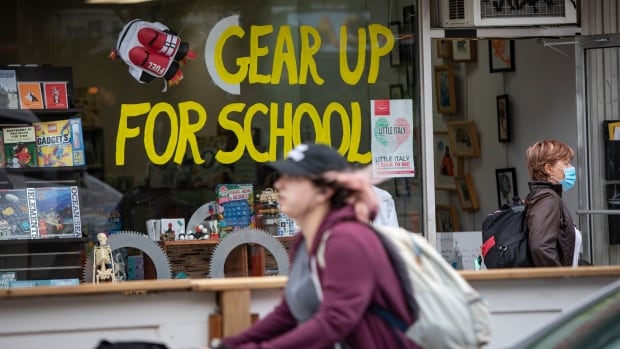